In 2002, after a series of logging blockades drew international attention to the destruction of the old-growth forests on their traditional territory, the Haida Nation filed a case with the Supreme Court of Canada, claiming full title to the land and waters surrounding Haida Gwaii — an archipelago off the coast of British Columbia.

That legal challenge will finally be heard in a few months, but over the last 15 years, while gathering evidence to support their argument, the Haida have not sat back and waited for the federal government to determine their fate.

The Council of the Haida Nation (CHN) — the Haida Nation’s governmental organization, which represents the roughly 3,000 Haida who live on Haida Gwaii and another 3,000 who live off the islands — has been negotiating with both the federal and provincial governments, and with agencies such as Parks Canada and commercial logging companies, and enacting policies and legislation that shape the lives of its people on the islands.

“Our philosophy is to just do it,” said Peter Lantin, president of the Haida Nation. 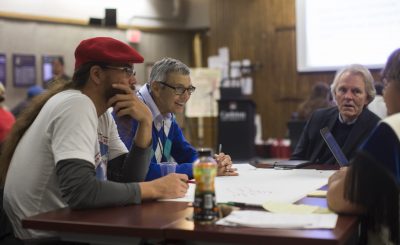 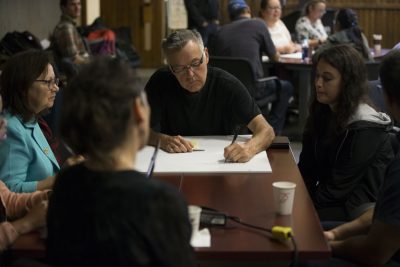 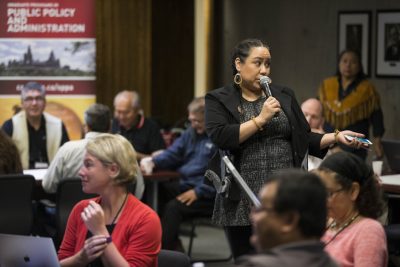