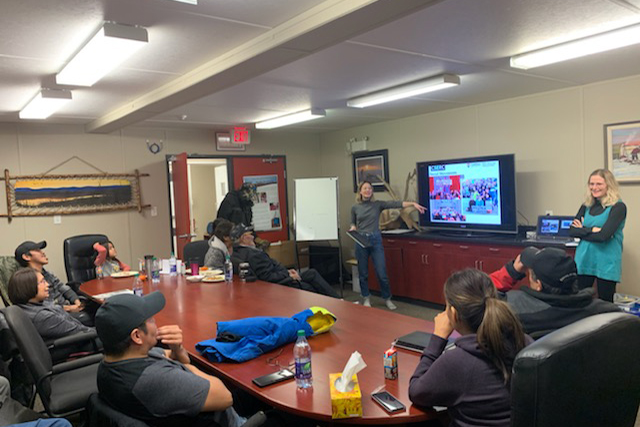 Professor Alexandra Mallett’s work on public policy spans across multiple domains from technology and innovation to sustainable energy and environmental politics. Following her experience working for multiple departments in the federal government of Canada, she completed her PhD in Development Studies, before becoming a professor at Carleton University. Consistent across all of Mallett’s work though is a constant push to challenge preconceived understandings of public policy.

Since joining the School of Public Policy and Administration (SPPA) at Carleton, Mallett has become increasingly interested in socio-political explanations to what, on the surface, seem to be technological problems.

“Despite massive amounts of money and effort being directed at technological advancement, we are seeing time and time again, technology failure after failure,” Alexandra remarks. “So rather than going through the tried and true innovation policies of ‘pour more money into R&D and increasing demand,’ wouldn’t it be interesting to see if there’s a link between governance and innovation?”

Most recently, her research has taken her up to Northwest Territories where she is looking at how Indigenous and other northern communities are building alternative pathways towards being energy self-sufficient. This past fall, Mallett and Master of Arts in Sustainable Energy candidate Jessica Leis travelled to a number of communities in the territory.

In Colville Lake, which has a one-of-a-kind solar battery diesel hybrid system for their electricity supply, residents explained what attracted them to a hybrid electricity system as opposed to sole reliance on diesel.

“The elders said they won’t do it again. They hated the smell,” she recalls. “You have a disconnect between what the government wants and what people want.”

While the Government of Canada emphasizes the reduction of greenhouse gas emissions as the end goal of many sustainable energy projects, communities have a different view. Their primary concerns tend to be more local in nature – reliance on fuel shipments, the noise and smell of generators, and diesel spills. Reconciling this disconnect is crucial then to having programs from the top succeed on the ground.

Professor Mallett makes a point of not only fully engaging the students that she works with, but also of supporting their own endeavors. Master’s student Jessica Leis, recently travelled with her to Yellowknife and Colville Lake – and Leis also went to Tulita in Northwest Territories as a research assistant to discuss issues firsthand with the communities up there. Further, this experience feeds directly into Leis’s research interests.

“I’m linking my MRP (major research paper) to the project; Alex helped me with the idea,” says Leis. “I’m looking at the concept of community energy, focusing on what the Sustainability Transitions Research Network has written on it. Most of the case studies are in Europe – so [I’ll] bring in our research from the North. Maybe this concept means something different to different people.”

While problem identification and problem solving in the Northern communities have been at the core of these research projects, Dr. Mallett thinks there are lessons to be learned and brought to the broader Canadian context. For one, they provide new insight on how to get better technological uptake. A key finding is that local governance structures are crucial to getting people on board with new technology. Her prior work examining ‘smart meter’ implementation in British Columbia and Ontario told a similar story. In BC, the top-down process led to some push-back, while Ontario’s local distribution companies established a higher level of trust so that – with some exceptions – smart meters were seen in a more favourable light.

“While some criticize the current model as being too ‘closed’, in theory everyone is independent and they have to come together to vote for everything, but not along party lines. I think their model can be replicated though. Their co-management board on land and water always makes sure to have Indigenous voices,” she reflects. “By virtue of having these different perspectives enshrined in different pieces of legislation, it forces people to reflect. Things take longer because you have to go through these protocols, but I think we learn important lessons.” 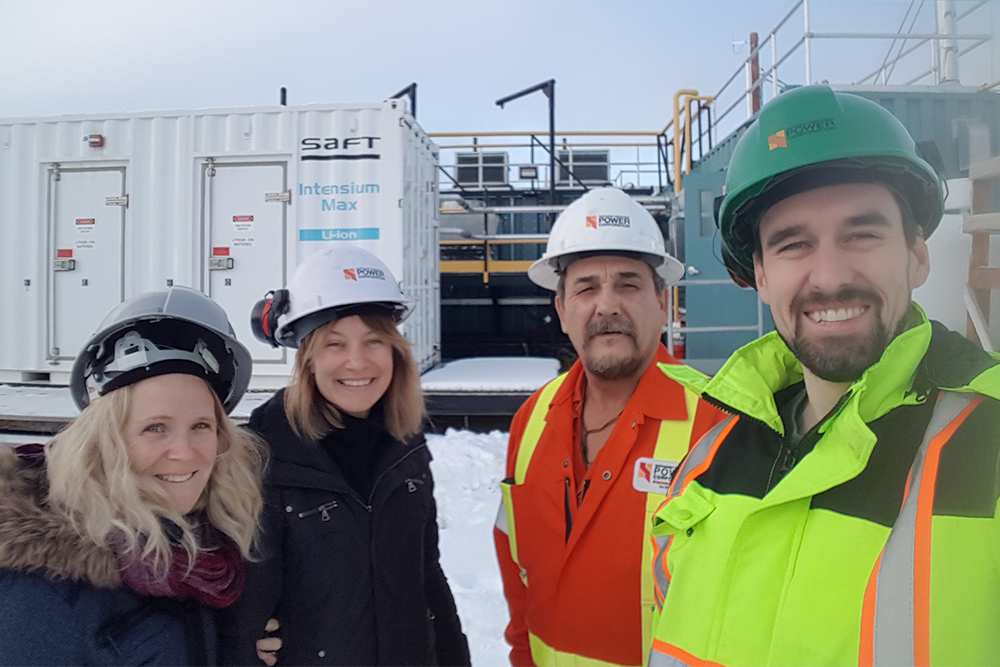