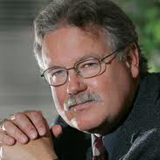 David Butler-Jones was the Chief Public Health Officer of Canada (Head of the Public Health Agency of Canada) from 2004 to 2014 and was the first person to hold this office. Throughout his distinguished career, he has worked in many parts of Canada in both public health and clinical medicine.