As a political scientist, Professor Melissa Haussman has been researching women’s reproductive rights in North America for at least twenty years. 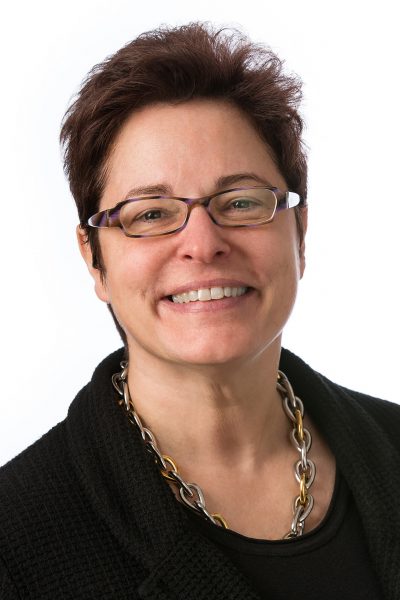 She grew up in the United States, in a Republican home in Massachusetts, but changed her partisan affiliation in graduate school. She went on to study not only Roe v. Wade, but its progeny, and was active in the grassroots pro-choice movement as well as other progressive movements in North America.

In both capacities, Haussman was always acutely aware of the fragility of the U.S. Supreme Court’s 1973 Roe v. Wade decision.

“Once Roe v. Wade was handed down, the immediate goal of the anti-abortion movement was to prevent it from becoming a nationally available service. Over the years, they’ve become more and more clever in terms of how they craft these roadblocks.”

Each year, hundreds of laws are proposed at the state level. They have two goals: to prevent access to abortion and to provoke court challenges to limit the rights articulated in Roe v. Wade and potentially overturn it, as now seems likely.

In general, conservatives—mainly the Republican party—have worked to increase the control of state legislatures and governorships by Republicans, gradually achieving the majority in the 21st century. This control has produced numerous policies that impose limitations on abortion providers and client access.

The most recent challenge is a Mississippi law that outlaws abortions after 15 weeks of pregnancy—two months earlier than allowed under Roe v. Wade. A leaked document confirmed by the Supreme Court suggests this case may be the one that finally topples Roe.

If that occurs, Haussman says 13 states have trigger laws that will automatically outlaw the procedure if Roe is overturned and another 13 have indicated a potential willingness to do so. Fifteen states have protections in place for abortion services.

“As an American, I feel ashamed,” says Haussman. “But I’ve expected this for a long time, ever since the Planned Parenthood v. Casey decision in 1992.”

The Casey decision stated that while it was upholding the core of Roe, which protected the privacy of a woman to consult a doctor about an abortion, its trimester framework was outdated. Under that framework, the onus was on the government to prove it had a justification to restrict access in the second and third trimesters of pregnancy.

After Casey, the weight shifted to women to prove that any legislation or practice in question posed a barrier to access. In other words, restrictions were reasonable unless they are proven not to be in court. This lowered the threshold of constitutional protection for women.

If Roe v. Wade is overturned, Haussman says it will affect not only abortion access, but women’s health care as a whole.

“Abortion is maybe one to two percent of the services at these clinics,” she explains. “We’re also talking about comprehensive health care. We’re talking about contraceptive information, particularly for teens who may not be getting it elsewhere. As before, it’s going to be up to women to figure out how to access this health care.”

In her research, Haussman has compared abortion laws and access in the United States, Canada, and Mexico.

“The reality of current access to abortion services in Canada, the United States, and Mexico is located in a gap formed between legal declarations of rights and the extent of health services provisions,” she wrote in her 2005 book, Abortion Politics in North America.

Haussman found that geography poses a challenge in all three countries in different ways. For instance, Canada has only four provinces and territories with more than ten providers.

“Many rural areas have none,” notes Haussman. “Clearly the vast Canadian geography with its limited health care framework imposes a disproportionate burden on women of fewer means.”

New Brunswick, in particular, has imposed numerous restrictions. The province only funds hospital-based abortions and has been repeatedly found to violate the Canada Health Act, prompting the federal government to withhold health transfers. In one violation, the progressive Clinic 554 in Fredericton, which cared for a diverse clientele, including 2SLGBTQ+ members, closed due to lack of funding.

Recently, Prime Minister Justin Trudeau promised $3.5 million to abortion access projects in the federal budget. But Haussman says the Canadian system is still lacking. “I won’t say it’s symbolic, but it will require commitment on the part of the provinces to offer these services.”

In Mexico, decriminalization of abortion was enacted in Mexico City in 2007, permitting abortions up to twelve weeks. However, many of the 31 other states retained restrictions, and travel in the country is difficult. In Fall 2021, the Mexican Supreme Court announced decriminalization across all states, some of which still had jail terms on the books for women who terminated their pregnancy. But Haussman says access remains difficult due to lack of insurance and providers, as well as geography.

In the United States, six states have no abortion clinics and more than half of the states (27) require clients to wait at least 24 – 72 hours between the initial counselling appointment and the termination appointment.

In terms of health coverage, abortion was not part of the guaranteed private health insurance coverage benefits in the Affordable Care Act of 2010.  It is also not covered by Medicaid benefits for low-income Americans, except in cases of rape and incest.

Haussmann’s conclusion is that no matter where you are in North America, access to abortion is tied to personal resources.

“Women who have the advantages of time, money, providers, and geographical location are still ‘okay’ under the current framework, while those lacking one or more of these crucial resources will either opt out of having an abortion or run the risk of an unsafe abortion. In Mexico, that means a one in three risk of dying.” 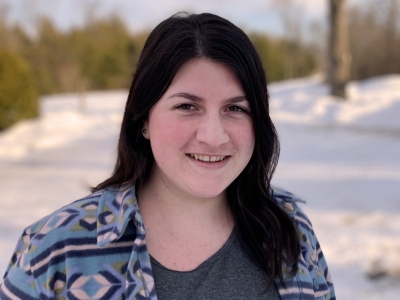 Johanna Button was the winner of Carleton University’s 2020 Undergraduate Co-op Student of the Year Award. What attracted you to the Communication and Media Studies program? At 18, I wasn’t sure what I wanted to... More 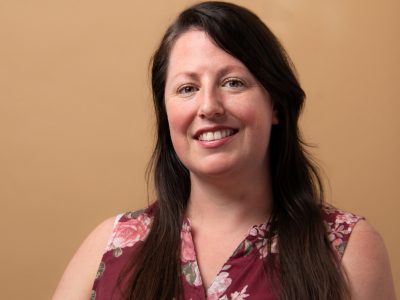 Early in her research, Lisa Wright met Raffi, the director of a harm reduction site for people who use drugs in Toronto. He piqued her interest with his definition of harm reduction that went beyond... More 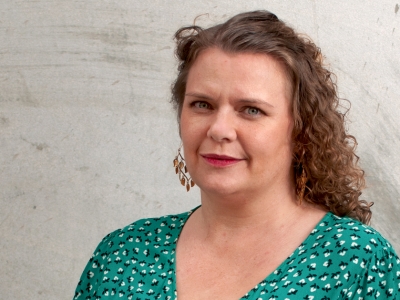