The oldest office in Canada — that of the Governor General — has existed in some form or another since well before Confederation in 1867. This office is currently vacant following the first resignation by a Canadian Governor General on January 21 after an independent report examining allegations of workplace harassment at Rideau Hall.

Although some have questioned the need for a governor general in Canada, Philippe Lagassé, a professor and Barton Chair in International Affairs, says the role is poorly understood and underappreciated, and as importantly, not going anywhere anytime soon. 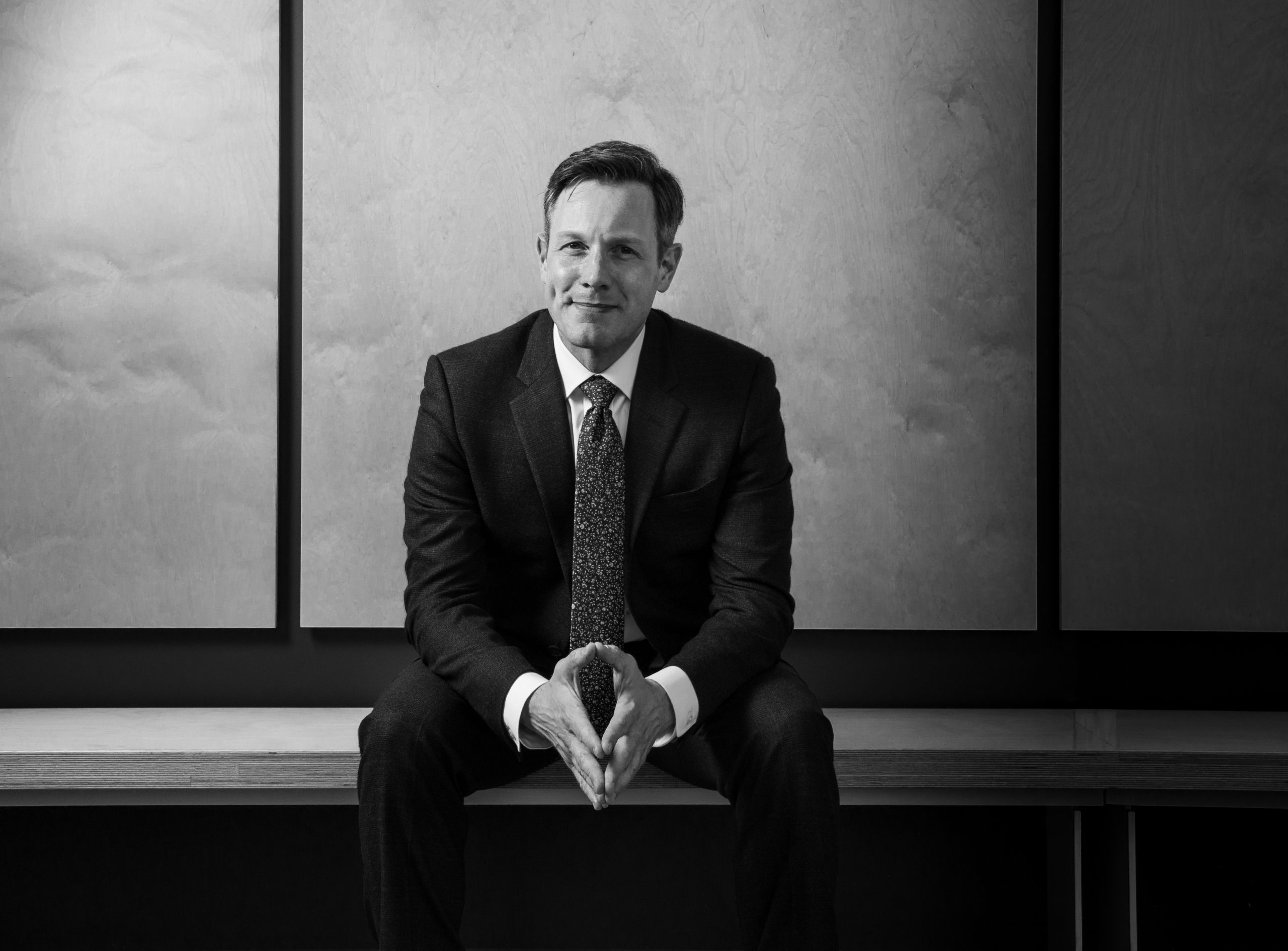 “The office is also protected by the unanimous constitutional amending procedure,” he says. “Abolishing the role would be a long and complicated process, it would likely involve eliminating the monarchy in Canada, which would necessitate a reordering of our system of government.”

As the Queen’s vice-regal representative, the governor general holds the second highest office in Canada, under the Queen and above the prime minister. The vice-regal representative summons Parliament, reads the speech from the throne and can, in certain specific circumstances, refuse a prime minister’s request to dissolve Parliament. The governor general is also an institutional guardian who could be called on to replace a prime minister during an emergency or constitutional crisis.

“The office of the governor general becomes more visible and important during a minority government,” say Lagassé. “There is the possibility of an even greater role for the vice-regal in the next year if there is an election and another minority.”

“If a new governor general is not named soon — and this may be the case since the current priority is the once-in-a-century pandemic — we need to ask if a supreme court justice should be making decisions regarding government formation. The administrator of the government is a temporary role, but ideally the roles of supreme court justice and governor general shouldn’t be mixed, even in people’s minds.

“A new governor general should be named before the next election, but there doesn’t seem to be a sense of urgency. The prime minister may want to take his time as well, to ensure the right candidate is recommended. To find the next governor general, there may be a return to committee structure or consultation with the opposition.”

“The governor general helps ensure the continuity of government and can act as an important check on prime ministerial power,” says Lagassé. “Given the constitutional duties of the office, governments should strive to appoint vice-regal representatives who are seen as non-partisan and impartial.”

“Since they also act as the ‘head of the nation’ and are meant to represent Canadians, the governor general must have a strong commitment to public service, reflect the best of Canada and be enthusiastic about celebrating the accomplishments of Canadians.

“The vice-regal representative can be compelled to exercise discretion at crucial moments, so the ideal candidate should possess sound judgment and the strength to stand up to the prime minister when necessary.

“The role should be filled by someone who has had an exemplary career, who is bilingual and who is willing to accept the trappings of a public office that involves a continuous series of ceremonial events, hosting international dignitaries, working with charities and living in state-owned residences that make a private life harder. It’s a tall order.” 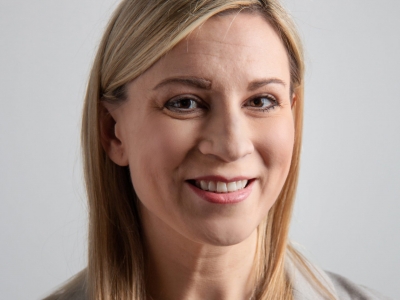 After working for four years at a think tank in Washington, D.C., Jennifer Diamond moved to Ottawa and began looking into master’s programs. She came across the Institute of European, Russian and Eurasian Studies (EURUS)... More