Alexandra Bridge over the Ottawa River.

Abstract: At Ottawa Riverkeeper we believe our Ottawa River could become the world’s cleanest capital river, sustaining healthy and resilient communities. However, this won’t happen without innovation and sustainability that is practiced at the individual, community and corporate scales. Our watershed is larger than England, spans across two provinces and is home to over 300 municipalities and 12 indigenous communities. Many times throughout the year our big cities release millions of litres of untreated sewage into the river – a Canadian Heritage River and our playground. Several important aquatic species like the American Eel have suffered devastating population declines and are now endangered. Microplastics are prolific, even in the more pristine areas of the watershed. Our indigenous neighbours to the north in Kitiganzibi do not have access to safe drinking water. How can we reconcile these complex problems? Join Meredith Brown, your Ottawa Riverkeeper to learn how a non-government agency is building networks and mobilizing community to protect your rights to swimmable, drinkable, fishable waters. 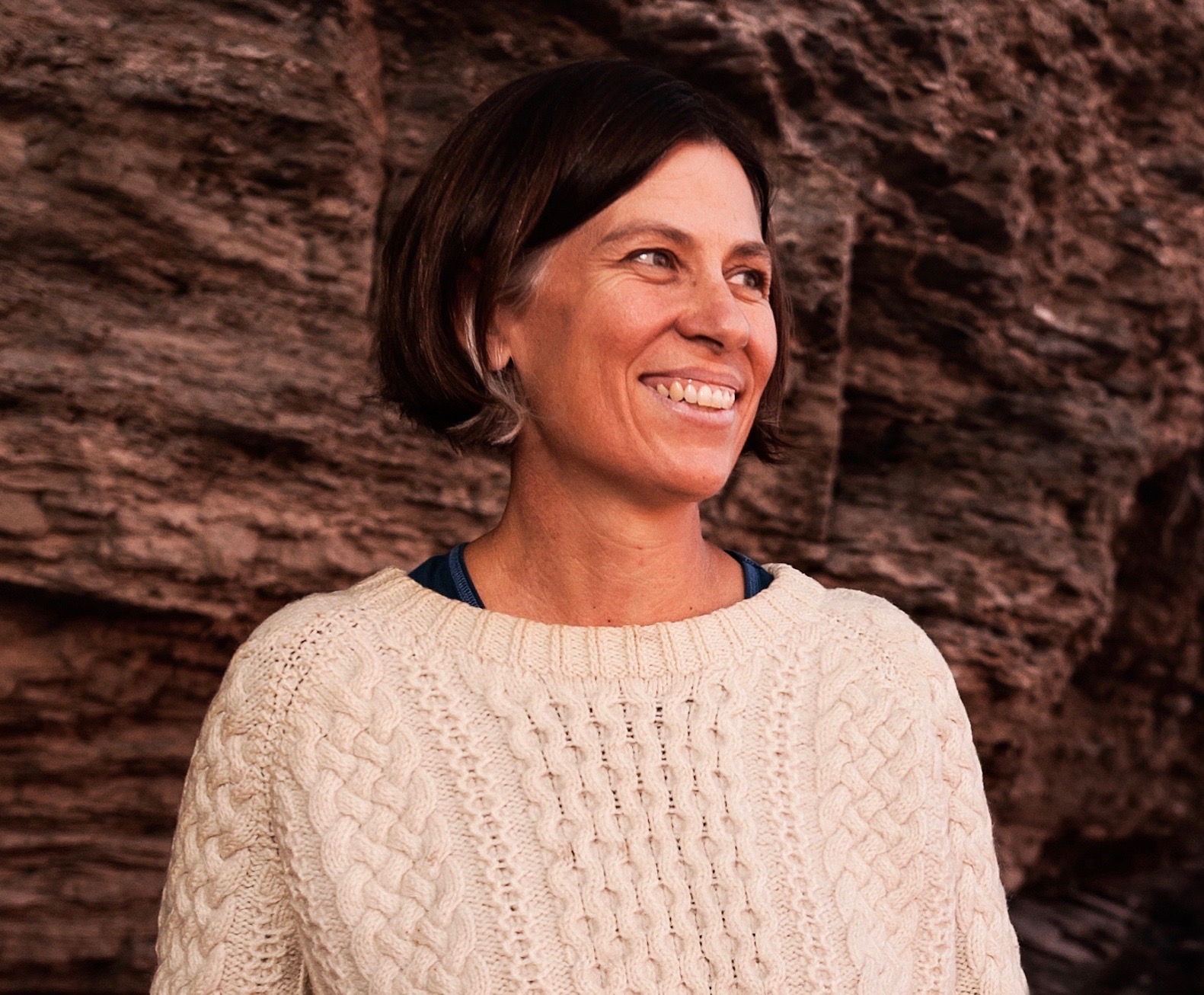 Meredith Brown, a champion for freshwater protection, is widely known throughout the vast Ottawa River Watershed as the Riverkeeper and leader of the charitable organization Ottawa Riverkeeper | Garde-rivière des Outaouais. Meredith holds degrees in biology, environmental engineering and resource and environmental management. Since 2004, she has significantly raised the profile of the Ottawa River and brought important issues such as sewage dumping, nuclear waste and microplastic pollution to the attention of the public and decision-makers. Meredith is a Fellow of the Royal Canadian Geographical Society and is a recipient of the Nature Inspiration Award from the Canadian Museum of Nature. Meredith works with over 300 Waterkeepers from around the world to protect your rights to swimmable, drinkable, fishable waters.