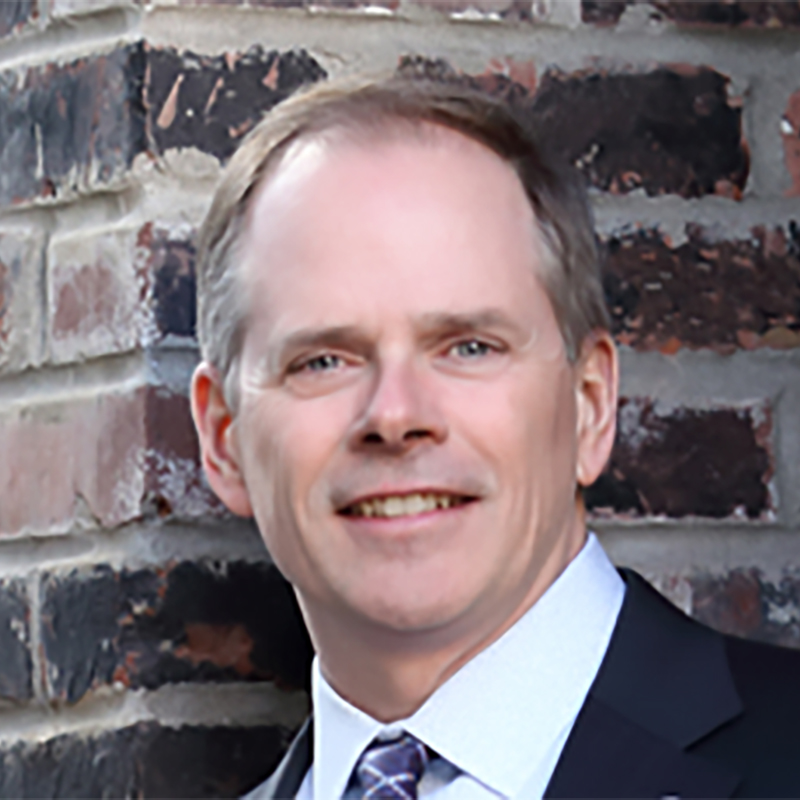 Kevin McCort is President and CEO of the Vancouver Foundation. With more than 30 years of service to the nonprofit sector, both in Canada and around the world, he has earned a reputation as a smart, strategic leader who always puts community at the heart of his work.

Since 2013, Kevin has led Vancouver Foundation through a period of significant transformation, with a sharpened focus on donor service, community-inspired grant-making and world-class endowment management. Strong growth in new funds and assets enabled the foundation to contribute more than $63 million towards building healthy, vibrant, livable communities across BC in 2018. As the scale of Vancouver Foundation has grown, he’s also worked to expand its impact, pioneering new initiatives and innovations that create meaningful change at a community level. Starting in 2015, Kevin led his team in a transformation of Vancouver Foundation’s approach to community granting, with a new focus on seeking systemic change by addressing root causes of pressing social, cultural and environmental issues.

Kevin has also been active at the national level. In 2019, he was appointed to the Women Deliver 2019 National Committee and also to the Advisory Committee on the Charitable Sector, advising the Ministers of Women and Gender Equality, and National Revenue respectively.

Before joining Vancouver Foundation Kevin worked with some of Canada’s leading humanitarian aid organizations, including six years as President and CEO of CARE Canada. In 2013, he was awarded the Queen’s Diamond Jubilee medal for his leadership in promoting Canadian values of tolerance and social justice across the world. Kevin currently serves on the boards of Community Foundations of Canada, Friends of Vancouver Foundation, and the B.C. Unclaimed Property Society. He’s also a member of the Young Presidents’ Organization, a global network for business leaders.

Kevin graduated from the University of Toronto in 1989 with a B.Sc. (Specialist/Honours). In 2005, he earned a Master of Business Administration from Queen’s University. 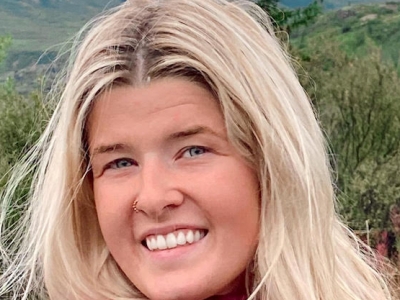 Katelyn first became interested in nonprofit work at the age of 16, when she secured her first job as a camp counsellor at a nonprofit summer camp. This position would... More 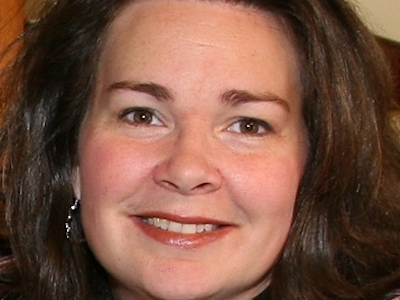 Jeanette is a leader with nearly 20 years of excellence in the nonprofit world. After 10 years in a corporate environment, she stumbled into a new career beginning as a... More 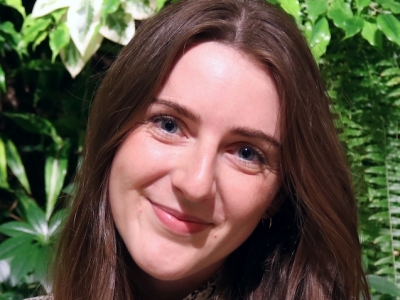 Jenna is a community-development communicator, researcher and fundraiser in the making. During her undergraduate degree (International Development at the University of Ottawa), she commenced and led a campus chapter of... More 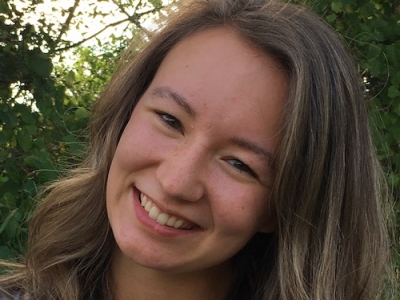 Melissa is an outgoing individual driven by her desire to see real and effective change for marginalized populations in Canada. She holds an H. BMus from Wilfrid Laurier University specializing... More