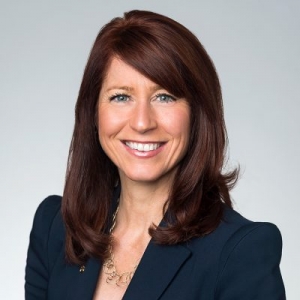 Instructor in the MPNL program

Jennifer Conley has more than 20 years of advancement leadership experience in education, health care and international development. In 2014, Carleton appointed her as Chief Advancement Officer and President and CEO of the Carleton University Foundation to lead Alumni Relations, Development, Advancement Communications and the $300 million Collaborate Campaign – the most ambitious, successfully completed campaign in Ottawa’s history. Previously, she served as Carleton’s Director, Faculty Development and Major Gifts.

Before Carleton, Jennifer served for more than 10 years as the first Executive Director and Campaign Director for The St. Patrick’s Home of Ottawa Foundation, creating the entire fundraising infrastructure while leading a $10-million campaign to build the new St. Patrick’s Home – the largest campaign successfully completed in Ontario’s Long Term Care Sector.

Jennifer started her fundraising career as a student caller for her alma mater, Nipissing University. After completing her second degree, she was named the University’s first Alumni Officer – wherein she created the Alumni Office and all Alumni Programs and architecture.

Jennifer has served on the Boards of both the Canadian Association of Gift Planners (CAGP) and the Association of Fundraising Professionals (AFP), and frequently speaks at conferences across Canada. She has been named as AFP’s Outstanding Fundraising Executive of the Year, as Ottawa’s Business Woman of the Year (by the Women’s Business Network), has received the Influential Alumni Award (from her alma mater), and was named as a Top 40 under 40 (by the Ottawa Business Journal).

Jennifer graduated with her MPNL degree in June 2019, and continues to serve as an Instructor for the MPNL’s “Planning and Management of Integrated Fundraising” course. 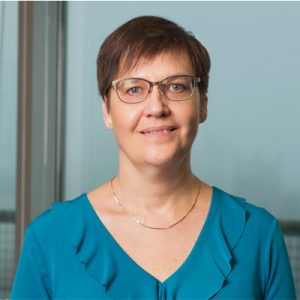 Fellow in the MPNL program 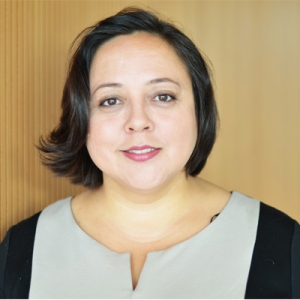 Assistant Professor in the MPNL program 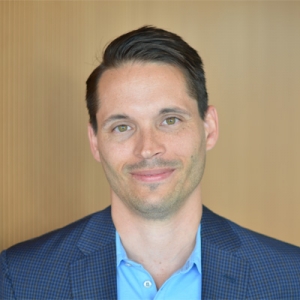 Associate Professor in the MPNL program 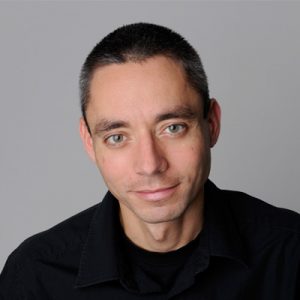 Adjunct Professor in the MPNL program