This past March and April, the TDKRA research team worked in collaboration with our local partners in Hanoi, Thua Thien Hue, and Can Tho City, and organized three information sessions.

Our objectives for these sessions were:

The first information session took place on March 2nd, 2017 in Bac Tu Liem People’s Committee headquarters. The second session was held on March 28th, 2017 in A Luoi. The final information session was held on April 11th, 2017 in Can Tho’s DPO office. Participants of these sessions included girls and women with disabilities, community members, local government officials, school representatives, parents of children with disabilities and DPOs. 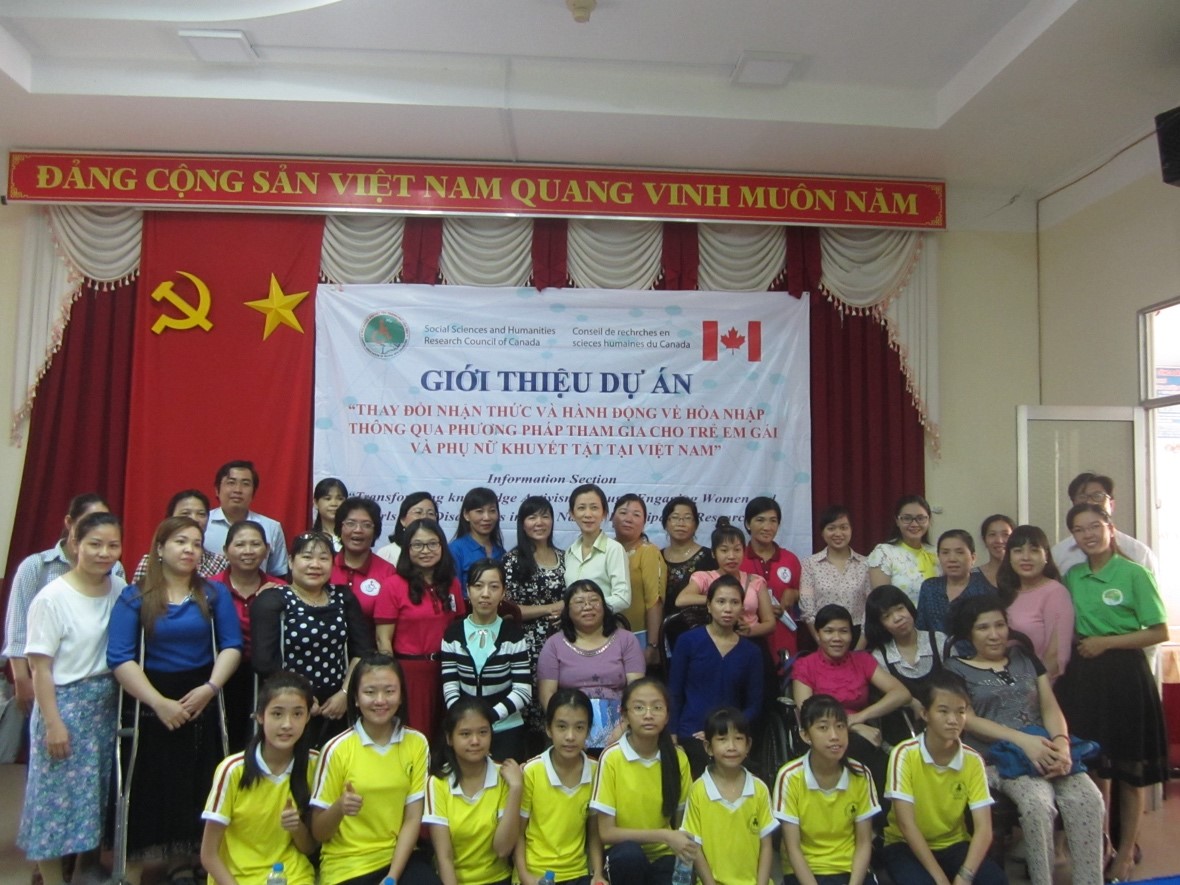 Through these information sessions, which served as this project’s preliminary fieldwork, the research team was able to learn about a number of key concerns with relation to the community’s needs, as well as the needs of women and girls with disabilities. There was also a significant level of engagement from local communities, schools, and a number of organizations which was achieved through dialogue, which allowed for concerns to be expressed and information to be exchanged. 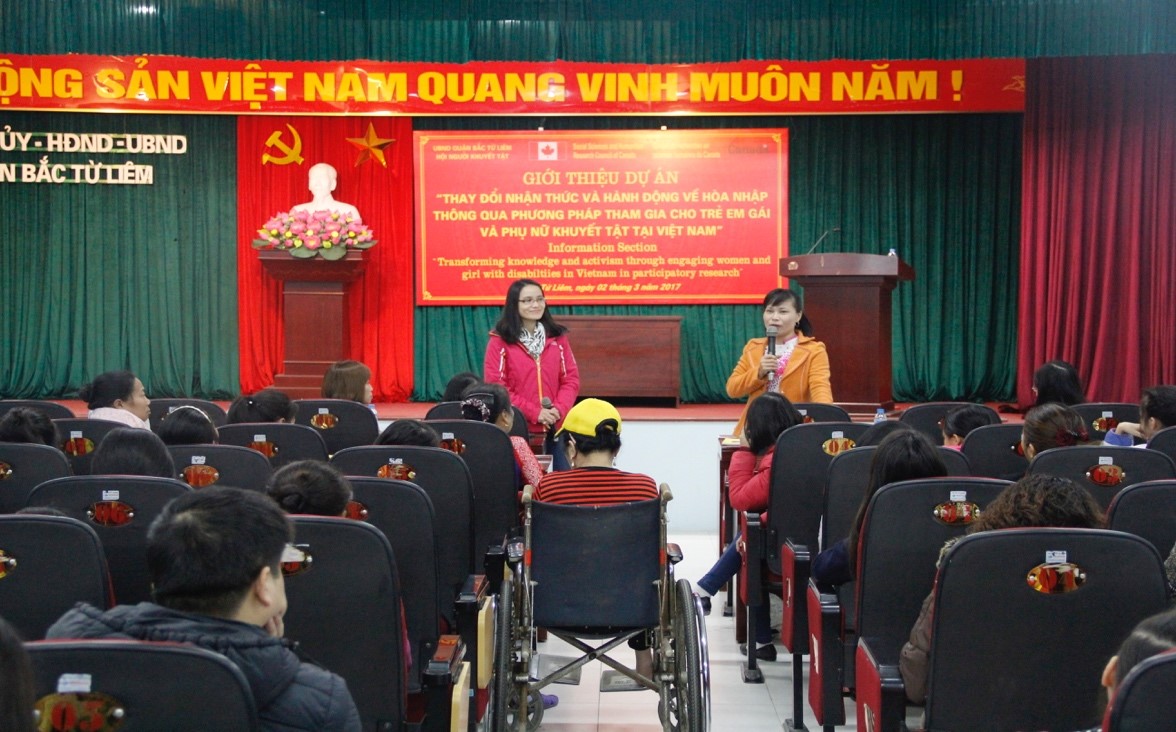 Our observations from these information sessions are the following: 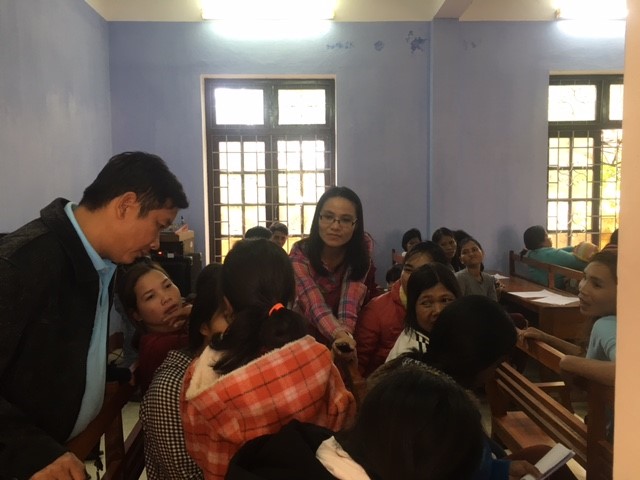 With the assistance of an interpreter, a 20 year-old- girl in A Luoi is expressing interest in participating in the project.