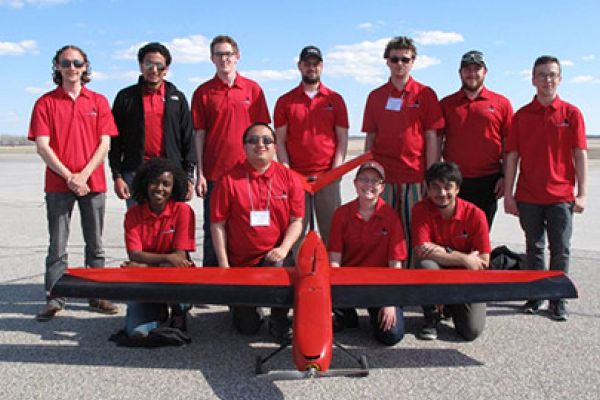 Carleton University’s Blackbird UAV Team has been awarded a prize for innovation at the 2016 Unmanned Aerial Systems Student Competition.

Blackbird UAV was one of 14 student teams from across Canada to compete in the final stage of the competition in Southport, Manitoba, from April 29 to May 1.

Students were given a real-world agricultural scenario that required them to fly an unmanned aerial vehicle (UAV) over a field in order to examine the health of a farmer’s crop. Each team was asked to measure soil conditions and map the location of the crops using a sensor system. Teams also submitted a written report on their results.

Carleton placed third out of 18 teams in the design paper phase of the two-part competition in January.

About the Unmanned Systems Canada Student Competition:
The purpose of the competition is to promote and develop Canadian expertise in unmanned systems technologies at the university and college levels. Even small-scale unmanned systems are complex vehicles requiring a well-planned and executed design approach. The competition takes place in two phases – the phase one design report from each team due in January and the operational flying demonstration in May.

Teams are graded on the quality and completeness of their design report and the results of the demonstrations. Separate prizes are awarded for each phase. The format of the competition is designed to be an equal challenge for both fixed wing and rotary wing aircraft, with some teams flying both platforms. To be eligible, students must be registered in a full-time program at a Canadian university or college, and design and successfully fly their UAV, with confirmation in a qualifying video.

Kelsey Doerksen (BEng/17) has made her mark as a Software Engineering Intern at NASA’s Jet Propulsion Lab. Click to read more! 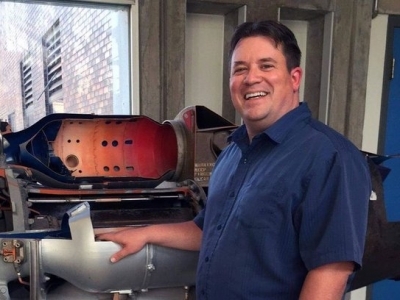 Professor Laliberte is partnering with #Romaeris and @Sky_Canoe to develop decontamination solutions for large-scale delivery drones. Click for full article. 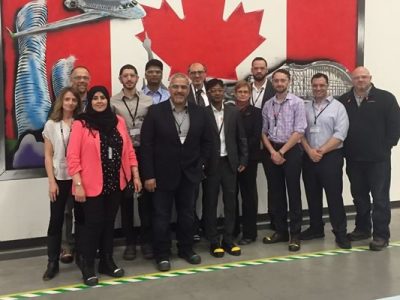 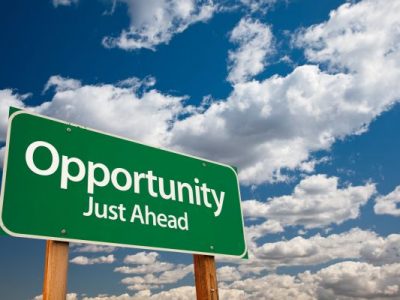