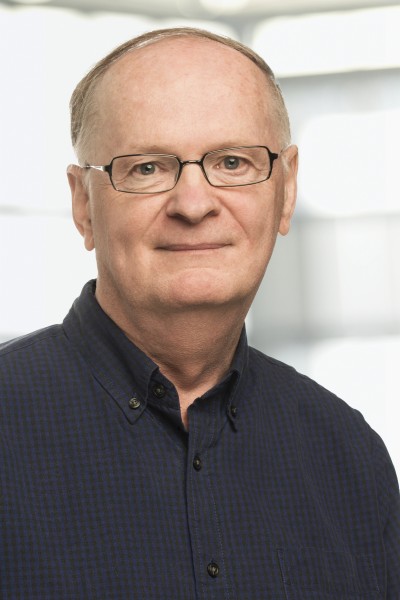 In his chemistry departmental office at Carleton University, Prof. J David Miller tries to identify where it all started. Before he participated in or chaired expert panels of the WHO, the US FDA, AIHA, AAAAI, or the World Bank; before he partnered with Health Canada and Environment Canada to establish health policy; and much before he became a Professor and NSERC Research Chair at Carleton in 2000. Miller identifies three elements that founded his interests in fungal metabolites, starting with an early introduction to fungal metabolites in what his father’s job (chemist and brew-master at Moosehead Breweries in Saint John). Miller attributes the other two elements to exceptional organic chemistry training, and introduction to inspiring mycologist Norman Whitley while pursuing his undergraduate at the University of New Brunswick.

Miller’s interests in fungal metabolites further intensified during his graduate studies, as he examined interference competition; “why some fungi don’t get along; why some appear and some don’t, or why some result in animal morbidity.” Subsequently, while completing his postdoctoral work, Miller was offered a job at Agriculture Canada where he led the Fusarium mycotoxin program, examining toxins growing in the Canadian grain systems—“and that really matters,” Miller emphasizes. Mycotoxin contamination of crops has a very large economic consequence to the agri-food systems, and particularly in developing countries has very important public health implications.

He says, you need passion.

Miller chaired a working group of world-leading experts convened by the International Agency for Research on Cancer (IARC) who recently published on critical health complications from exposure to aflatoxins and fumonisin— both are mycotoxins produced by molds. Exposure to mycotoxins much above regulatory guidelines substantially increases mortality and morbidity, and can cause acute poisoning, cancer, and, most recently noted, is a contributor to stunted growth in children of affected populations. The working group published recommendations to reduce exposure in developing countries in the report Mycotoxin Control in Low- and Middle-Income Countries. In an interview with Carleton University, Miller stated that, “improving mycotoxin control could have a far-reaching health benefit. It is time to put the existing knowledge and technology into action to control mycotoxin food contamination in low-income countries.”

Miller’s long-term fundamental interest in fungal metabolites applies to various ecosystems and populations, including people, animals, and insects, as related to mortality, morbidity, or increasing allergic response, “it’s all the same [question]: what are the chemicals that these fungi make, and what do they do?”

And he says, you need to be persistent. 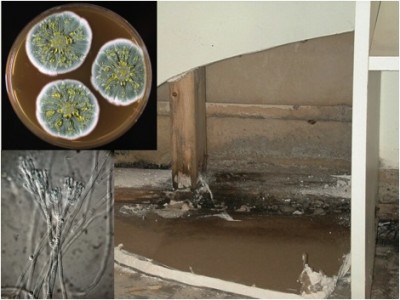 Miller is interested in large unanswered questions that are important to public health. “They take a long time, but they’re important, and that’s the challenge that I’m interested in.” Miller recalled epidemiological data that emerged in Canada in 1989/90 that showed that children who lived in moldy houses would be more likely to develop allergies to everything; “and that made no sense, so no one believed it. And I thought, ‘that’s either completely wrong, or there’s something we don’t understand.’ The short answer is, it was true.” The mechanism took over 20 years to find, but this information has allowed the guidelines used in industrial hygiene, public health and more recently for clinicians to better advise their patients.

Miller has served on many national and international committees regarding built environment mold and dampness. He currently serves on the American Academy of Allergy Asthma & Immunology committee producing practice parameters for environmental allergens. Additionally, he is an elected member of the International Academy of Indoor Air Sciences, and a Fellow of the American Industrial Hygiene Association. His expertise in indoor air quality and mold connected him with Dr. Tom Kovesi, Research Institute Pediatric Respirologist of Children’s Hospital of Eastern Ontario (CHEO). Together with the community members of Cape Dorset, Nunavut, Miller and Kovesi investigated the association between indoor air quality and respiratory health. Specifically, Inuit infants have extremely high rates of lower respiratory tract infection (LRTI), and examining data on the indoor air quality of their housing identified and classified risk factors for LRTI. This preliminary study enabled a much larger study of many communities as well as a ventilation intervention study. The results highlighted that low per person ventilation was a major risk factor but more importantly allowed officials to support the investment of improved ventilation systems within the homes.

In the case of Nunavut, the research team knew there was a problem, and felt that the existing common wisdom wasn’t plausible. It took a lot of time, resources, and efforts to find an answer, but “the research had to be done.”

And he says you need to be genuinely curious. 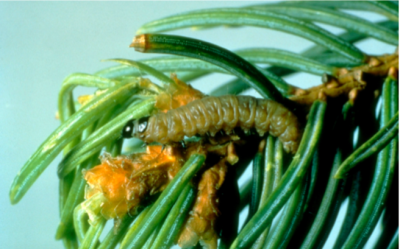 After a 20-year collaboration and partnership with J.D. Irving Ltd. (JDI), the Natural Sciences and Engineering Research Council (NSERC) announced the 2015 NSERC Synergy Award for Miller following their discoveries that will reduce impacts of the eastern spruce budworm on North American forests. The eastern spruce budworm is the most damaging forest insect in the country, with a historical outbreak affecting 50 million hectares. Miller’s work with JDI led to the discovery of an insect toxic strain of endophytes, a natural fungi, in the needles of conifer seedlings in the Acadian forest. The endophytes can be transmitted to seedlings as they grow from a ground surrounded by cast needles from mature trees; these seedlings grow into trees with an increased tolerance to the spruce budworm. Foresters now have an effective and environmentally sustainable tool. In his interview with Carleton, Miller noted, that “none of this would have been possible without lots of different kinds of expertise. This award reflects a lot of work by a lot of people over a long of time.” Further, he acknowledges that an interdisciplinary approach to research is critical to produce significant results; “Science is a team sport.”

For Miller, it’s always been about asking questions, getting resources, and finishing a commitment. He also stresses the success that will inherently follow from asking the right question. “When you have no idea why something is happening, … you have to ask the right question at the beginning, get an answer, and make a decision about what the next question will be.”

When Miller is asked which project has left a lasting impression, he shakes his head and says that there’s not simply one that stands above the others. “It still matters to me that I’m working on something that will make a difference. I do this because it matters.” His continued inspiration and motivation comes from the desire to “improve lives and impact people… I don’t know why else we would do it.”