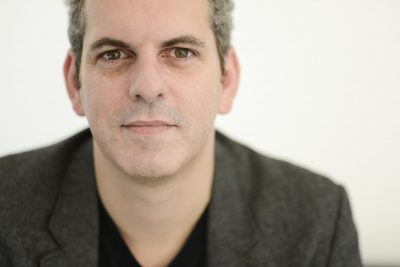 Between insurance plan deductibles, co-payments, or no insurance at all, Canadians are paying over $6 billion out of pocket for prescription drugs. That’s 22% of all prescription drug costs in Canada. Inequities and inconsistencies between provinces have placed undue strain on Canadian businesses and citizens. Implementing National Pharmacare would improve access, fairness, and safety, all while decreasing costs. Overall, Canadians could save more than $10B each year. This means, however, “that someone else could lose $10B each year… and you can guarantee that they (drug companies, insurance companies, pharmacy chains, etc.) are doing what they can to not lose that money” suggests political economist Marc-André Gagnon.

Gagnon is an associate professor at the School of Public Policy and Administration (SPPA) and a leading authority on how public health policy and the pharmaceutical sector intersect. His interests and expertise stretch over the spectrum of social and health policy, political economy and history of economic thought, pharmaceutical policy and regulation, science and technology studies, and innovation policy and intellectual property. Following his Masters of Advanced Study in Economics from Paris-1 Sorbonne and École Normale Superieure de Fontenay/St-Cloud, Gagnon completed a PhD in Political Science at York University. While writing his PhD, Gagnon was exploring questions such as “what is capital in the knowledge-based economy? And what do companies have to do to make a buck?” when his supervisor told him to apply his theories and inquiries to the real world. “Do a case study, he told me. So I did.”

“I was listening to a CBC radio show, and they were giving away a book to the first caller. I won the book,” Gagnon tells. “The book explained how the pharmaceutical industry had more profit, but less innovation.” The perfect case study… serendipitous almost. 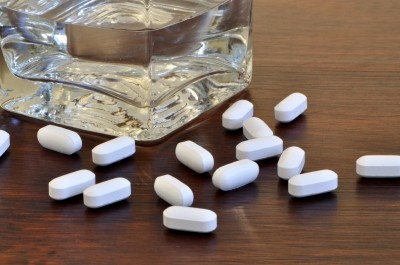 From a theoretical standpoint, Gagnon is particularly interested in the disconnect between financial incentives and the societal desired outcomes of pharmaceuticals; a disconnect that results from the institutional corruption within companies. “Our current system provides huge incentives for drug companies to create bias in the science behind their products, such as through using PR companies to ghostwrite clinical studies and then managing their publications in medical journals as a way of influencing physician prescribing habits.” Considering these perspectives and dimensions, bias is created in the scientific process, the marketing, and the lobbying, allowing firms to capitalize their productive capacity as well as influence laws, public policies, culture and socio-institutional settings, accruing monopolistic gains. And so Gagnon asks, “are we fostering unethical processes when it comes to medicine because the financial incentives do not align with what we want in terms with social outcomes?”

Gagnon reflects on one of his first exciting investigations, while exploring the amount of money spent on pharmaceutical promotion, compared to the money spent on its research and development. At the time of investigation, Gagnon recalls the United States spending more than twice as much on promotion compared to research and development each year. “And this was promotion just to physicians.”

Since this experience, Gagnon has continued to ask questions in the pharmaceutical context, as highlighted by his participation in the case for universal Pharmacare. Canadians will fill over 500 million prescriptions at retail pharmacies in 2016. This will cost about $30 billion; four times as much as we spent on prescriptions 20 years ago. No other component of Canadian health care has grown as quickly. Universal “Pharmacare”—working in conjunction with our “Medicare” system—is the best way to achieve this at a fair and affordable cost to patients and society as a whole. All Canadians deserve equitable access to necessary medicines. And lately, Gagnon tells, a lot is happening. “Lots of groups are mobilizing [these ideas].” Provincial ministers, policy makers and parties; “this is great in terms of having consistent and strong effort and support; I really appreciate all of it.”

But, Gagnon indicates that these topics involve a lot of money, and people who are invested in ensuring that things don’t change. Personal attacks are not a foreign concept. “We’re evolving in a world with strong financial interests at stake. [Some companies] are willing to do a lot so that nothing will change, and to influence policy makers.” 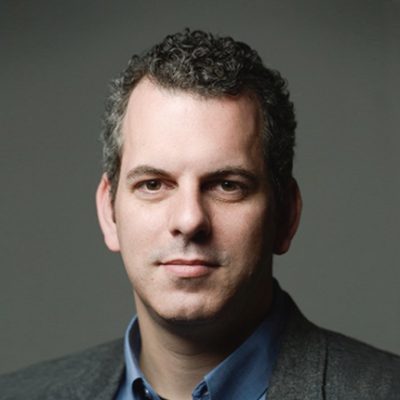 Gagnon’s multidisciplinary background and training has sparked his interest in answering questions and mapping the pharmaceutical industry with different lenses. Using his political science, economics, sociology, law, and ethics training, Gagnon is excited to dig deeper into the theoretical levels to understand this sector during his sabbatical. “Taking what I have learned in the last six years, and extracting the lessons, I’ll be using the theoretical lessons to analyze other political sectors.” Exploring and exposing political traction, corporate influence, and the creation of bias, Gagnon’s plans to apply his theoretical lessons to other industrial sectors will be nothing short of interesting, exciting, and enriching.