Rising Up: Health Equity on the Move in Canada? 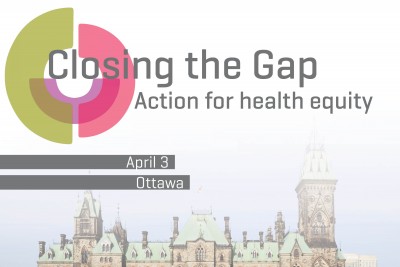 Is it truly a sunnier day for health equity in Canada? It seems so. On Sunday, April 3, 2016, a packed hall at the War Museum listened attentively as Jane Philpott, federal Minister of Health, outlined her plan to address health inequities through a social determinants of health approach. Harnessing the capabilities of the Public Health Agency of Canada and Health Canada, she hopes to identify upstream drivers of health inequities, reduce regional disparities and address the needs of vulnerable populations. A hum of pleased surprise came from the knowledgeable audience as she referenced Vincente Navarro, world famous expert and progressive voice on the political and economic determinants of health. 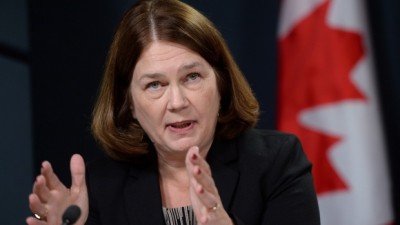 Philpott wants action, but she has some worries. Echoing a theme from Cindy Blackstock’s opening address, she described a recent meeting with indigenous leaders who expressed deep frustration with federal government incrementalist policy approaches that ignored and discounted indigenous peoples’ lives and suffering. She quoted Martin Luther King (another reference not heard recently from federal politicians). “This is no time to engage in the luxury of cooling off or to take the tranquilizing drug of gradualism” where “the wait has almost always meant never”. My impression was that Philpott has an uphill battle to convince her Cabinet colleagues about the need for radical action. The “social determinants of health are not infrequently mentioned at the Cabinet table”, she told us, but is there sufficient support to pay the bill to tackle health inequities? Arguing that the social determinants of health must be the responsibility of the entire government, she pleaded for help in building public support for “health as the determinant of society”.

Philpott’s talk was just one of many at “Closing the Gap: action for health equity” an event organized by Upstream, a high octane non- partisan organization. Founded by family physician Ryan Meili, whose 2012 book A Healthy Society: How a focus on health can revive Canadian democracy has sold over four thousand copies across Canada,

Upstream aims to contribute to “a movement to create a healthy society through evidence-based, people-centred ideas”, by “refram[ing] public discourse around addressing the social determinants of health in order to build a healthier society” (thinkupstream.net). Thus, Upstream assembled an impressive list of speakers. The day ended with the eminent and entertaining Sir Michael Marmot, whose definitive research reveals undisputable links between health inequalities and both political and economic drivers – compelling research that kept the crowd riveted long into the evening.

But the day’s big question was Philpott’s concern. Is there sufficient political will and public support for the feds to bite the health equity spending bullet? Which policy directions can both address health inequalities and attract the political support necessary to make them achievable in the longer term? On the one hand, the evidence on health equities is clear. Poverty is the most significant determinant of health, but poverty is never simple nor does it work in isolation from other social determinants – food insecurity, homelessness and systemic racism were three issues covered by the day’s speakers. Danielle Martin, a physician and researcher at Women’s College Hospital in Toronto, argued for the potential of a targeted guaranteed annual income, indexed to inflation and available to all Canadians, as both a politically feasible and affordable approach to improving health equity. On the other hand, programs that benefit only low-income Canadians may not garner sufficient political support. Armine Yalnizyan, senior economist with the Canadian Centre for Policy Alternatives and Vice-President of the Canadian Association for Business Economics, recommended instituting a wide range of social programs that would benefit low, middle and even high income Canadians. She argued that this menu of programs, including universal affordable child care and other benefits, would be both lower in cost and more politically achievable for the longer term, garnering broader-based public support from the wide range of Canadians who benefitted and tackling health inequities. 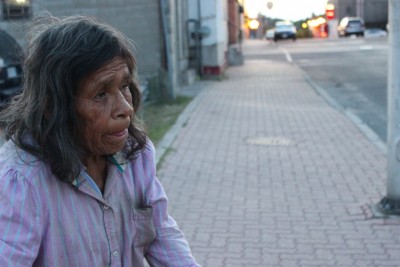 Settling this debate will not be easy. For health and health care researchers, however, the good news is that evidence-informed policy at the federal level is now a distinct possibility. It is our job to continue to identify policy alternatives that can address these health inequities, to get the evidence to those who can use it to advocate for change and to educate the public about the benefits and costs of policies. This includes the alarming costs associated with the status quo. Gender, racialization and immigration were mostly ignored at this illustrious meeting, indicating both a need for more knowledge mobilization and advocacy on these important determinants of health and a possible problem within the health equity community. However, the day attracted a power-crowd of movers and shakers who do understand these issues, including activists, advocates, researchers and policy makers. Seated around me were many familiar faces: Monique Begin, former federal Minister of Health and Welfare and the “mother of medicare”, as she was hailed from the stage, Linda Silas, President of the Canadian Federation of Nurses’ Unions, Beth Jackson and many others from Public Health Agency of Canada, Cheryl Stadnichuk, senior healthcare researcher at CUPE, Maureen O’Neill, President of the Canadian Foundation for Healthcare Improvement and Barbara Neuwelt, Director of Ottawa Diabetes Education Program.

Are we seeing a movement rise up on the health equity front? It seems entirely possible.