Berlin’s Institute for Cultural Inquiry (ICI) is a research centre that is dedicated to “exploring how diverse cultures can be brought into productive rather than pernicious confrontation.” ICI runs an extensive and exciting public-facing program of lectures, workshops, events, and activities. They host researchers and work together with partner institutions, including the CTCA. Research at the ICI is often clustered around a theme or “core project”. The current project is ERRANS environ/s. As part of her two-year research fellowship, CTCA Executive Director Rebecca Clare Dolgoy coordinated work between CTCA members and ICI fellows. This research explored the construction and deconstruction of knowledge in two different geographical locations.

In 2017/2018, Rebecca gave several presentations on her research at the ICI and planned the De-Workshops. Working with local collaborators in both Berlin and Ottawa, Rebecca explored how the prefix “De” resonates in the two cities. The workshops consisted of discussions, annotation sessions, and the production of clay sculptures. 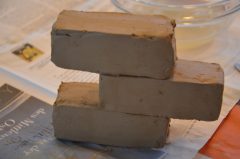 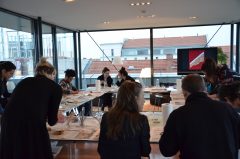 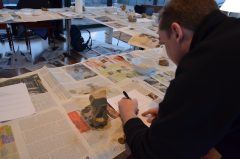 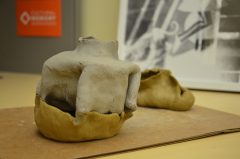 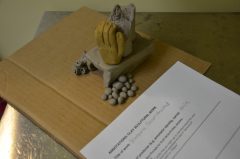 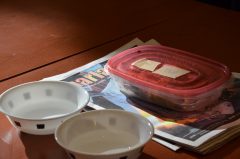 Rebecca also ran a workshop that explored “worlding” from multiple disciplinary and experiential perspectives. The workshop was part of a larger conference, hosted at the ICI and co-organized by Ming Tiampo and Birgit Hopfener, called Co-Constituting the Global. A preliminary “worlding” biography can be downloaded here. 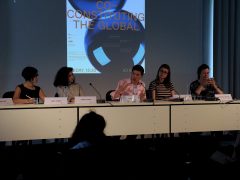 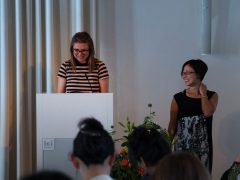 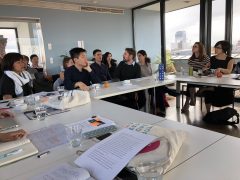 In 2018/2019, Rebecca continued giving presentations on her research at the ICI and continued running workshops. For example, she co-organized (with ICSLAC faculty member Jerzy Elżansowski and Berlin-based architect Carlos Alarćon Allen) and hosted a workshop for Carleton students, ICI Fellows, and colleagues from Berlin’s Technische Universität that investigated “indeterminate spaces” along Berlin’s U2 subway line.

Upcoming projects include a September conference organized by Ming and a December organized by Rebecca. Details to follow.