da Vinci’s Vision: The Beauty (and Limitations) of Painting a 3D World

The magnificent paintings of Leonardo da Vinci and other artists of the Renaissance are characterized by a dramatic increase in realism and in particular by their remarkably vivid 3D representation of the world. Indeed, whereas pre-Renaissance art was iconographic and ‘flat’, a number of techniques increasingly brought 3D accuracy and fullness to paintings, beginning in the 14th century. First, we will briefly review these techniques as used by Leonardo, and emphasize that they parallel the heuristics developed by the brain to extract depth information from a 2D retinal image. Second, we will show that da Vinci was aware of the limitations of 2D representations, and was the first to correctly observe that because the two eyes normally receive slightly different views of a 3D scene, it is impossible to convey a full sense of 3D on a 2D canvas. Finally, we will explore the emerging notion that both his artistic mastery and his inability to fully grasp the power of stereoscopic vision (Wheatstone would be credited with this understanding more than 300 years later) might have been due to his having a mild eye misalignment called exotropia (a form of strabismus). 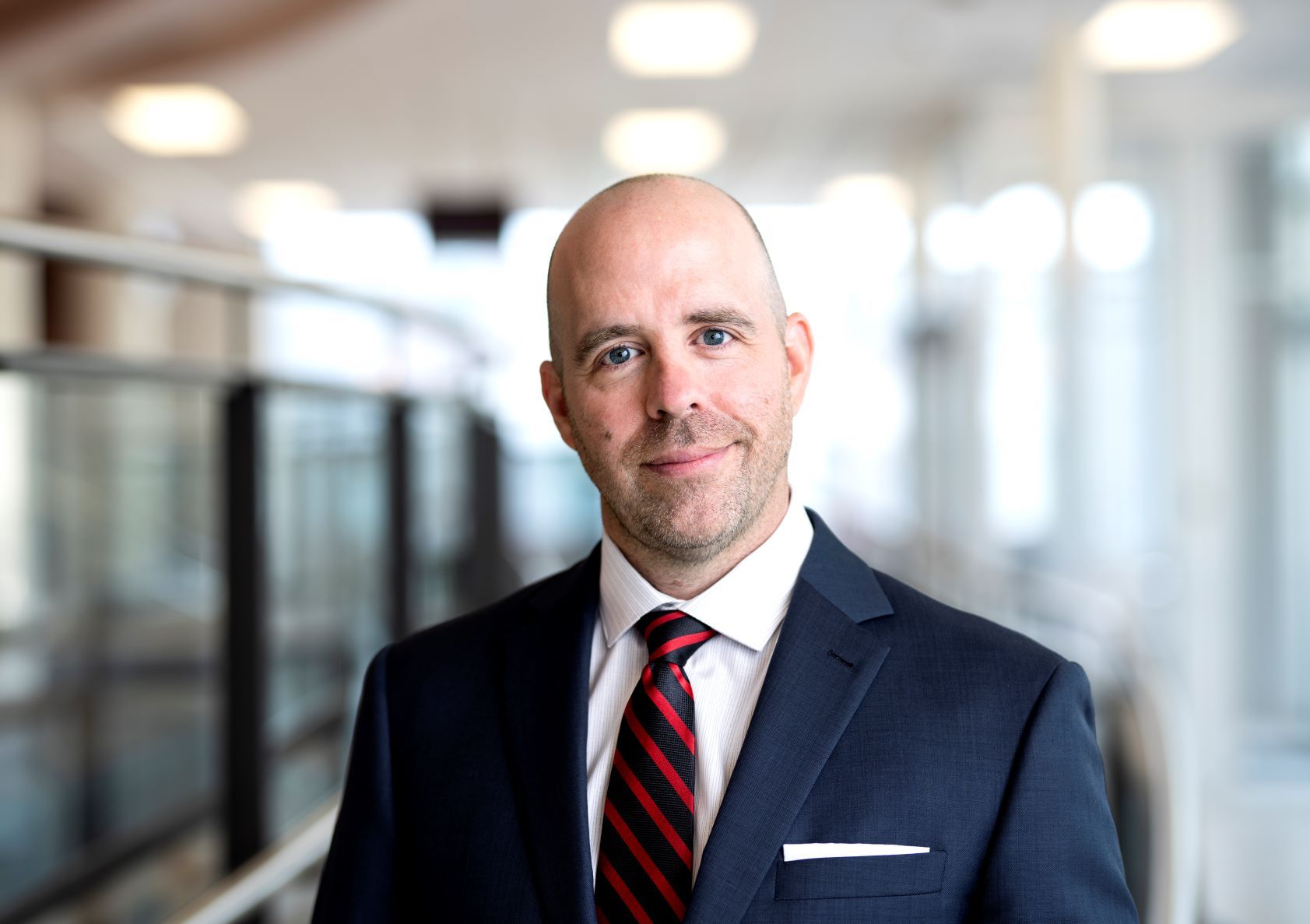