Professor Leslie Geddes’ paper, Leonardo’s Diversions, investigates the ways Leonardo da Vinci (1452–1519) thought about experiments, chiefly those concerning water. That is, it interrogates how he strove to expose some aspect of nature that would otherwise be difficult to perceive or study. Leonardo boiled water, placed obstacles in watercourses, and documented transient natural phenomena. Better to discern river currents, he records employing tactics such as tossing sticks into streams. The experiments Leonardo poses are written, suggesting the ease of verbal articulation for these procedures, while at the same time he adamantly foregrounds the role of vision. These passages reveal how he addressed challenges pertaining to the limits of vision and consequently how one renders what one sees and knows. 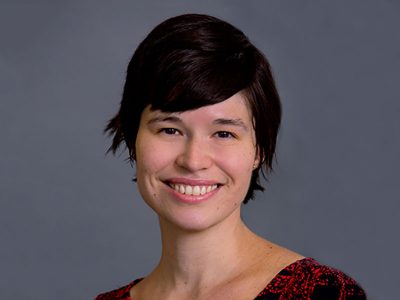 Leslie Geddes specializes in Italian Renaissance and Baroque art and architecture. She received her Ph.D. in the history of art from Princeton University in 2014. Prof. Geddes was awarded the 2016 Jane Faggen Ph.D. Dissertation Prize in Art and Archaeology, Princeton University. Her research has been supported by a grant from the Kluge Foundation, a Donald and Mary Hyde Fellowship, and a Readership in Renaissance Studies at Harvard University’s Villa I Tatti in Florence. 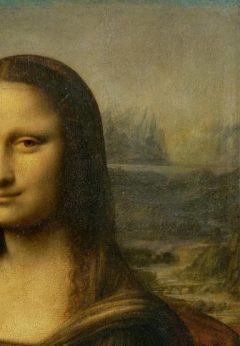 Prof. Geddes’ research focuses on how early modern artists studied and depicted the natural landscape, specifically attending to the use of drawing in the production of knowledge. Her first book project, Watermarks: Leonardo da Vinci and the Renaissance Mastery of Nature, analyzes the subject of water in art in conjunction with the practical undertakings of hydraulic engineering. She has recently published two articles, one on Leonardo’s geological studies and another on his drawings of mobile bridges, an ancient military technology. Her second major project, “Weapons of Atlas: The Art and Science of Renaissance Cartography,” builds upon her earlier research and widens its geographical territory to consider Early Modern map making in the Mediterranean. She is also writing an article on Renaissance descriptions of experiments that agitate natural phenomena, such as boiling water or lighting fires.

Prior to coming to Tulane, she was a curatorial research assistant at the Morgan Library & Museum and a bibliographer for the Metropolitan Museum of Art. 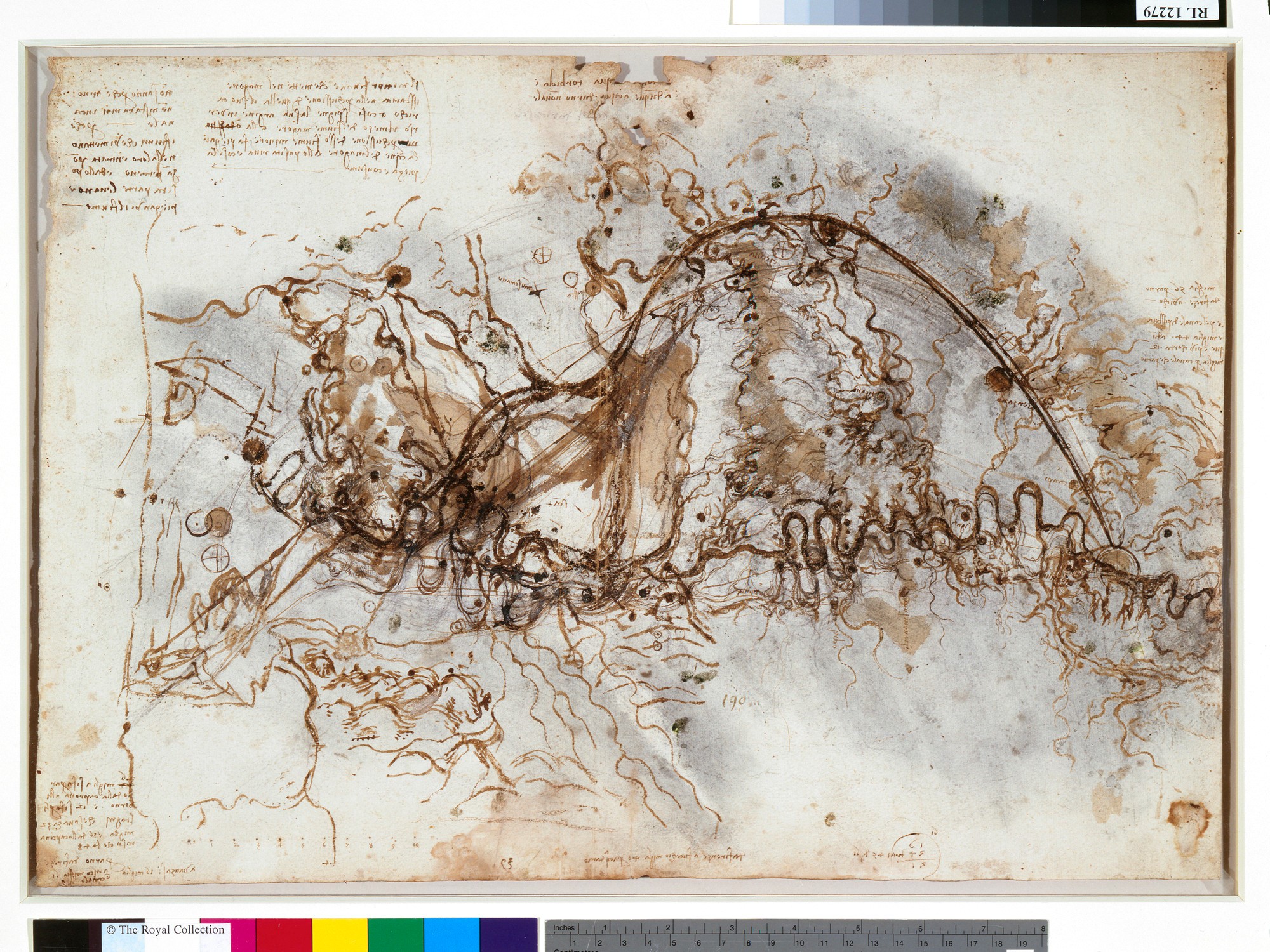