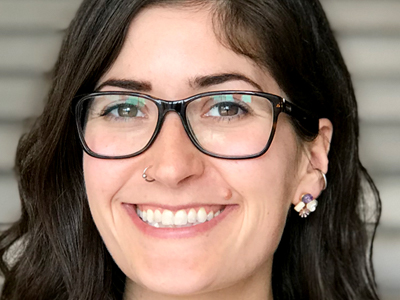 In July, 2022, the “Celebrating Philanthropy” MPNL event, held in person at Carleton University, centered around climate change and was titled “What should philanthropy do for the climate?” Hosted by Professor Susan Phillips, Graduate Supervisor of the Philanthropy and Nonprofit Leadership program, the 2.5-hour panel featured four speakers from the charitable sector (and is available for viewing below):

The speakers shared their experiences about climate change, and warned of the current reality of climate change today. They each spoke independently before discussing, as a group, how to push the charitable sector to do more, the role foundations have, and the much-needed collaboration between philanthropy and government.

Shah began by saying the state of climate change is “depressing” and encouraged the audience to make an emotional shift to challenge the current systems. We must embrace the prioritization of collectivism, she said, and get philanthropic dollars into every aspect of the ecosystem.

The idea of collectivism was touched on throughout the panel, with Nguyen posing the question “How do we show up as a community to survive?” Climate change is a justice issue, too, he says, as it affects communities and displaces people from their homes.

Baskanderi focused on the financial aspect of philanthropy, calling for foundations to do more with their funding to create a new economy “beyond money.” He spoke of the importance of being kind, being authentic and building relationships.

Last, Meadowcroft focused on what we can change now, rather than waiting for future opportunities. He pointed to two sectors that he referred to as ripe for change: electricity and transportation. “It’s better to act today than tomorrow,” he said. 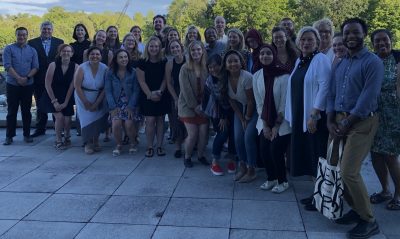 Some of the members of ninth and tenth classes of the MPNL program, Carleton University (2022).

The event capped off a two-week intensive learning experience for MPNL students called the Summer Institute. Approximately fifty students, from both the 9th and 10th MPNL cohorts, gathered in Ottawa for the first time to attend classes, meet faculty members and classmates, and to experience MPNL in person. 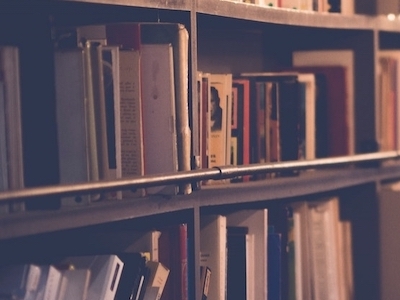 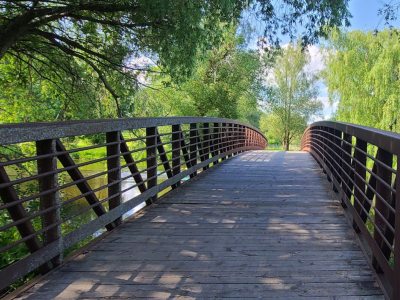 The next Open House with Carleton University's Philanthropy and Nonprofit Leadership (PNL) program will be held as part of the School of Public Policy and Administration (SPPA) Open House on... More 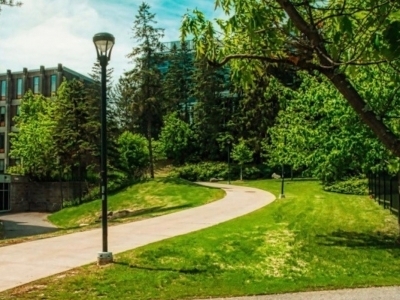 Job post for “PANL 5001: Foundations of Philanthropy and Civil Society”

Job post for “PANL 5001: Foundations of Philanthropy and Civil Society” 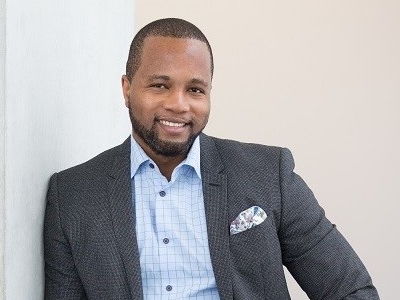 The Future(s) of NextGen Philanthropy in Canada

The Future(s) of NextGen Philanthropy in Canada