In contrast, proponents of trade liberalization argue that the opposite might occur. Trade liberalization could produce ‘trading-up’ effects, generating incentives for less strongly regulated markets to tighten their environmental standards in order to sell their products abroad. Disputes over these dynamics come into play both during the negotiation of trade agreements as well as during their implementation and application. For example, such considerations have been evident in public debates throughout the entire negotiation process of the EU-Canada Comprehensive Economic and Trade Agreement, CETA), signed in 2016, and are still ongoing in various EU Member States with regard to ratification. Controversy has also erupted in both the European Parliament and several national parliaments about the role of environmental standards in the EU-Mercosur agreement, which was agreed in principle in 2019. Future trade negotiations between the US and the EU will likely be marked by similar controversies.

This module discusses and analyzes the nexus between trade and the environment, with a special focus on climate change:

Our scholars leading this module are: 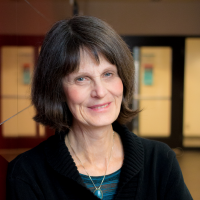 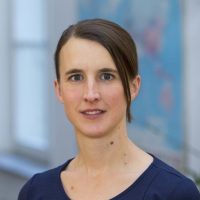