Equipped with the best

Carleton University’s Centre for Visualization and Simulation Research (VSIM) is a 40,000 square foot, $28M centre, established in 2006 to facilitate multidisciplinary simulation research. In addition, ongoing investments in upgrading the infrastructure total $4.7M over the past 5 years.

The centre encompasses five university institutes and departments: the Institute of Cognitive Science, Mechanical and Aerospace Engineering, the Department of Psychology, and the Azrieli School of Architecture and Urbanism. It has attracted 25 industry partners and conducts research in collaboration with several departments and agencies within the Canadian government.

Growing steadily since 2006, the latest addition to the facilities is the Wind Induced Dynamics Laboratory. This wind tunnel has a 3 meter X 3 meter cross-section where sheared flow conditions can be created to approximate to the flow near the earth’s surface. The laboratory also includes an anechoic test section and a large motion base that can replicate the pitching and rolling motion of a ship deck so that the dynamics of helicopters landing on moving ships can be examined.

The Atlas simulator is the result of the Carleton University Simulator Project (CUSP), an undergraduate capstone design project that started in 2002. The project has seen over 300 mechanical and aerospace engineering, and systems and computer engineering students participate in its development. A unique six-degree of freedom simulator system, it features unbounded rotational motion. This makes it one of only a few simulators suitable for upset recovery training.

Human factors research includes researchers from the Institute of Cognitive Science and the Department of Psychology working out of VSIM’s Advanced Cognitive Engineering (ACE) Lab. The ACE Lab uses fundamental principles of human perception and cognition to improve the design and implementation of new cockpit and aircrew training technologies. The lab houses five operational rotary, fixed-wing and fighter flight simulators including the CASARA Virtual Trainer.

Current projects include the development of next-generation flight training platforms using virtual-reality (VR) and augmented-reality (AR) technologies; the integration of and certification of night vision displays for a night-vision goggle (NVG) and the development of an online tool for assessing pilot cognitive health.

Carleton Aerospace has several unique facilities for research in this area: 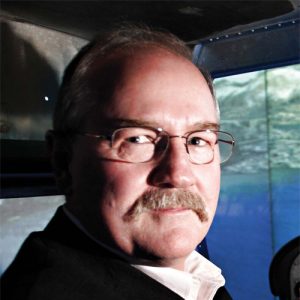 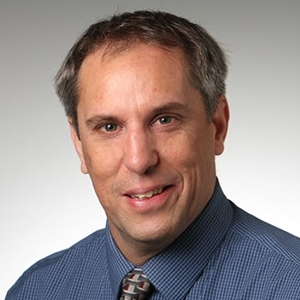 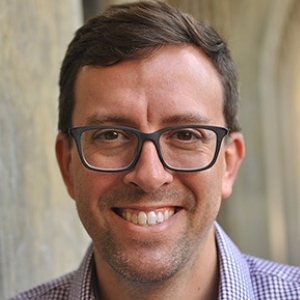 Assistant Professor and holder of the Canada Research Chair in the Ethical Engineering of Robotics and Artificial Intelligence, University of Ottawa