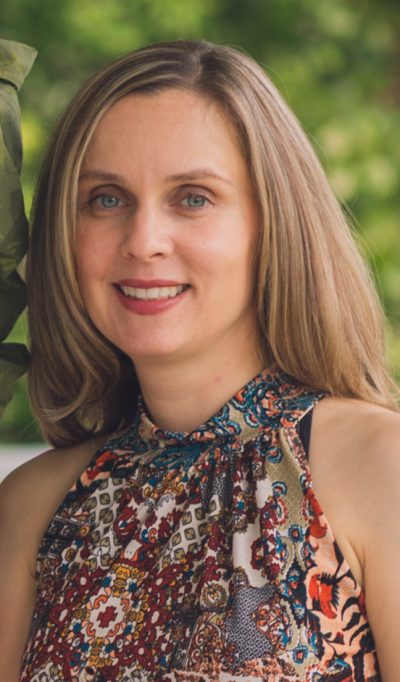 Religion. Ethnicity. Gender. Age. All of these groups influence one’s sense of belonging. One’s self-image. These factors, and others, can give us a sense of social identity. They can influence how we manage our social world, and can have profound impacts on our health. “Social identities reflect our group memberships…and are often helpful in coping with stressful life experiences, and also in [healthy] aging.”

Renate Ysseldyk is an Assistant Professor in the Department of Health Sciences at Carleton University, where she is interested in the influence of psychosocial factors, like social identities, on stressful experiences such as religious discrimination or transitions associated with aging. Her research focuses on the social determinants of health, particularly among vulnerable populations, and how social identities can influence physical and mental health.

Ysseldyk indicates that many of her research challenges relate to the sample populations within her studies. Vulnerable populations, in her research, have included women who have experienced abuse, and older adults who are living with dementia. “But these [challenges] are also some of the most rewarding experiences, because you’re really making a difference for people who need it,” she explains. Ysseldyk recalls a project she worked on recently, led by Artswell and in collaboration with the Alzheimer Society of Ottawa and Renfrew County, Bruyère Continuing Care, and the Community Foundation of Ottawa, called “Music Matters”. Community participants living with dementia gathered weekly with their caregivers to build a new social identity based on making music, reminiscing about the past, and connecting with each other. 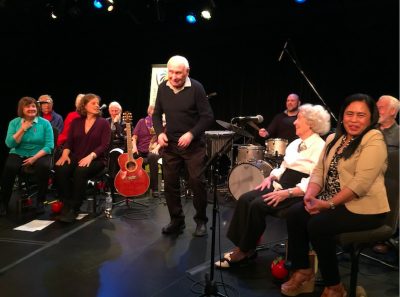 Using a combination of observational measures (designed specifically for people living with dementia), interviews, and survey questionnaires, Ysseldyk and her students evaluated the cognitive and mental health benefits of the Music Matters program, finding that it was also an extremely rewarding project. “Seeing people who were originally quiet, but later opened-up and sang and danced… you can see on their faces that [the program] is improving their life… it’s really fun,” she explains. And the benefits of the program were equally evident among the caregivers, who developed a sense of social identity with the group over time, and this had personal, social, health, and even spiritual impacts.

Combining aging, identity, religion, stress and coping, Ysseldyk acknowledges that a lot of her projects are intertwined – they have to be. And so there are many projects that stand out for Ysseldyk. She recounts her PhD work when she first considered the relationship between social identity and religious affiliation, exploring the psychological implications and outcomes of individuals coping with various threats to their religious identity. From there, Ysseldyk completed a CIFAR post-doctoral fellowship with the University of Exeter in the UK, and later a SSHRC post-doctoral fellowship with the University of Queensland in Australia, both under the guidance of Drs. Alex and Cath Haslam. Here is where she was “really introduced to doing research on some of the social determinants of health in older adults.” Ysseldyk credits these experiences to having evolved her research and demographic interests. And so, despite having several “different lines of research, they all overlap. There’s no one big goal” for Ysseldyk. In fact, it’s about “trying to figure out the little ways to improve peoples’ health, well-being, and overall quality of life.” 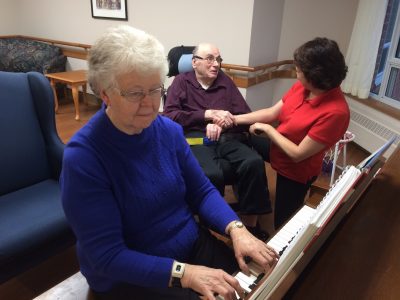 “The concept of social determinants of health can be abstract, and discovering the “causes of the causes” requires digging” – and a lot of it. More digging will always lead to more questions, and more answers. In deciding where to research next, Ysseldyk says her next step is often built on what she did last: “What did I learn in the last project that will lead to my next question?” Ysseldyk says she’s always had an interest in both health and psychology. And through her graduate studies and post-doctoral work, she was able to merge those two, as well as overlap with social neuroscience.

Several of Ysseldyk’s next projects will similarly require an interdisciplinary research team, as she continues to investigate the role of various social factors on the health and well-being of older adults. With colleagues from neuroscience as well as several community partners, including Bruyère Continuing Care and Riverstone Retirement Communities, they will consider the links between valued social identities and both mental and physical health outcomes, such as depressive symptoms and telomere length.

But regardless of the question—or the answer—for Ysseldyk, it’s about the journey. “I love the teaching and the research. Finding new things that interest me and that might help improve the health and well-being of others, that’s what drives me to work every day, and to answer these questions… it’s that I truly want to be here and to make some positive difference—great or small—in people’s lives.”

To find out more about Renate Ysseldyk, click here.