The Centre for Indigenous Initiatives team is committed to supporting Indigenous students on campus by providing both academic and cultural programming. We are committed to increasing awareness about the knowledge traditions, cultures and worldviews of Indigenous peoples through the development and delivery of workshops, trainings, individual consultations and resources.

It is said that the longest journey is from the head to the heart and our goal is to serve as Helpers along the way.

Benny Michaud (she/they/him) is a proud ayahwkew (two-spirit), eagle clan, Michif person. Originally from the Metis community of St. Boniface in Manitoba, she is an alumnus of Carleton, and was thrilled to join the Centre for Indigenous Initiatives in 2016. Over the course of her career, she has worked to support the needs of Indigenous youth in both the mental health and education sectors. In her current role as Director of the Centre for Indigenous Initiatives, she works with her team to ensure that Indigenous students have the academic, cultural and spiritual supports necessary to maintain their health and wellbeing. She also works with the broader Carleton community to create opportunities for learning and dialogue, and to achieve the 41 calls to action released in the Carleton University Strategic Indigenous Initiatives final report. 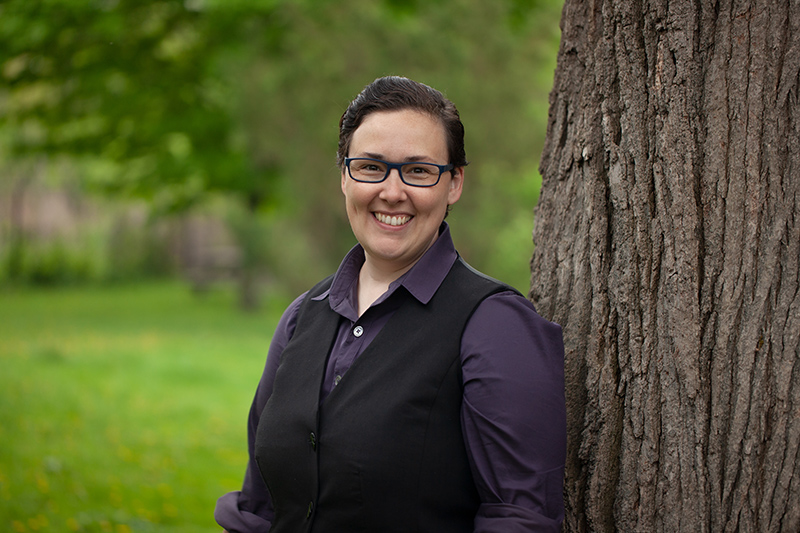 Staci (she/her) is Mohawk from Kahnawà:ke, Quebec. She joined the Centre for Indigenous Initiatives team as the first Indigenous Cultural Counselor in Fall 2019. As a registered psychotherapist, she provides individual counselling and support to Indigenous students, as well as contributes to student programming and community events. Her main goal is to foster a sense of belonging and among students and support their personal growth. Staci believes that being successful in university starts with a balanced physical, mental, emotional and spiritual self. You can connect with Staci during her programming days in the Ojigkwanong Centre or you can call the Centre for Indigenous Initiatives to set up an individual meeting. 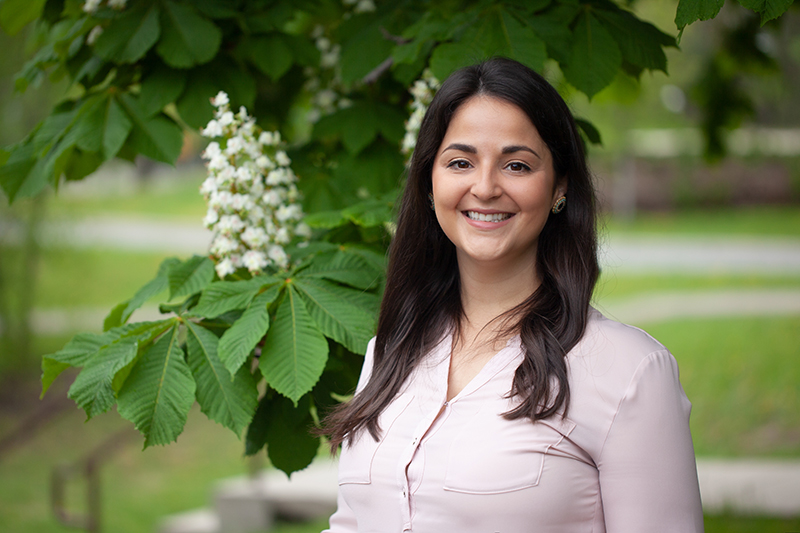 Theresa Hendricks (she/her) is a Métis woman from the Red River Settlement in Manitoba. Theresa officially joined the Centre for Indigenous Initiatives in 2020 as the Indigenous Special Projects and Administrative Coordinator. Prior to joining the Centre team she worked with the provosts office supporting the work of the Carleton University Strategic Indigenous Initiatives Committee (CUSIIC). Passionate about celebrating and passing on Indigenous traditions and culture, Theresa believes in building and nurturing community relationships. 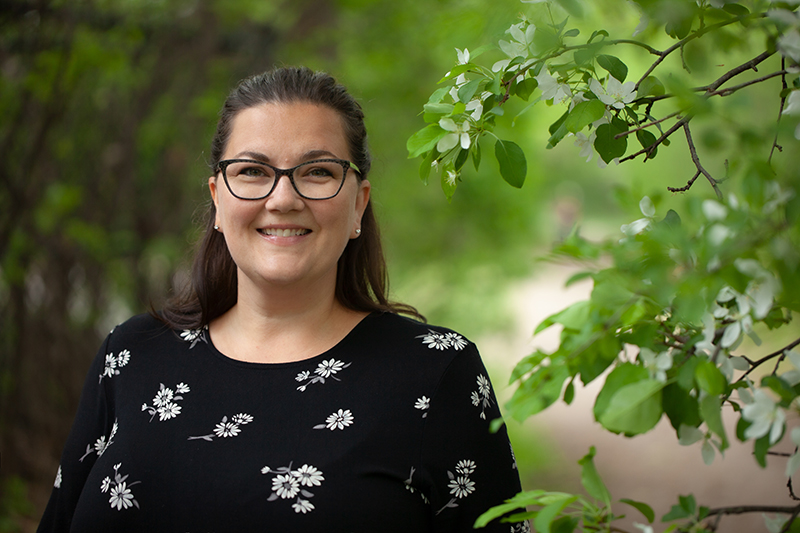 Vanessa Cyr (she/her) is originally from Nipissing First Nation and is Indigenous Programs Officer for the Centre for Indigenous Initiatives. In addition to facilitating and organizing cultural and academic programming for students, Vanessa provides additional support by sharing Indigenous teachings and knowledge. She takes great pride in passing on Indigenous artistic traditions in order to enhance students’ emotional, spiritual, physical and mental wellbeing. Vanessa is here to help connect Indigenous students with the many resources and supports available on campus and within the broader Ottawa community. 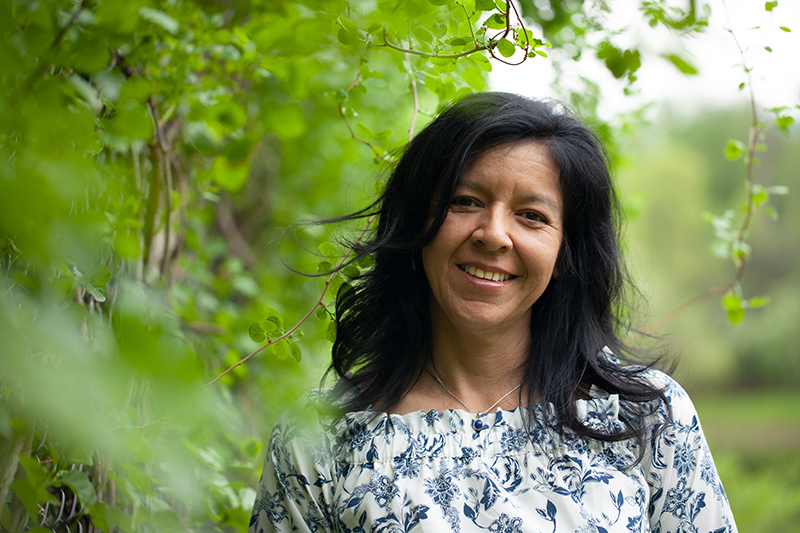 Rylee (she/her) is Metis, originally from Fort Frances, Ontario. Rylee joined the Centre for Indigenous Initiatives team in July 2020 in the role of Indigenous Cultural Counsellor. As a Registered Psychotherapist she holds a passionate interest in supporting improved mental well-being and assisting those experiencing challenges times in meeting their individual goals and building healthy futures. Rylee uses an approach to psychotherapy that blends contemporary theories and approaches with Indigenous ways of knowing. In her role, Rylee supports Indigenous student well-being by providing individual counselling, as well as supporting student programming initiatives. To connect with Rylee or to schedule an appointment, please send her an email. 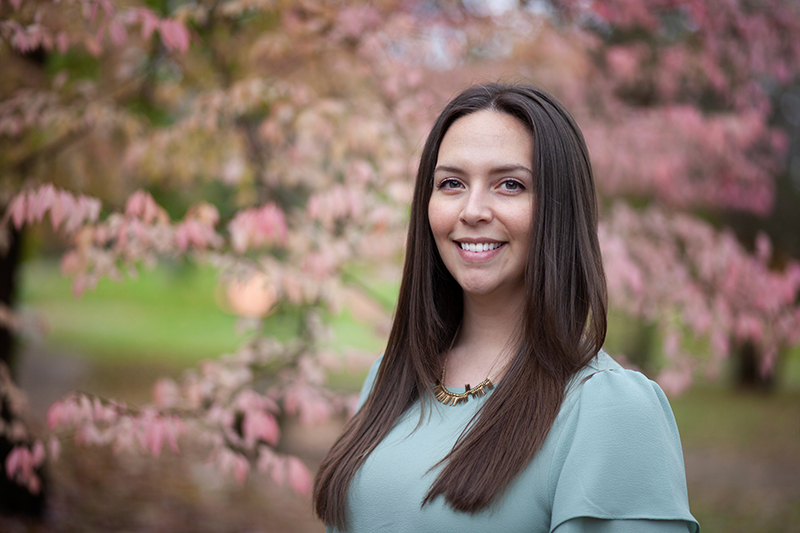 Macho Commonda (He/His) is a proud Algonquin member of the Kitigan Zibi First Nation. His Mother is from the Algonquins of Barrier Lake First Nation. Macho grew up in Ottawa and Kitigan Zibi, where he has close ties to both. He recently graduated from Nipissing University with a Science Degree in Environmental Biology and Technology and a diploma in the Environmental Technician Program from Canadore College, this where he developed a passion for assisting students strive within their respective programs. Macho joined the Center for Indigenous Initiatives in August 2020 as the Algonquin Community Liaison Officer where he is tasked with building strong connections between Carleton University and the surrounding Algonquin Communities. Macho’s passion for student success makes him a great addition to the vibrant, creative, and caring team that is the Center for Indigenous Initiatives. 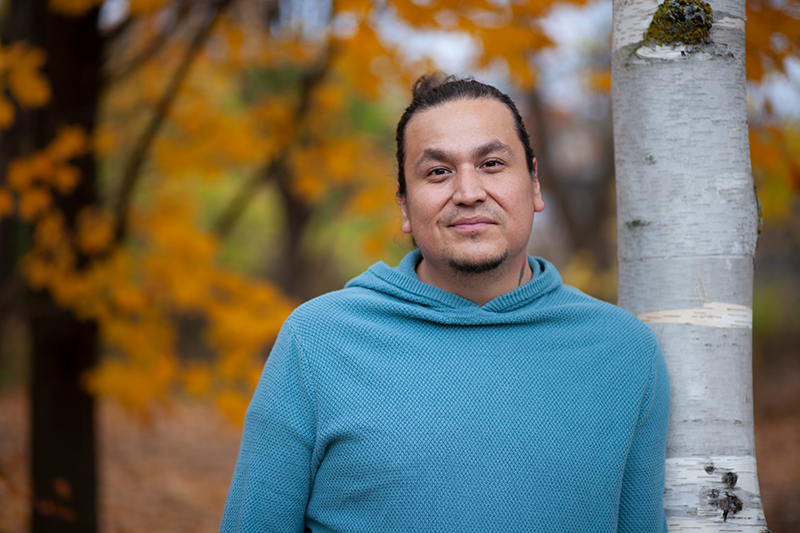 Shaylin Allison (she/her) is a queer Anishinaabkwe from Garden River First Nation and a direct descendent of Chief Shingwauk. She is currently a fourth year student majoring in both the humanities and art history. Currently, she works for the Centre for Indigenous Initiatives as the Indigenous Student Communications Coordinator. In this role she is responsible for creating and distributing biweekly newsletters for the Carleton Indigenous community and running the Centre’s social media accounts. She is passionate about art, the environment, and the ways that both intersect with her love of her culture. 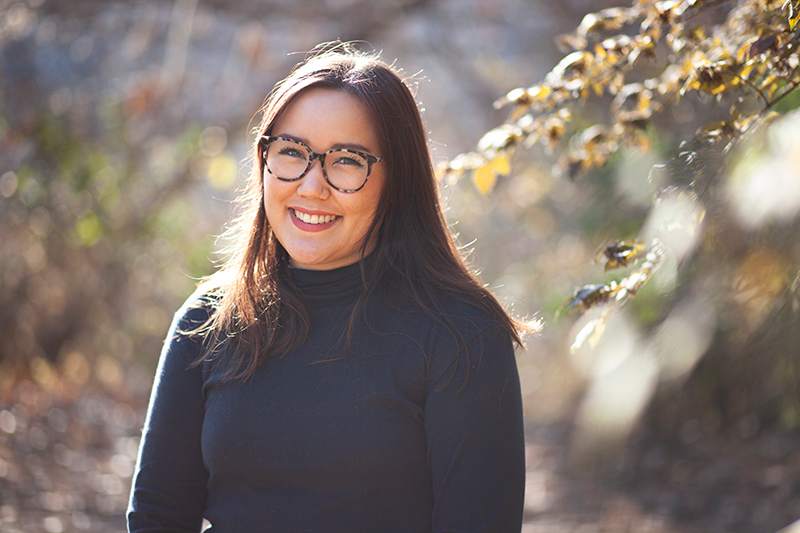 Barbara Dumont-Hill is Algonquin Anishinabeg from the Kitigan Zibi community in Quebec. She has served as a knowledge keeper at Carleton university since 2018. Barbara was a grandmother with the 2015 Walking With Our Sisters installation at the Carleton University Art Gallery. More recently, she travelled across Canada as an advisor with the Canadian Department of Justice to witness the Missing and Murdered Indigenous Women and Girls National Inquiry. Barbara’s work has inspired her path to honour and empower Indigenous youth. 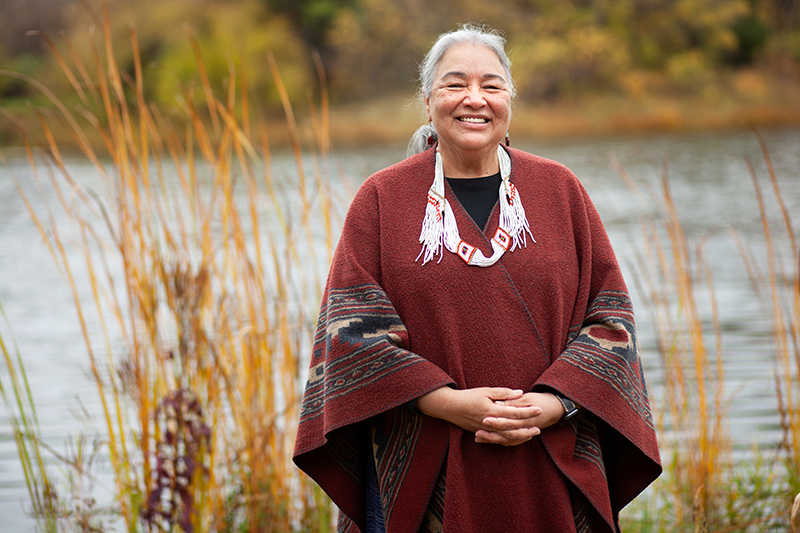