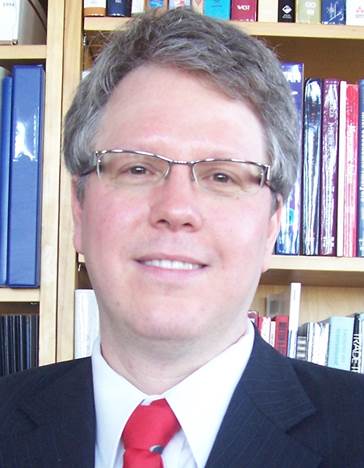 Keir Armstrong received his B.Sc. in Economics and Quantitative Methods from the University of Toronto and his M.A. and Ph.D. in Economics from the University of British Columbia. His research has been concerned with multilateral approaches to the theory of international price and quantity comparisons with particular focus on establishing theoretical foundations, investigating the implications of using alternative measures, and examining methodological differences at the primary GDP-subaggregate level. He has also worked on theoretical issues in cost-benefit analysis and the measurement of well-being. The fruits of his labour have been published in highly ranked journals such as the Journal of Economic Theory, the International Economic Review, and the Canadian Journal of Economics. In addition to research and related teaching at both the graduate and undergraduate levels, he served as the Honours/Undergraduate Supervisor for the Department of Economics from 2003 to 2007 and Department Chair from 2007 to 2016. 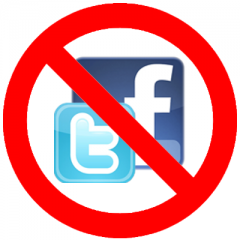