As an emerging engineering program, Prognostics and Health Management (PHM) has seen a significant growth in the past twenty years. With tens of thousands of researchers and practitioners worldwide, nowadays, the applications for PHM are very broad encompassing aerospace, energy, manufacturing, defense, civil, automotive, transportation, communication, and health care. PHM methodologies possess a good potential in providing effective means for reduction in cost associated with maintenance of complex systems, equipment, or facilities through accurate assessment of incipient damages and/or reliable prediction of remaining useful life at both component and system levels. 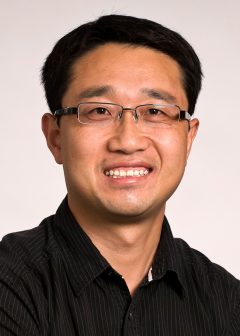 Dr. Liu is leading international research efforts in Prognostics and Health Management (PHM) with applications to several engineering systems including gas turbine engines, lithium ion batteries, and mechanical power transmissions. His research contributions have led to 56 journal papers and 36 conference papers. Among these publications, there are 17 papers published in journals with an impact factor higher than 5 (highest impact factor: 33.250, Energy & Environmental Science) , 2 papers rated as ESI highly cited papers (top 1% in the field), 8 papers that received over 100 citations (highest single-paper citations: 270), and the total citations are over 2300 (Google Scholar). Five of his papers were regarded as seminal papers in the field, including a conference paper published on the Proceedings of PHM 2010 International Conference. One of his paper was cited by Wikipedia under “Maintenance (technical)”. 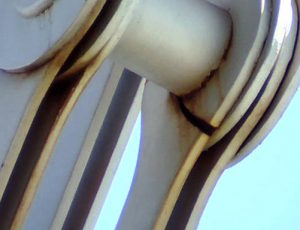 Find out the featured publications from our research team. 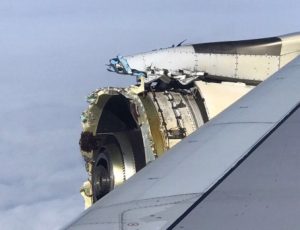 Find out the upcoming international conferences in PHM this year. 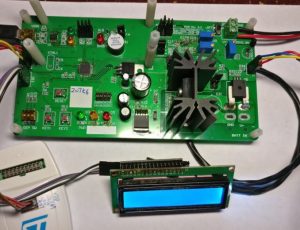 Find out the way to reach us.