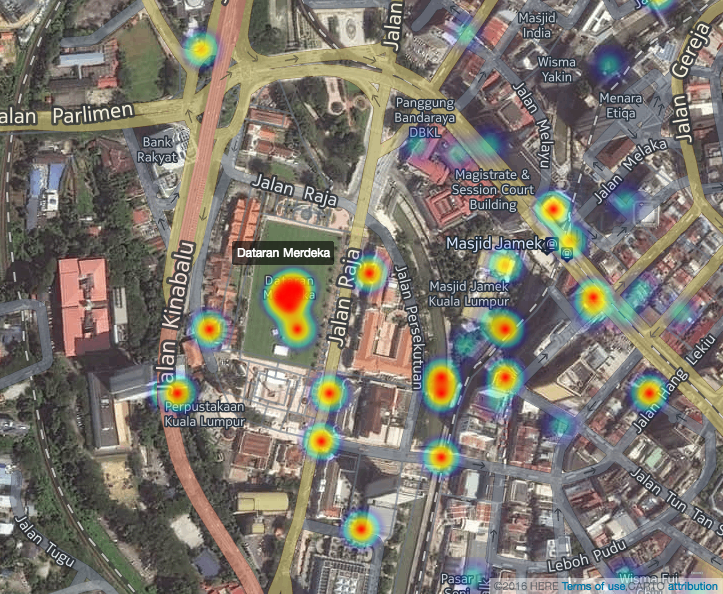 In this article I investigate how social media was utilized and appropriated in the electoral reform movement in Malaysia called Bersih. By identifying and analyzing roles of three dominant social platorms in the Bersih movement, namely blogging, Facebook, and Twi er, I reveal that social media is both the site and part of the contestations of power. Social media is integral to the shaping of Bersih movement’s imaginaries, practices, and trajectories. As a social and material artifact, every technological platform such as blogging, Facebook, and Twitter has its own socio-political properties that postulate distinctive roles and limitations for its users.