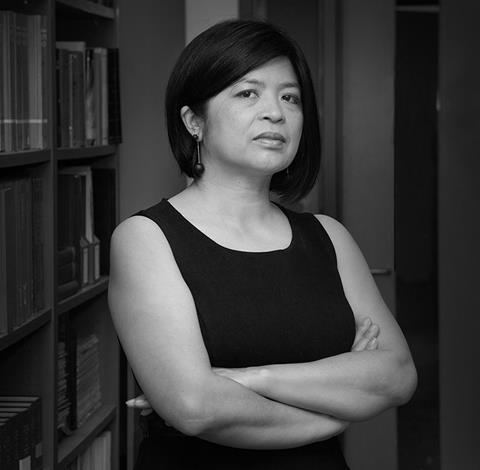 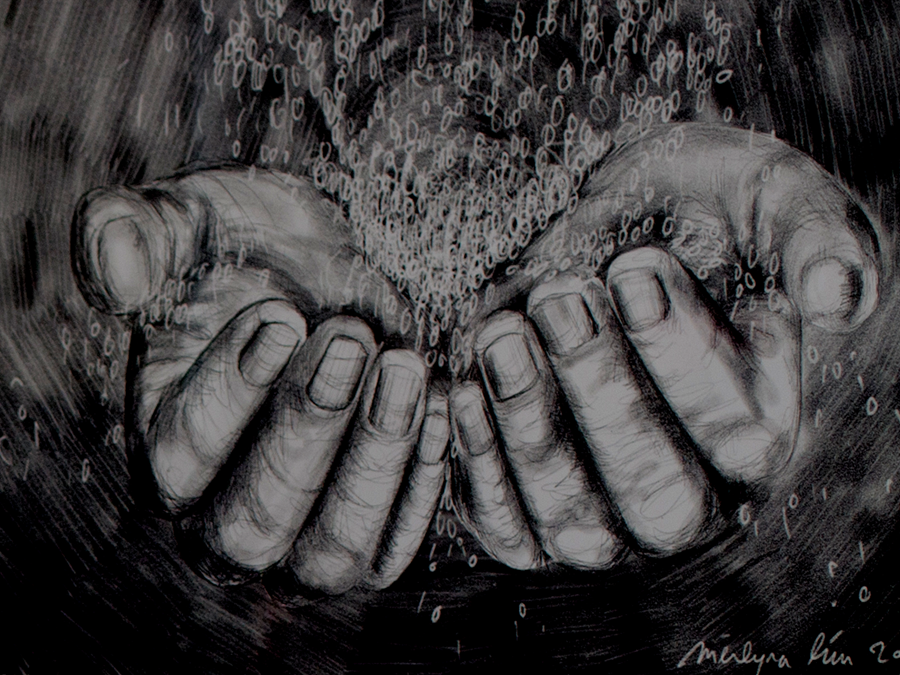 In the months leading up to the Canadian election, Facebook accounts with names like “Trudeau Has Got To Go”, “Overthrow Trudeau”, and Justin Trudeau is an Idiot” focus on ridiculing the Prime Minister.

Political cartoons and jokes are an age-old tradition. But Communication and Media Studies Professor Merlyna says that in the age of social media, hateful speech and misinformation spreads incredibly quickly—intensifying the polarization within politics.