The Dominion-Chalmers United Church in downtown Ottawa was born from a merger in 1962 of Methodist and Presbyterian churches, two Protestant denominations that began in the 1800s to meet the spiritual needs of Bytown pioneers.

The Methodist stream started in 1862 and eventually became Dominion Methodist Church, which opened on Metcalfe and Queen streets in 1876. It was renamed Dominion United Church in 1925 and was destroyed by fire on Feb. 4, 1961.

The official inaugural services of Dominion-Chalmers United Church were held on June 10, 1962, marking the end of a tumultuous 16 months for two of Ottawa’s oldest downtown congregations.

Within days of the Dominion United Church fire in 1961, a building committee was formed to prepare plans to rebuild on its downtown site. Over the next few months, during which the congregation worshiped first in the Capitol Theatre and then the Ottawa Technical High School, the committee presented at least two plans to rebuild but both were unacceptable to most of the congregation.

At the annual meeting of Dominion Church on Feb. 1, 1962, the committee was empowered to explore other possibilities, including a possible merger with another congregation. Chalmers Church had been providing meeting space and other facilities for various groups of the Dominion congregation. Indeed, the two congregations had been holding joint summer services for several years.

Late in 1961, when the plans for the future of Dominion Church were still unresolved, the Chalmers session and official board invited the Dominion leadership to form a Joint committee “to discuss the desirability of the two congregations considering a basis for union.” The invitation was accepted.

The joint committee held its first meeting on Feb. 15, 1962. After only two more meetings of the full committee and one meeting of a drafting sub-committee, the joint committee was able to submit its recommendations for the amalgamation of the Dominion and Chalmers churches by March 9, 1962.

The amalgamation of Dominion and Chalmers churches as “Dominion-Chalmers United Church” was approved by the Presbytery on April 26, 1962.

The official inaugural service took place on the 37th anniversary of the founding of the United Church of Canada.

The significance of the amalgamation was captured in the closing words of the account of the events of 1961-1962 in the 1963 Dominion-Chalmers Year Book:

“Such is the story . . . of how two historic congregations in downtown Ottawa resolved to become as one, symbolizing in their own purpose a unity which has been exemplified by the very existence of the United Church of Canada.” 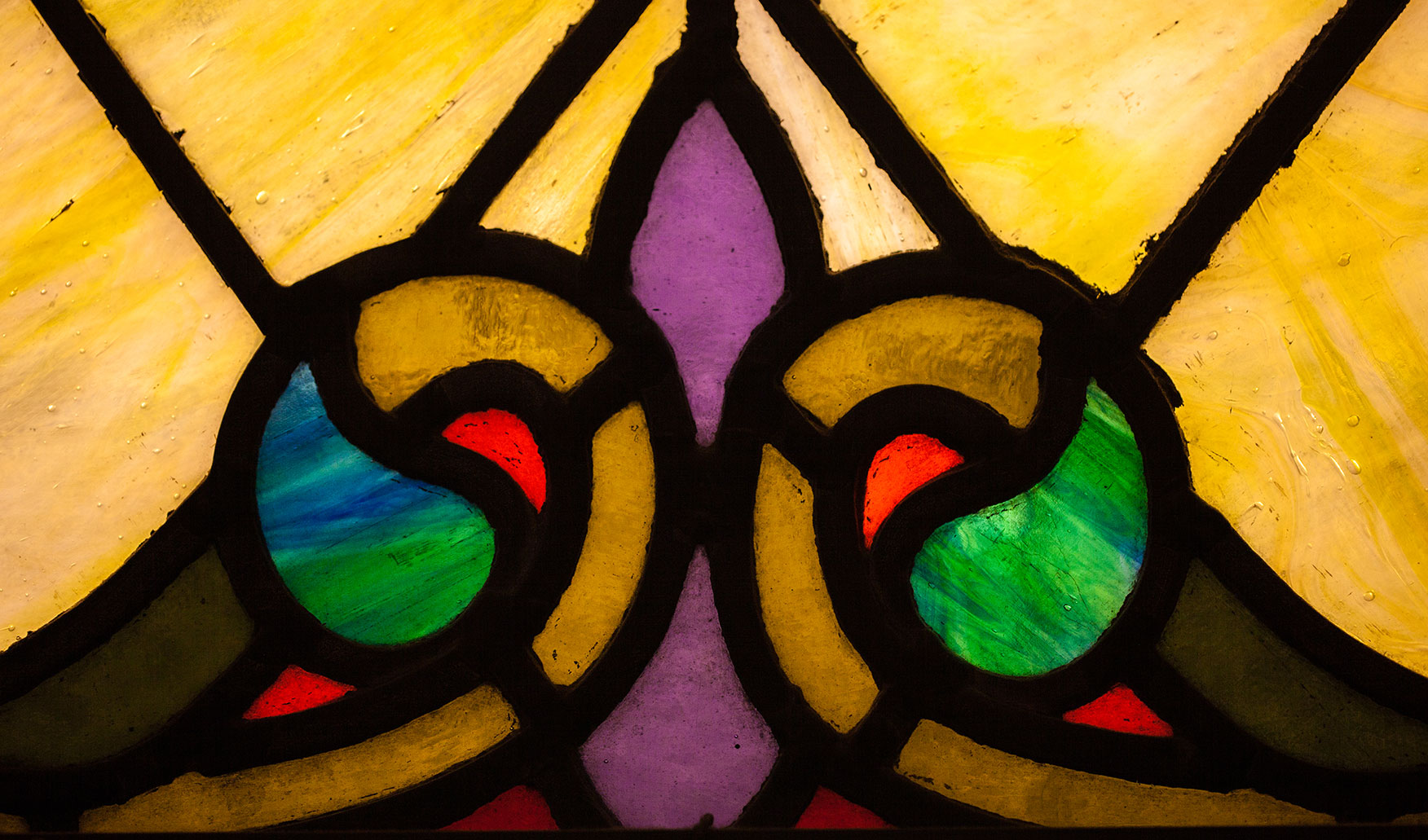 CDCC is planning a building renewal project that shall pay homage to the building’s historical and heritage characteristics, alongside revitalizing all spaces with updated finishes and state-of-the-art equipment/technology. The renewal project is to be systematically planned for rollout over various phases of work, maintaining a seamlessly integrated design from room to room. All products and equipment are to be of highest quality for a professional user experience and for long-term use. All rooms are to be considered flex or multipurpose spaces to host a range of activities. Safety, accessibility and crowd management to be reflected throughout. Special attention in planning required for extensive sound proofing, installation of advanced audio/visual/lighting equipment, installation of a building-wide modern connectivity systems (such as Dante ethernet network), integrating the downtown building to campus communication/security systems, and beyond.

On May 28, 2019, members of the Ottawa community gathered together for a Community Dialogue at Carleton Dominion-Chalmers Centre.  The Community Dialogue was held for members of the community at large (including university staff/ students, current CDCC user groups, church congregation, community arts organizations, independent artists, and beyond).  The event included a tour of the building to showcase a baseline representation of the space, round table discussions to propose ideas for community programming or collaborations, and a question/answer period to receive inquiries about Carleton University’s new and evolving Arts, Performance and Learning Centre.

The ideas and feedback shared at the community dialogue were constructive and heartfelt.  Each participants contribution is cherished.

Through the process of collated all notes taken during the roundtable discussions, there were clear topics/ categories that developed as follows:

Time, finances, human resources and strategic planning for CDCC shall be contributing factors to how each singular item may be reviewed and considered from each category.  However, in response to the “Hopes and Dreams” of the community, a minimum of one to two items from each category is being pursued in the summer and fall of 2019.

Future Community Dialogue events will be hosted to maintain open and ongoing communications.

Projects originated from the May 2019 Community Dialogue include:

Carleton University is a proud partner of the Ottawa Symphony Orchestra (OSO).  Established on April 1, 2019 – The partnership between Carleton and the Ottawa Symphony will offer new experiential learning and development opportunities for Carleton students by way of internships, placements and hands-on experiences.