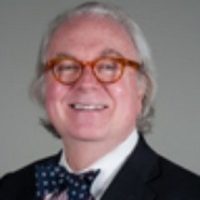 Barry J. McLoughlin, is a former television writer, producer and on-camera host with CTV, and Global TV. Barry has over three decades of experience as a leadership communications consultant and seminar leader, for a number of political parties, working with Prime Ministers, Premiers, Cabinet Ministers, political candidates and elected politicians at all levels of government.

Barry is a regular media commentator on network television, print media, radio and online media outlets on issues affecting public policy, politics and corporate reputations. He is a proud graduate of Carleton University, and he received his Master’s of Public Administration from Harvard University’s John F. Kennedy School of Government, where he specialized in the study of the media’s impact on government, business and public policy.