Director of Operations, Office of the Minister of Seniors 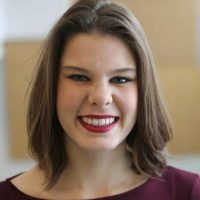 Director of Operations, Office of the Minister of Seniors

“The professors at MPM are the best part of the program. They are experts in each of their respective fields and I found I was coming away with incredible insider knowledge of the political world. It was amazing to learn from them.” – Melissa Rumble