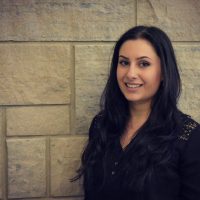 Alongside her research and teaching activities, Cummins serves as the Member-At-Large for the Canadian Society for the Study of Religion (CSSR) and as a Committee Member for the Religion and Migration unit at the American Academy of Religion. (AAR).