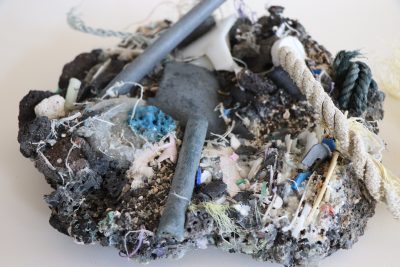 On January 8, Ottawa-based artist, Cindy Stelmackowich presented on her exhibit “Plastic Planet” at the MacOdrum Library to address the urgency of climate change through contemporary art. The panel extended to other academics, community organizers and activists, facilitating an interdisciplinary conversation. Dr. Stelmackowich’s goal to “make us uncomfortable” was well executed.

Her work displays the effects of globalized consumer culture through the principal subject – resurfacing of garbage that modern society has been trying to repress. The evidence captures floats of discard and other materials from around the world retrieved through a “mega-highway for trash”. The newly formed rocks from man-made waste further illustrates a catastrophic paradox of “world destroying….and world making”, says Sara Adams from the Department of English. 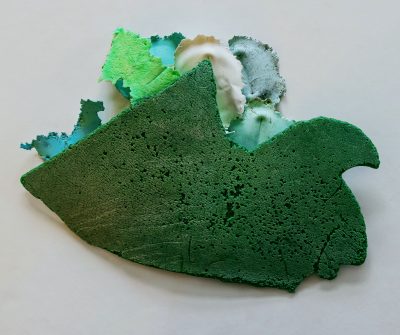 Insights from Larissa Holman, director of Science and Policy at Ottawa Riverkeeper and internationally recognized activist, Catherine Abreu from Climate Action Network, led to a comprehensive understanding of current initiatives and disparities within the community regarding climate change. Holman addressed the importance of recognizing the power of citizens in the fight against climate change. This power is utilized by the Ottawa Riverkeeper volunteer network, which strives to educate the community on the sacredness of the river and the need to protect waterways, while facilitating experiential programs. Catherine Abreu enhanced the event with her remarks on structural interventions and the need to challenge individual responsibility for the state of the world. Her discussions on grassroots work such as collaborating with academics, First Nations organizations, and youth groups to influence policymaking demonstrates the trajectory of climate change activism. 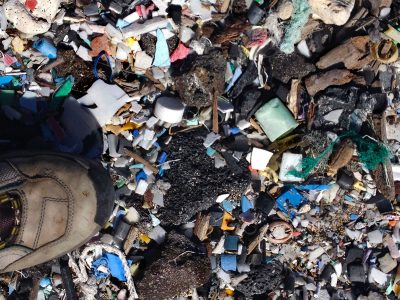 When asked about what gives her hope, Abreu stated that sustainable change looks like institutional reform, which requires the “antidote to despair” – action. This includes extending the horizons of discourse surrounding environmental justice to include students, academics, community members of all ages through various forms of activism like that of Cindy Stelmackowich. The exhibit will be displayed until April 30, 2020. 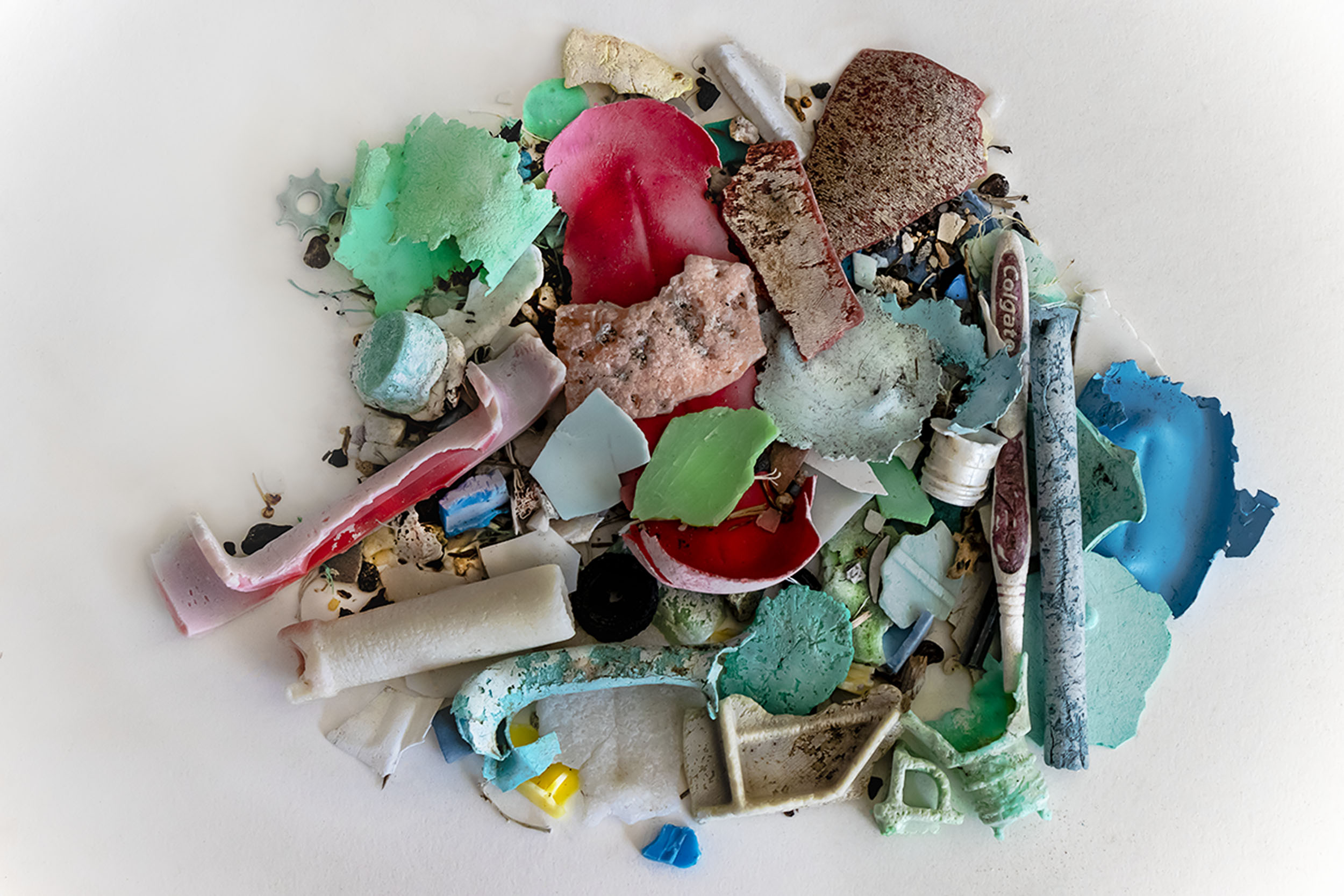 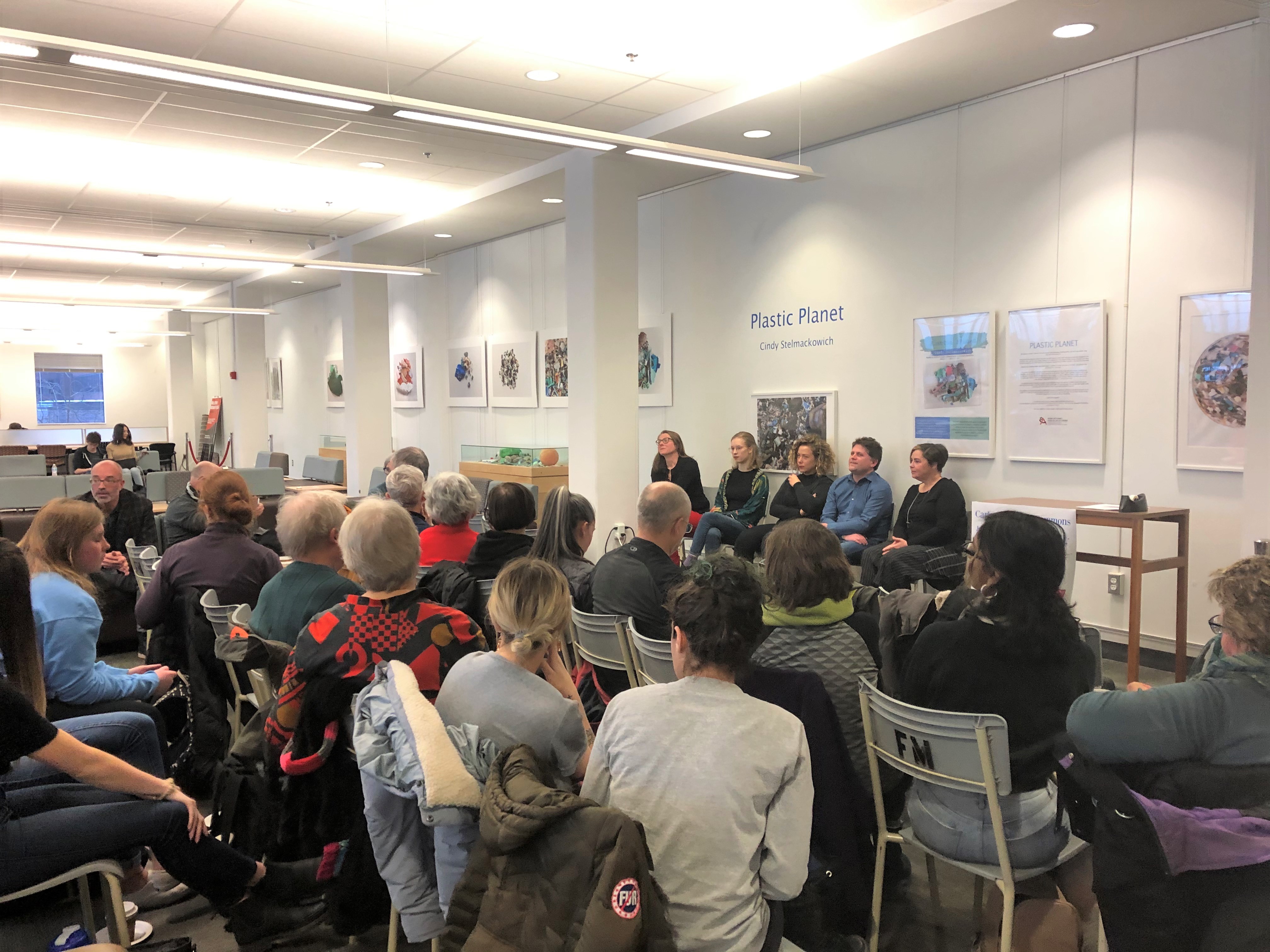 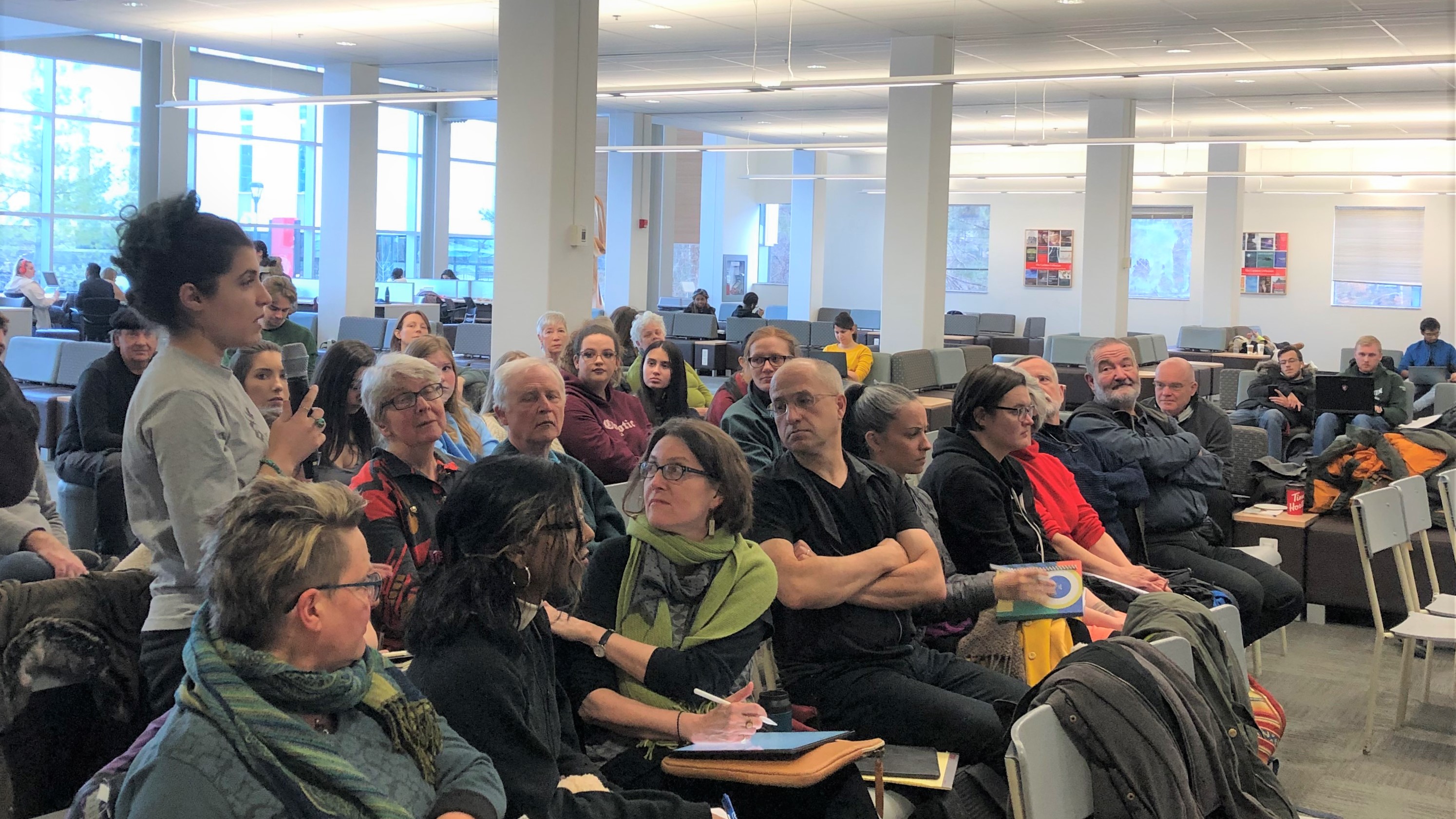 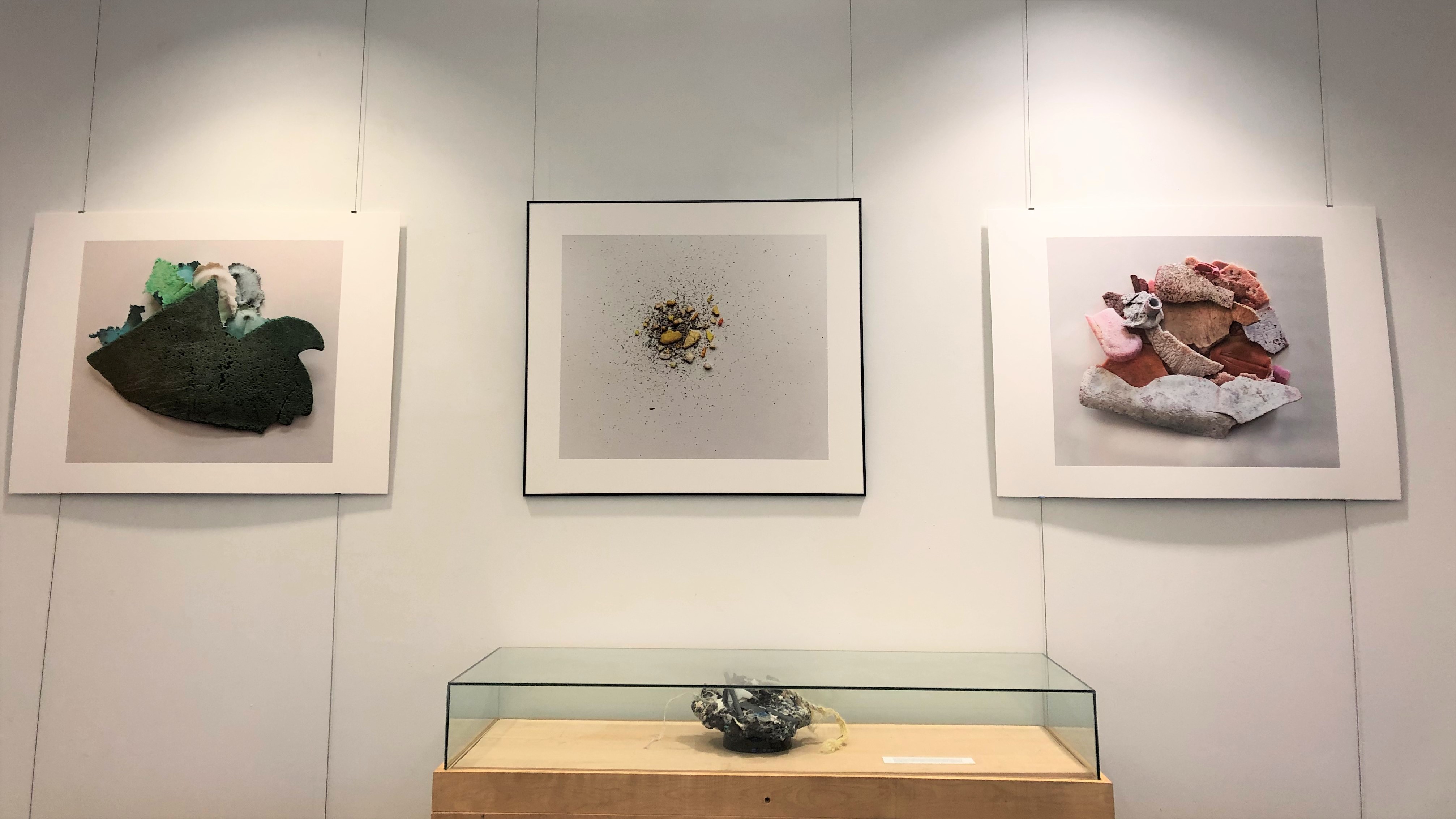 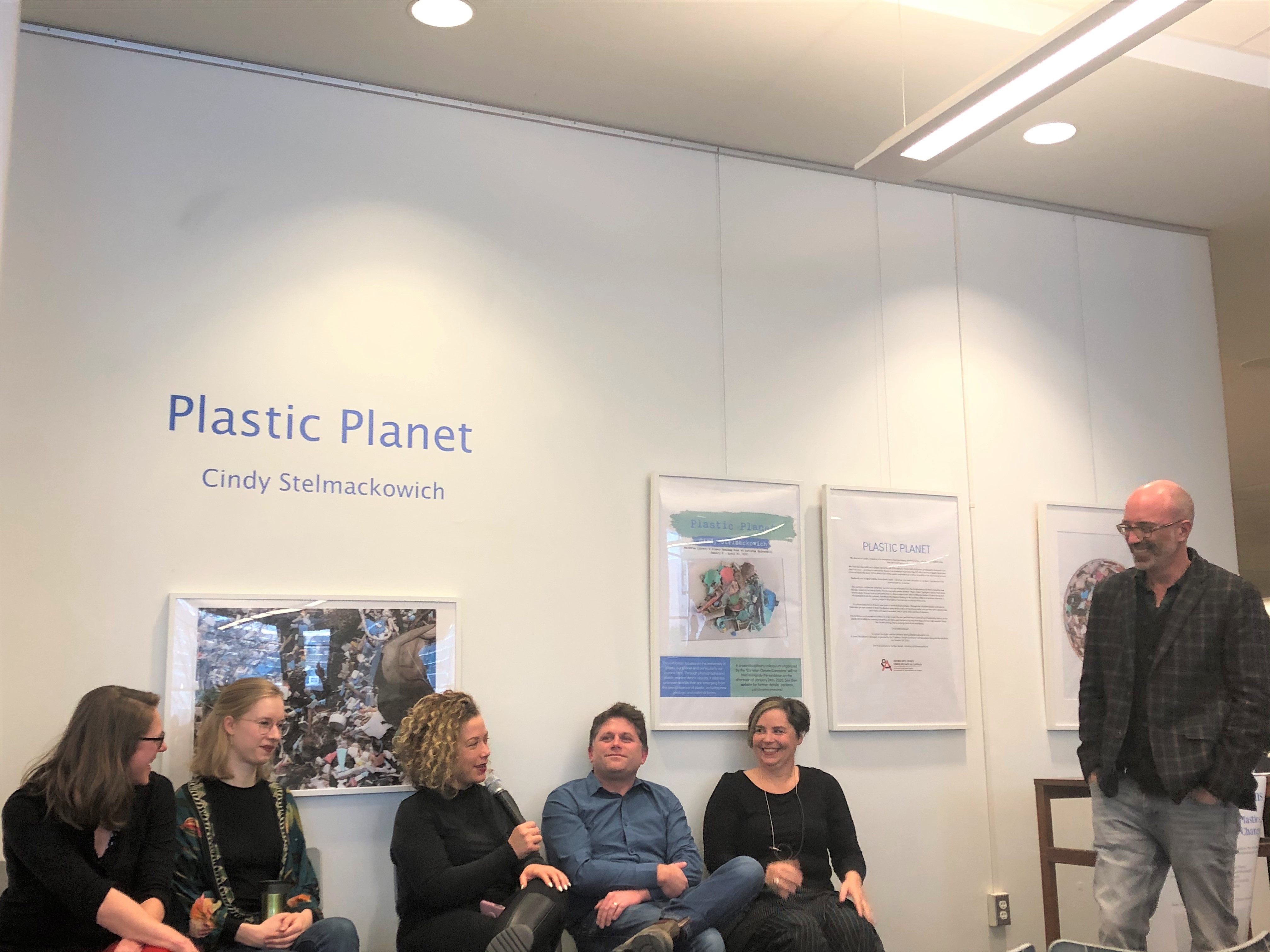