Are you a current or prospective English student interested in the Co-op Program option? Interested in finding out what it’s like to do a placement? Read on. . . . 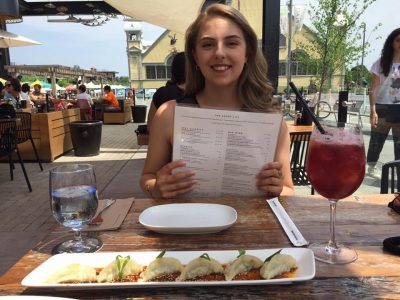 Alex was born and raised in Ottawa and started out as a keen Journalism student at Carleton. After some time in university, and much debate, she decided that English and History would be a better fit for her. She now spends most of her time reading countless pages about early Canadian trade expeditions, the Venetian wine fountain, and the adventures of the Faerie Queene – and she loves every minute of it.

After completing her first co-op term working as a Junior Policy Analyst for the Build in Canada Innovation Program (BCIP), she was invited to stay for the following work term to take on new roles and learn new things. Her role has shifted to communications and outreach tasks that involve a lot more research, writing and event planning and she’s excited to face new challenges 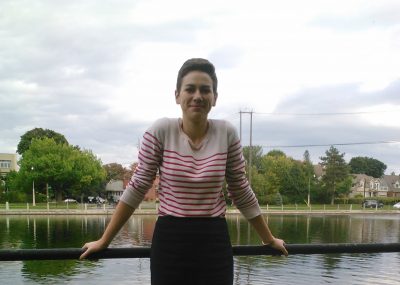 Alicia is a fourth-year English major who ended up in the Carleton co-op program when she accidentally picked up the wrong university brochure. Luckily it caught her attention, because Carleton turned out to be the right university after all, and so far she’s taken full advantage of the English department’s creative writing and co-op studies options.

She was runner up for the Fall 2013 ELS flash fiction contest, and she continues to spend slightly too much time hunched over her computer and typing furiously. After developing an interest in Aboriginal issues through her second-year Canadian literature course, Alicia completed her first co-op work term as a junior policy analyst at Aboriginal Affairs and Northern Development Canada. In the winter of 2015, she completed her second co-op work term at the Department of Justice. 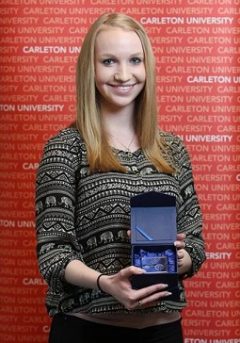 Bryanne claims that she knew she would take co-op even before she had chosen her majors. She volunteered as a Co-op and Career Student leader in the fall of 2013. Following two co-op work terms at the Canada Revenue Agency, she won the prestigious CU Co-op Student of the Year Award. In the summer of 2014 Bryanne completed her fourth co-op placement with the Department of Public Safety. She is currently pursuing an MA, International Affairs, at Carleton University.