Visions for Canada in 2042: Decolonization and Treaties that are Respected

Ladner, an Indigenous politics and governance expert at the University of Manitoba, called for reform of the Canadian Constitution or, at the least, getting rid of the Indian Act, the principal statute governing Indigenous governments and people.

The current system isn’t working, she said, and it is, in fact, worse than a generation ago. She cited a famous speech given by Georges Erasmus in 1988 when he was re-elected national chief of the Assembly of First Nations after his first three-year term. (The speech is available on CBC’s website). He was pessimistic about Canada’s relations with Indigenous people in the shadow of the country’s 125th anniversary in 1992, Ladner recalled.

Ladner was invited to speak at Carleton’s Visions for Canada 2042 conference, which advocated for connections between researchers and the community to improve our country over the next 25 years.

She cited poverty, communities where more than 90 per cent of the population is unemployed, the death of languages and unfulfilled treaty promises as some of the major issues faced by Indigenous people.

Court cases have cost Canada billions of dollars, she said, and the crisis of missing and murdered Aboriginal women has dragged on for decades. She also reminded the audience that Carleton University itself sits on unceded Algonquin land.

The first is for Canada to reconcile itself with the past, specifically by removing what she called the “doctrine of discovery.” After Indigenous people lived in Canada for millennia, a small group of Renaissance Europeans – supported by the church – came to the land and took it over, she said.

“Someone can walk into someone’s house, say they are not really a human being or they do not have a sufficient level of civilization, and take everything that belonged to that person,” she said.

Further, the Canadian government needs to give Indigenous governments a new form of sovereignty. Section 91(24) of the Constitution Act, 1867, gives the federal government “exclusive legislative authority” over “Indians, and lands reserved for the Indians.’’

Ladner said it would be best to revise the Constitution to make it possible to have legal pluralism for the Indigenous, but acknowledged that it’s unlikely to happen. As an alternative, she asked that the Indian Act be repealed. She suggested that the British North America Act – Sections 91 and 92, which outline federal and provincial jurisdictions – could then be modified to include Aboriginals. 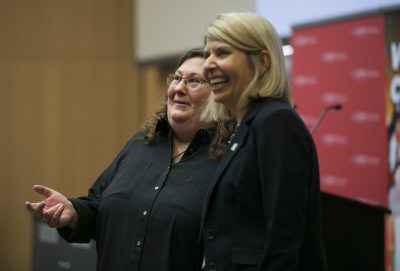 “I’m a constitutional scholar, through and through – thank you, Carleton,” Ladner said, referring to her 2001 PhD in political science. “I can’t dream about changing Carleton’s Constitution, but I can dream of the day we’re actually thinking and rebuilding the Constitution, and training people in Canada’s communities.”

She acknowledged that there have been small strides to address Indigenous affairs. In 2016, Prime Minister Justin Trudeau launched an inquiry into missing and murdered Aboriginal women, as they promised during the last federal election.

In late February, Trudeau also created a working group of six ministers to examine federal laws and policies relating to Aboriginals. In 2016, the Quebec Superior Court ruled that certain aspects of Indian status registration violated the Charter of Rights and Freedoms. 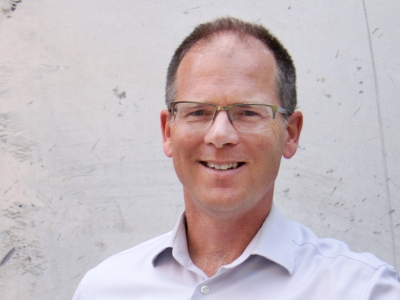 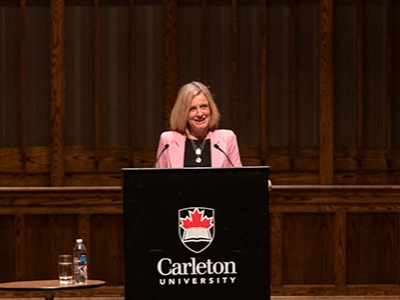