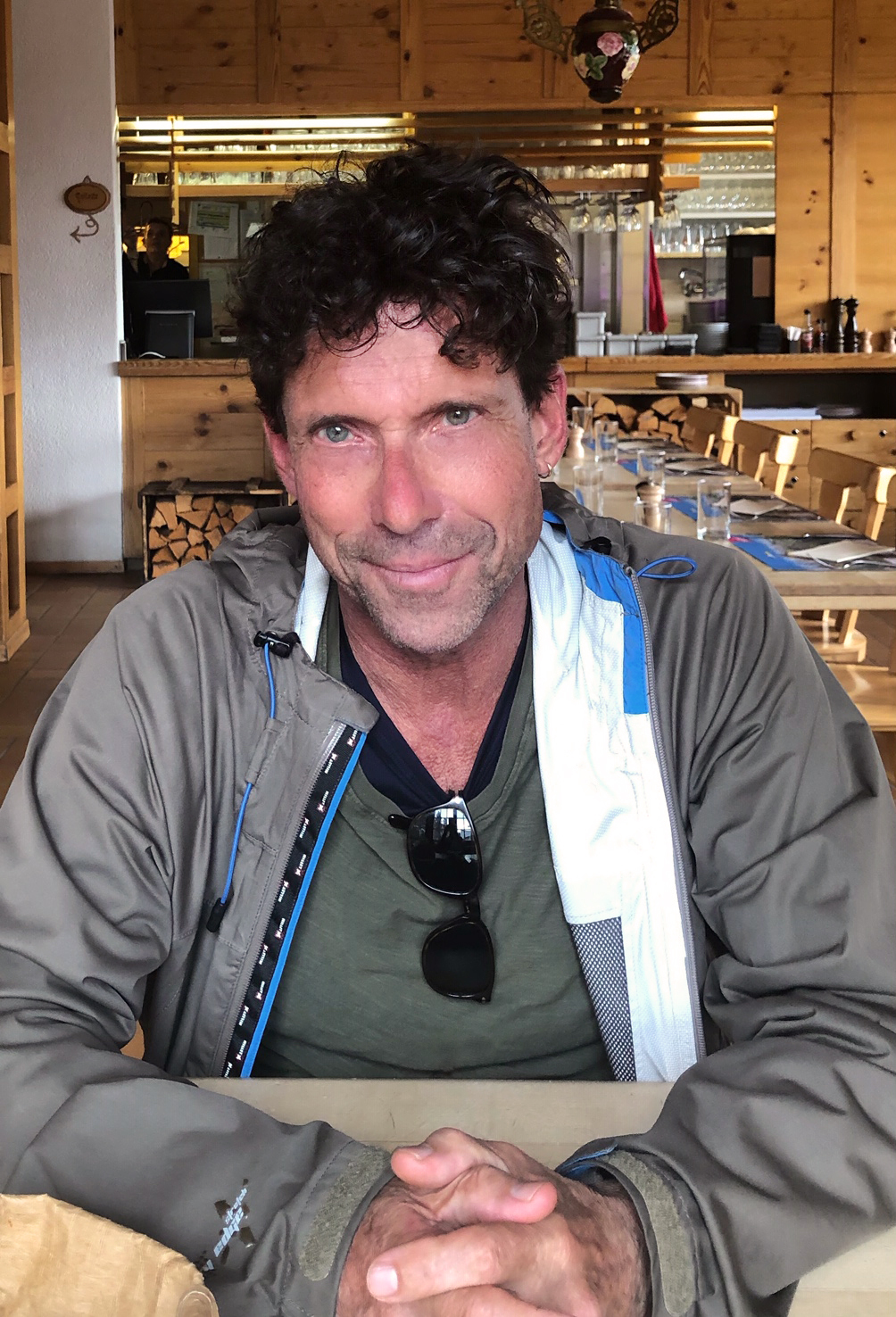 Robert Barsky is the new Canada Research Chair in Law, Narrative and Border Crossing in the Department of Law and Legal Studies.

As a graduate student in comparative literature at McGill University, Professor Bob Barsky was conducting research on the Romantic poet Lord Byron when he got a job transcribing refugee hearings.

“I became immersed in personal narratives of persecution and torture, exclusion and flight, through the actual stories told by people who had managed to flee to Canada,” recalls Barsky.

He was working as a transcriber in 1987 when Prime Minister Brian Mulroney’s administration proposed C-55, the so called Third Country Clause, and C-84, the Refugee Deterrents and Detention Bill, which created new rules for detaining and rejecting refugees. Barsky’s plans for an academic career in literature suddenly changed.

“I decided I couldn’t just write about Russian novels anymore.” His efforts helped overturn those proposed bills, and the government also abandoned its plans to privatize the transcription of refugee hearings.

Thus began a 30-year career working at “the intersection of language studies, literature and law, with applications to border crossings, language theory, radical American milieus, and literatures of the 19th and 20th centuries in English and French.”

Most recently a Professor of Law, English, French and Jewish Studies at Vanderbilt University, Barsky has combined the study of literature, artistic insights and law in several books. They include Undocumented Immigrants in an Era of Arbitrary Law: The Flight and Plight of People Deemed Illegal, a trilogy of books about the world of Noam Chomsky and Zellig Harris, books on Convention refugees, and most recently a work of fiction entitled Hatched: A Novel.

“When I saw this position was focused on border crossing, I thought of creating a unique centre that will bring human and artistic insight to the challenge of border crossings,” says Barsky, who joined Carleton’s faculty in June.  “My objective is to go beyond the day-to-day policy questions, such as how many miles the wall is, or how many people will we let in, which are being addressed by a host of wonderful researchers at Carleton and beyond. For my own contribution, I want to go deeper into the historical, artistic and humanistic questions that situate these events in a deeper time frame.”

That deeper time frame extends back to antiquity. In his next book, Barsky compares literary texts from ancient Greek plays, the Bible, Dante, Milton, C.S. Lewis, and others to the experiences of modern-day refugees.

“Many of the main characters suffer difficulties not unlike those that contemporary refugees face,” he explains. “Think of Scrooge being led around by Marley or Alice falling into the bizarre and unfamiliar Wonderland in which she loses touch with the familiar world from which she comes, and finds in its place a realm in which strange characters engage in extraordinary activities. I want to bring the insights of such texts to bear on the tortured and complex questions we now face in the realm of border crossings, and the protection and integration of vulnerable migrants.”

Barsky is outspoken about his opposition to the recent changes in refugee policy, especially in the United States and Europe. He is willing to forgo niceties in the face of “30 years of refugee law advancements that are being challenged and even overturned.”

“When you’re dealing with desperate people who are fleeing persecution, you need to work in an array of ways to help secure their protection. The rise of populist-driven policies is leading politicians to appeal to the worst sides of the voting politic. It seems more important than ever that we mobilize and spread information about the refugee determination system, the dangers of militarizing our borders, and the challenges faced by innocent people whose lives could be rebuilt on our shores,” he says.

“In addition to the historical and cultural framework within which I’ve always worked, I also like the power of legal studies, since they provide us with concrete tools to assist people in desperate situations. And to those who defer to racism, xenophobia or nationalism to challenge migrants, it can be very effective to appeal to the rule of law, and point out our international legal responsibilities under the Convention and the Protocol.”

Barsky says he’s looking forward to working at Carleton, known as an international hub for researchers in refugee, migration and diaspora studies. He’s also excited to include students in his research. In fact, he’s been taking teams of students to Switzerland, France and Italy for 12 years to meet with international NGO and government officials.

“These trips have provided us with extraordinary opportunities to introduce students to the organizations and people who are doing this kind of work,” he says. “It has been life-changing for them, and crucial for my own work. I look forward to building similar programs at Carleton.”

Barsky also plans to expand his long-standing work on the milieus of Noam Chomsky by completing a new book, and a documentary film, about a radical student organization called Avukah that was started at Harvard in 1928 and then disbanded in 1942. These projects will provide other opportunities for his students to gain hands-on experience in research, storytelling and filmmaking.

Those are just a few of the projects that Barsky is passionate about. Many are rooted in the same motivation—“fighting exclusion, privilege and discrimination, and standing up for the downtrodden, the oppressed, and the vulnerable.”