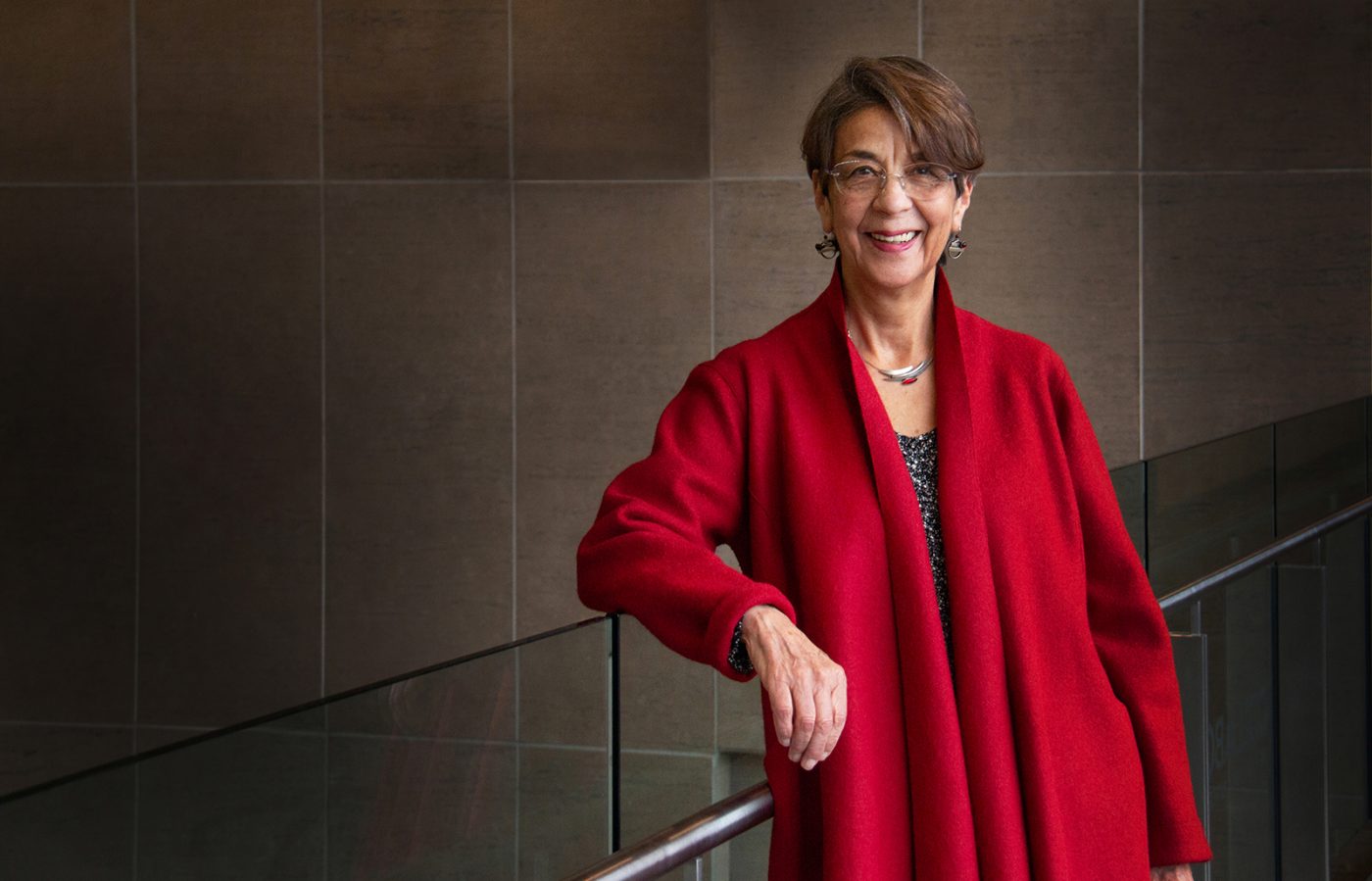 Professor Cristina Rojas recently received the 2019 Distinguished Fellow Award from the Canadian Association for Latin American and Caribbean Studies (CALACS). The award recognizes Professor Rojas’ contribution to the association, as well as her distinguished career as a scholar of Latin American Studies.

In the award letter sent to Professor Rojas, the organization recognized her “contribution to the creation of the Latin American program at Carleton University and its conversion into a Minor in Latin American and Caribbean Studies, your dedication to your many undergraduate and graduate students, your publication of numerous articles and books, and the professional networks you have created and maintained. All of these made such a significant contribution to the field.”

In addition to being a faculty member in the Department of Political Science, Professor Rojas was Carleton University’s Latin American Program coordinator for several years and is Director of the Institute of Political Economy. 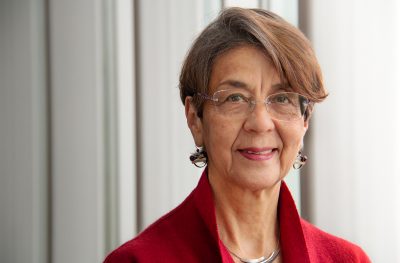 Professor Rojas’ leadership and mentorship were also cited in the nomination letters from past students.

“Dr. Cristina Rojas has demonstrated an outstanding commitment to the promotion of disciplinary and interdisciplinary research and teaching,” wrote PhD candidate and Vanier Scholar Alejandro Hernández. “Her mobilization of knowledge around Latin American issues in Canada (has had) lasting and measurable results.”

“She is one of the most sought-after supervisors and professors on faculty, not only for her dedication to service and intellectual brilliance, but also because she is always willing to work quietly behind the scenes to ensure the associations she is involved with continue to thrive,” he wrote.

Professor Rojas received her award at the Canadian Association for Latin American and Caribbean Studies conference on May 10-12 in Toronto.