Insight Grant 2020: How and why has the Canadian national security and intelligence community evolved since 2001?

The 9/11 attacks prompted sweeping changes to the U.S. national security and intelligence community (NSIC). Indeed, surprise attacks and intelligence failures are primary drivers of NSIC reform in countries around the world.

But given that Canada hasn’t experienced similar surprises or failures, how and why has the Canadian national security and intelligence community evolved since 2001?

The question, which is the title of a research project that’s garnered a $162,119 SSHRC Insight Grant, is more than simply academic, says Stephanie Carvin, assistant professor of international relations at the Norman Paterson School of International Affairs.

“The Trudeau government’s recent legislative changes to the architecture of the NSIC, including its core functions and review agencies, mean that understanding its ability to adapt and respond to evolving threats is important for evaluating the community’s overall performance.”

With co-investigator Juneau Thomas of the University of Ottawa, Carvin will examine the response of the Canadian NSIC to four emerging national security threats since 2001: Canada’s participation in NATO’s Afghanistan Task Force from 2003 to 2014, foreign investment in specific economic sectors, the return of foreign fighters from Syria and Iraq, and threats to democratic institutions.

Combining the results of extensive research, including interviews with a wide variety of officials, with insights from public policy studies on institutional change, the study will contribute to Canadian security, defence and foreign policy studies as well as to intelligence studies—and shine a light on one of Canada’s most powerful and secretive sectors. 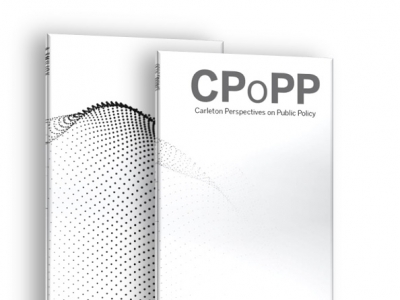 In July, faculty, alumni and students met virtually to celebrate the launch of the first digitized version of the Carleton Perspective on Public Policy (CPoPP) journal, now in its sixth... More 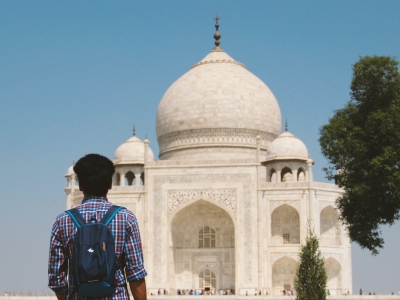 Election campaigns and election results have long been dissected and examined by scholars—at least in western nations. But consider India, where the 2014 election victory of Narendra Modi’s Hindu nationalist... More 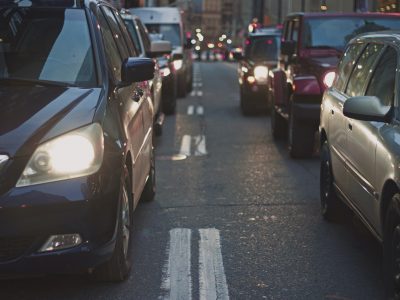 We’ve all been there: getting into the office with temper frayed by traffic in the morning commute, and woe betide any colleague in the way of a restorative cup of... More 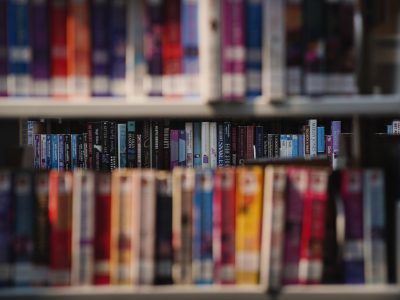 When Edmonton Public Library hired outreach workers to help vulnerable clients in 2011, it was in the vanguard of an evolution in library programming. Nearly 10 years later, at least... More