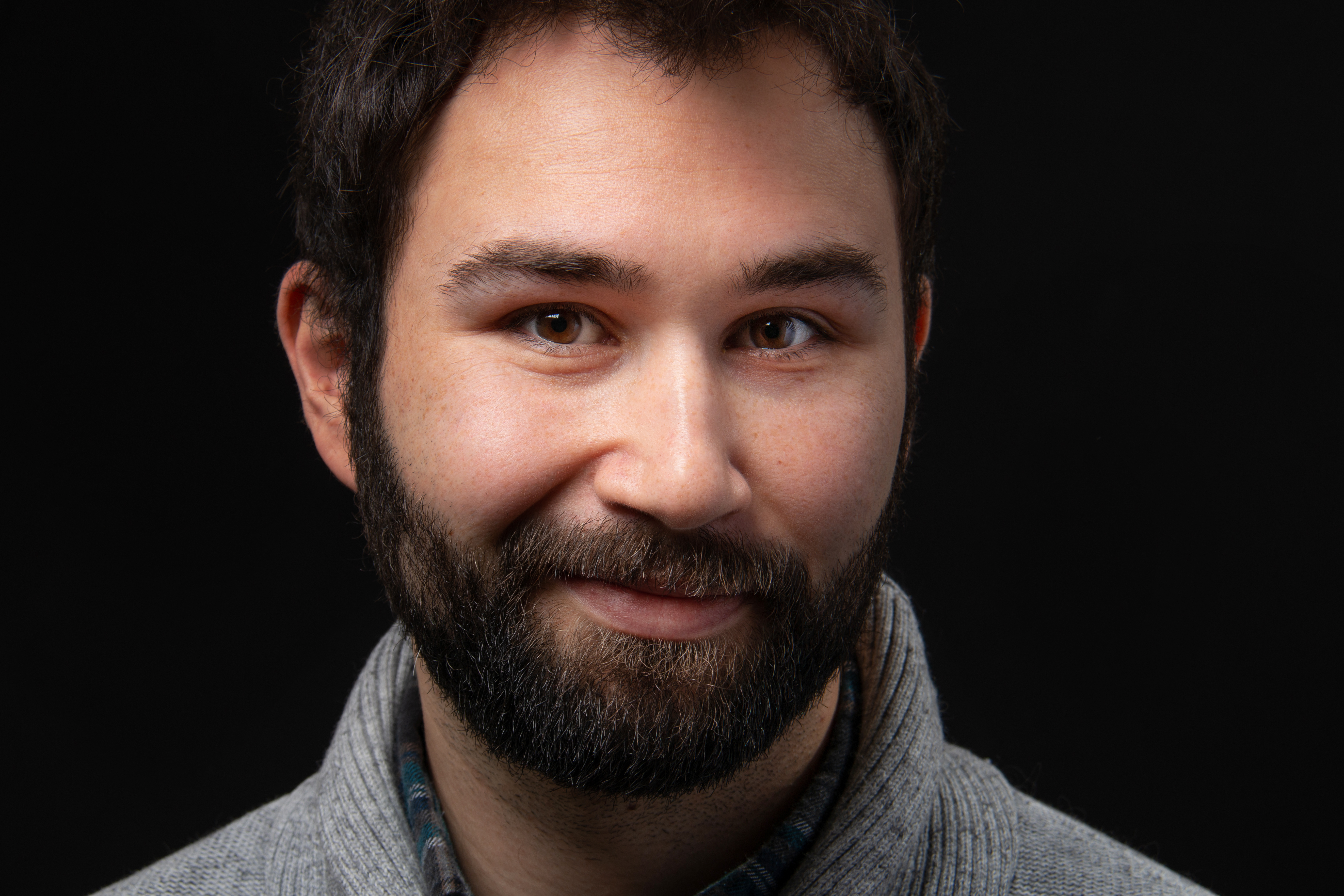 MacIsaac is a PhD candidate in the Norman Paterson School of International Affairs (NPSIA) and the 2020 winner of the TD Graduate Fellowship in Migration and Diaspora Studies. He also received the Joseph-Armand Bombardier Canada Graduate Scholarship from the Social Sciences and Humanities Research Council (SSHRC) in 2017.

Sam, how did you become interested in the ways people send money—remittances—to other countries?

Living in Ottawa’s Chinatown neighbourhood, I noticed that the payday lenders and remittance offices, like Western Union, are always near each other. People take out a loan and then cross the street and send it to relatives in other countries.

I was initially concerned about the debt they were incurring and the prevalence of predatory lending. But when I started doing research, I discovered very little is known about remittances generally: Why are people sending them? How much are they sending? Through which channels? The lack of awareness of how that world works fascinated me.

What about your own background contributed to your interest?

I did my bachelor’s and master’s degrees in Economics and I actually worked full-time at Statistics Canada before deciding to pursue my PhD. There was something missing in my work as an economist, and I realized it was the development component.
I grew up in Nepal, India, and then Bolivia, where my parents worked in the development sphere. Coming to NPSIA has enabled me to pursue an interdisciplinary topic that brings Economics together with development work.

What do we know about remittances?

There are formal channels, like Western Union and Moneygram, but there is also a huge informal network of remittances. People send cash and prepaid credit cards or arrange loans through a cousin back home. We are talking about the most vulnerable populations, who are underbanked or unbanked completely.

We have very little knowledge about the size of the informal flow, especially since any cash under $10,000 that is hand-carried across the border doesn’t have to be declared. As long as it’s under that threshold, we have no idea what people are carrying. 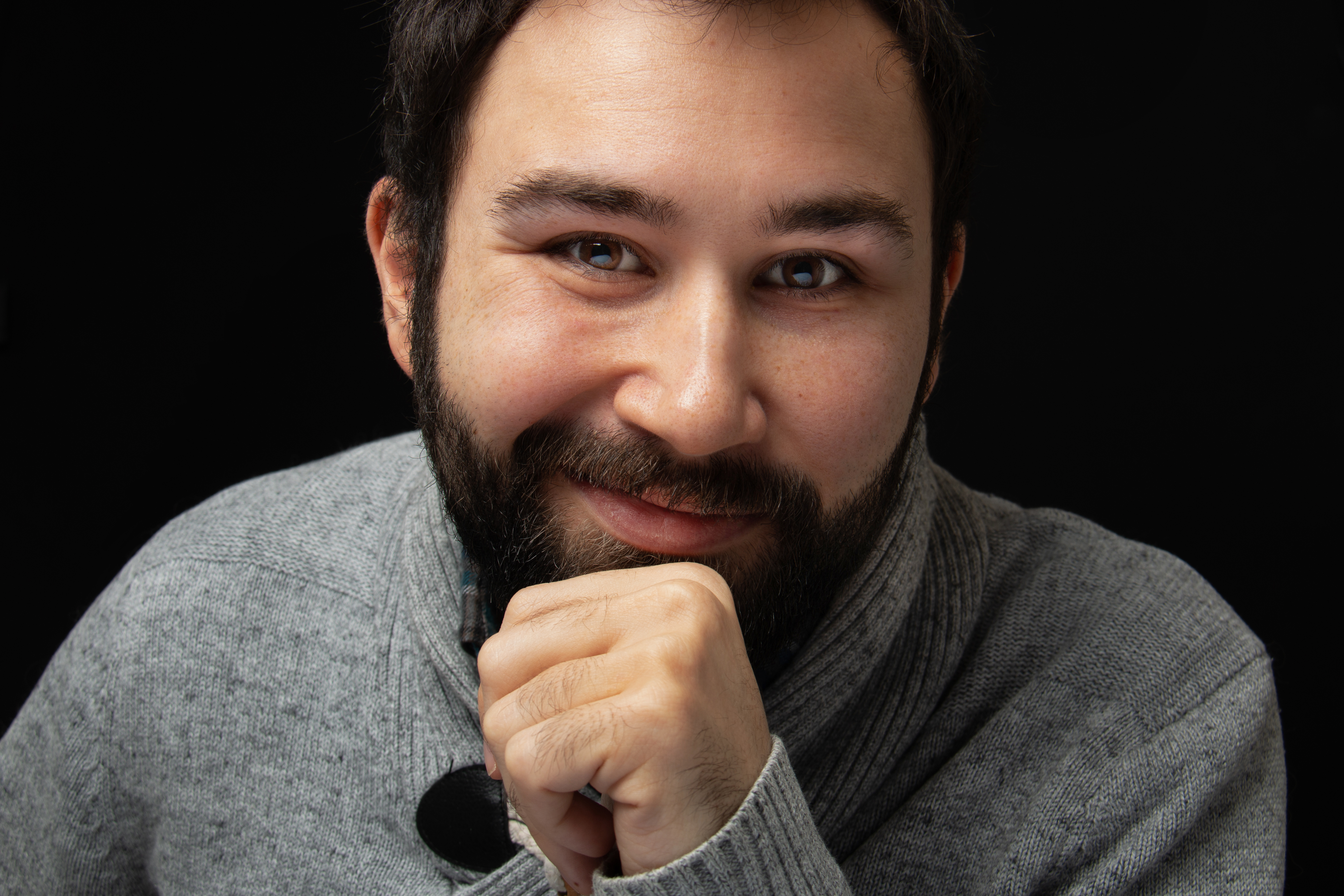 Why is it important to understand this?

Remittances are a part of vital efforts to alleviate poverty and promote development through migrants’ channeling of funds towards the global South. It was also included in the Sustainable Development Goals as a poverty reduction tool, as well as in the Compact for Safe, Orderly and Regular Migration.
But my worry is, even within low-income countries, most remittances are going to the wealthy. The concern is whether there really is a trickle down to the people most in need, or a way to encourage remittances to flow to those in need.

How has NPSIA helped you pursue this topic?

NPSIA has given me more of a policy and interdisciplinary focus that makes this more practical and, coming from a family of development practitioners, I do worry about the practical side and how these could be instruments to making better progress. Otherwise, we are just facilitating financial flows, which is not the development route we are hoping for.

The TD Graduate Fellowship in Migration and Diaspora Studies is offered by Carleton University’s Migration & Diaspora Studies Initiative (MDS), which provides support for graduate students engaged in topics relating to the cultural, social, economic and political implications of the movement and transnational settlement of people.

In September, Carleton will welcome the first cohort of the Master of Arts in Migration and Diaspora Studies. It will be housed at Carleton, home to one of Canada’s largest interdisciplinary groups of migration and diaspora researchers.

Learn more about the Master of Arts, Migration and Diaspora Studies. Spots are still available for Fall 2020. 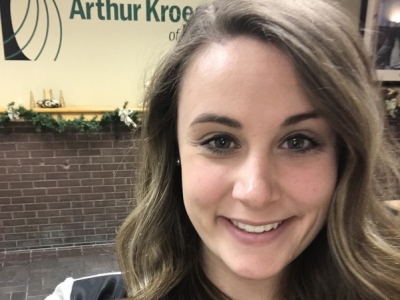 Holly Klein-Swormink, interim college administrator in the Arthur Kroeger College of Public Affairs, is the 21st recipient of the FPA Staff Excellence Award. Klein-Swormink joined the College in 2017 as... More 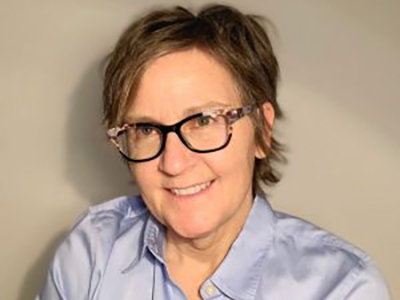 Digital Media and the Alt-Right

Digital Media and the Alt-Right 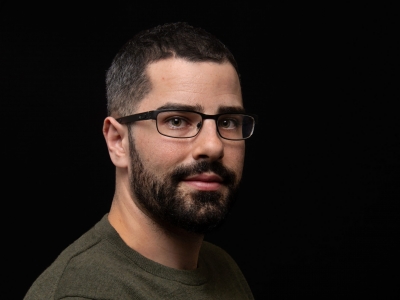 Noah Schwartz is a PhD candidate in the Department of Political Science. By Noah S. Schwartz Canadians have a lot to be proud of. A vast wilderness to protect and... More 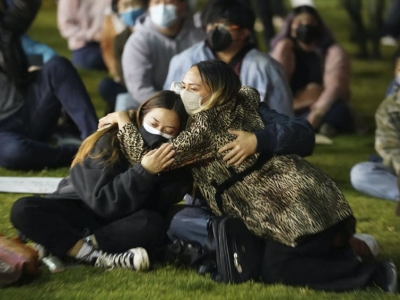 Diksha Kale is a PhD Candidate in Carleton's Department of Law and Legal Studies. By Diksha Kale Recently, my friend and I were talking over the phone about the anti-Asian violence... More