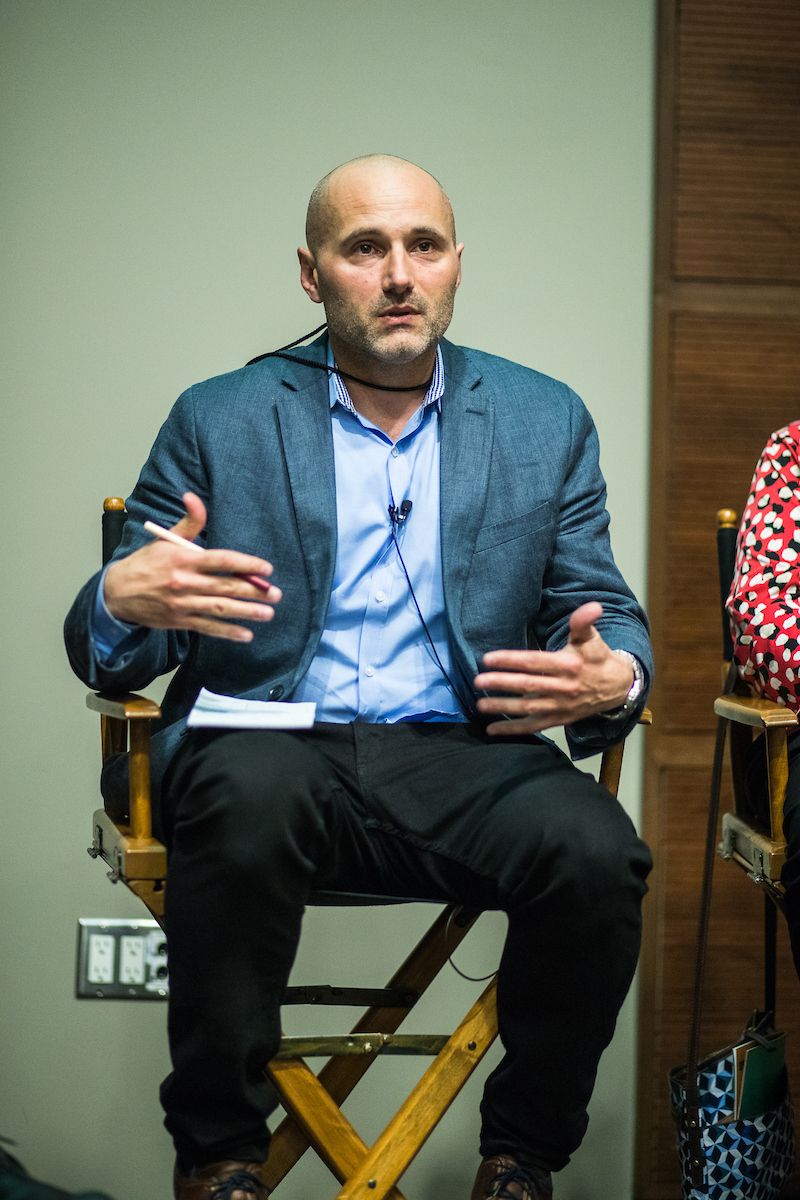 School of Public Policy and Administration (SPPA) alumnus Nick Falvo has won the Canada Mortgage and Housing Corporation President’s Medal for Outstanding Housing Research for his efforts to improve housing stability among Indigenous residents in Calgary.

Falvo, who earned a PhD in Public Policy from SPPA in 2015, worked with Horizon Housing, a non-profit affordable housing provider in Calgary to determine why so many Indigenous tenants were involuntarily leaving their units. While Indigenous residents constitute 10 per cent of those living there, they make up 44 per cent of involuntary exits.

“I think several centuries of colonization in Canada really helps explain those numbers and helps explain why numbers are probably like that at a lot of non-profit housing providers,” said Falvo in an interview with the CBC. He runs Nick Falvo Consulting in Calgary.

Falvo developed his report in conjunction with a mostly Indigenous advisory committee. It includes recommendations that address the concerns of Indigenous residents, such as allowing on-site cultural programming and smudging ceremonies. He was awarded $20,000 by CMHC for addressing this year’s priority area “Racialized Groups and Housing in Canada.”

“Research projects like the ones we’re honouring today help us better identify and break down housing barriers faced by Indigenous and other racialized communities in Canada, and to better understand the unique housing needs of these communities. They help reveal best practices that can point us to a more equitable future,” said Romy Bowers, CMHC President and Chief Executive Officer.