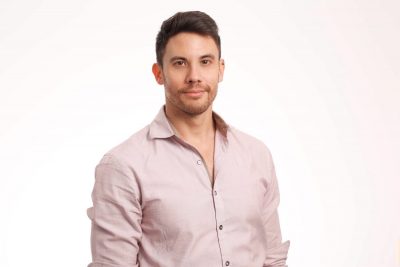 Andrew Chung, who graduated from Carleton’s Master of Journalism program in 1999, was among the team of Reuters journalists awarded this year’s Pulitzer Prize for Explanatory Reporting.

Chung is a correspondent at Reuters covering the U.S. Supreme Court and related issues. He joined Reuters in 2014 after more than a decade at the Toronto Star, where he was most recently the Quebec Bureau Chief.

The Pulitzer committee recognized the Reuters coverage for its exhaustive examination, powered by a pioneering data analysis of U.S. federal court cases, of the obscure legal doctrine of “qualified immunity” and how it shields police who use excessive force from prosecution.

“I’m extremely grateful for the Pulitzer because, as a journalist, it is obviously a career pinnacle,” Chung said. “It is also humbling to be recognized for work that we willingly do every day, not for recognition, but to shed light on issues and stories that the world needs to know. I’m also thankful for the people who trust us with those stories, and news organizations like Reuters that continue to tell them.”

“In a year of tumultuous protest over police killings of Black Americans, ‘Shielded’ was a work of tremendous moral force about the intractable problem facing the world’s most powerful democracy, the legacy of racial injustice,” Reuters Editor-in-Chief Alessandra Galloni said in a release after the award was announced. “The series, unprecedented in its breadth, depth and analytical rigor, examined the little-known legal doctrine known as qualified immunity—a major reason why most victims of police violence are unable to win redress in American courts. The series had a major impact, catapulting qualified immunity into the center of the debate over how to reform American policing,” Galloni said.

Chung now joins the small club of Carleton grads to win one of the journalism industry’s highest honours.