Jennifer Conley is a graduate of the Master of Philanthropy and Nonprofit Leadership (MPNL) program. The equivalent of an MBA for the charitable sector, MPNL is the only program of its kind in Canada.

And for her adherence to them, she’s been named Businesswoman of the Year in the category of organizations, chosen from more than 200 nominees by the Women’s Business Network of Ottawa. Conley, who also serves as president and CEO of the Carleton University Foundation (US), led the university’s $300-million Collaborate Campaign, which in 2019 became the most successful fundraising campaign conducted in Ottawa. 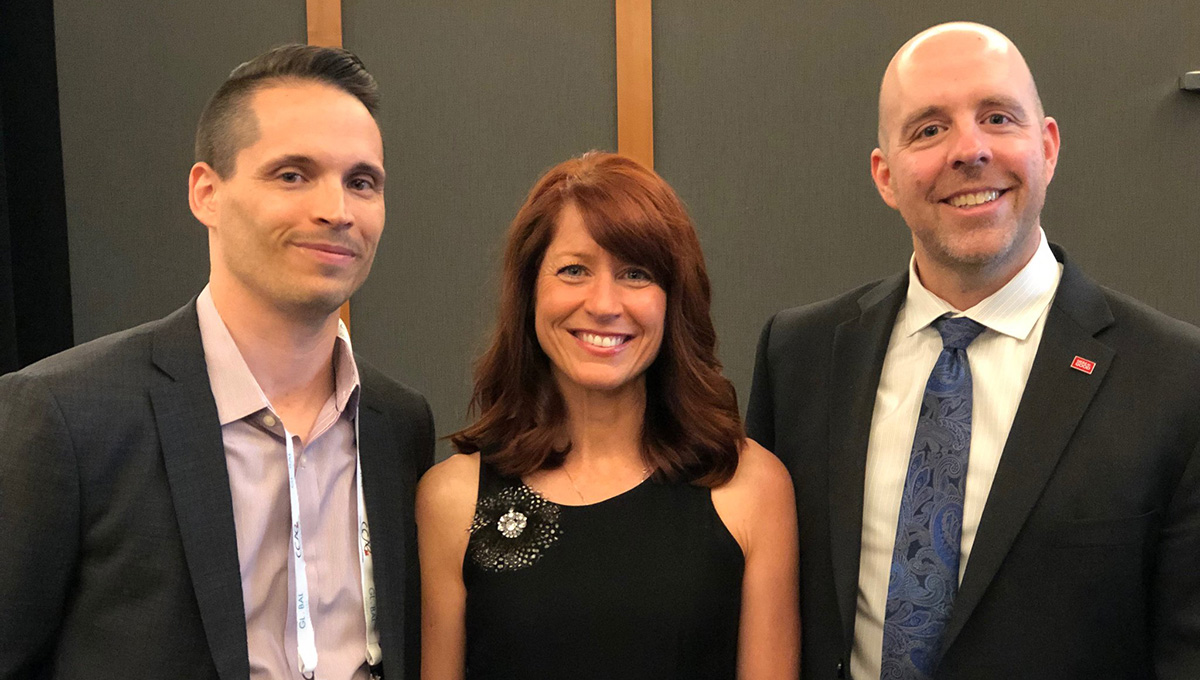 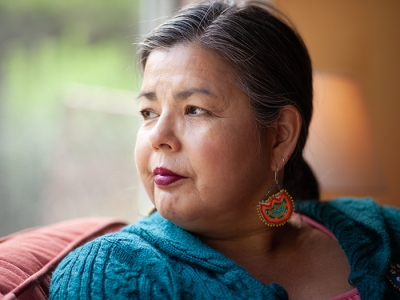