A Trip to Rome: A Classics student’s First Trip to the Eternal City

A Trip to Rome: A Classics student’s First Trip to the Eternal City

by Shamus McCoy with pictures by Shamus 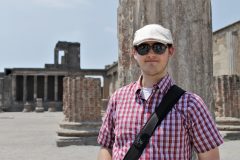 As a student of Classical history, one might have expected that I have already experienced the wonders of Rome; having been awed by the magnificent architecture, or even by the intricacies of the smaller artifacts to be found in the museums across the region. Though it would only be after two full years of studies within the Classics that I had the opportunity to experience such things in person- and perhaps this would be for the best. A stunning trip, led in part by Carleton’s Professor Elizabeth Klaassen, would be my first experience in the very place which I have devoted my studies to. Naturally, I will now seek to lay out a few of the many breathtaking sites I had the opportunity to be witness to in my first trip to the Eternal City.

Figure 1. Structures at the base of Trajan’s market.

I would first like to touch upon the roads. Surely all roads lead to Rome, though this saying falls short of expressing this great hallmark of Roman infrastructure to be found within the great city itself. As such, it’s hard to walk a few minutes in anydirection without stumbling upon one. Though perhaps the best, and my preferred example, within Rome were those roads at Trajan’s market. The majesty of Trajan’s market aside, if you were to turn the corner of the market on the ground level, you would find yourself on a near perfect Roman road, bordered by what I can only imagine as small shops or living quarters (see figure 1). As one who truly appreciates the study of the common people within this great historical period, I found this to be rather exciting- just the ability to begin to reconstruct for myself what life might have looked like in Ancient Rome was exhilarating. Of course, it would not just be the “Roman” roads we would see on this trip, but those built in other cities as well, notably other well preserved areas such as Ostia, Herculaneum, and of course Pompeii. I do hope this has put across just how thrilled I was to see these roads, as they were one of my most anticipated “sites” as I was preparing to leave for Italy.

The high walls of Rome were another point that I was relatively taken by. My interests being set mostly in the late Classical period, the Aurelian walls excited me, being one of the more obvious points of architecture in the city from this point in time. Though it must have been their condition which really took me by surprise, as many points of this wall look as though they could still fend of an attack today! Not to mention these great walls were to be found across the city, including across the street from the first hotel we stayed at in Rome (aptly named after the Porta Maggiore, a large gate standing across the street from it in full view, see figure 2). Who would have known even such a simple structure as a wall would be so exciting? 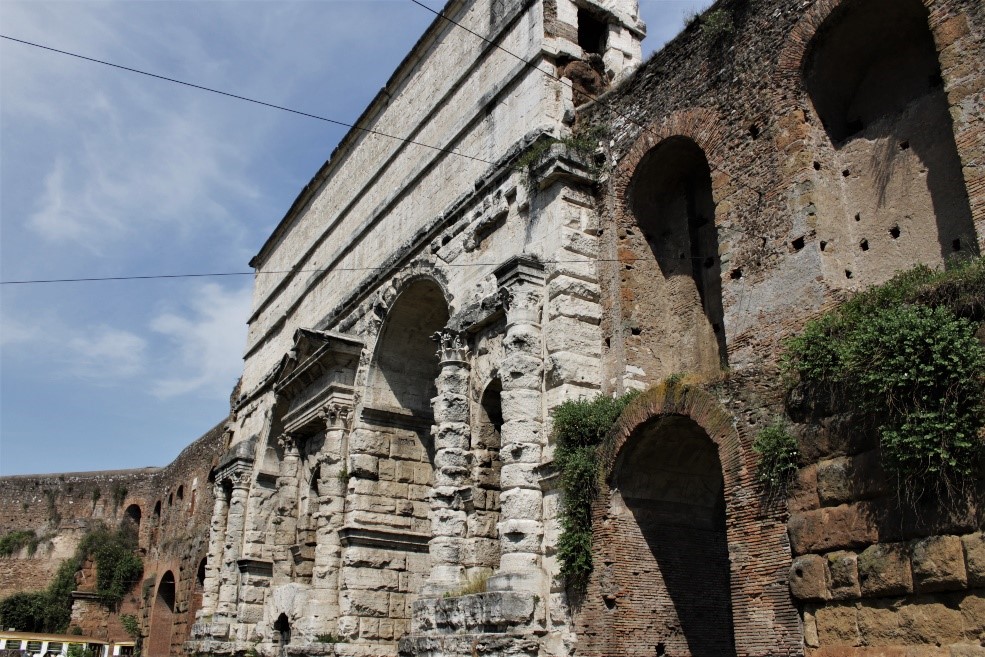 Figure 2. The Porta Maggiore, as seen from our hotel.

I will leave walls for now to move onto the striking port town of Ostia (see figure 3). Being in the streets of Ostia, I imagine, is as close to standing in ancient Rome as you will find. With a small number of tourists, you’re able to sit in the silence of the city and truly appreciate the reality of where you are. The somewhat overgrown fields of poppies surrounding the homes of those long gone is quite awe inspiring, and it brings you to an easy peace; and tucked away in this peacefulness is a history, be it through the beautiful bath house mosaics, or even the ruins of the once-lively thermopolia. Of course, if you look hard enough you can reveal Discord, as she shows her face in some rather imperial-looking inscriptions. Look close enough, and you will see names chiselled out of the very stone they once inhabited, the signs of a perhaps less peaceful damnatio memoriae. Though truly what this site gives you is a view of a relatively unaltered Roman city (Unlike Rome, with the hundreds of years of continual habitation), and such an opportunity is not to be missed.

Though I could make comments on all aspects of the city of Rome, I should limit myself to these few examples to highlight my trip. While it is incredible to see the immense scale of the architectural projects of the emperors, I believe that it is through seeing the architecture that effected the daily lives of the many which shakes you to your core. As such sites allow you an understanding of all those who once lived out their lives in the very places I was lucky enough to admire this past summer. 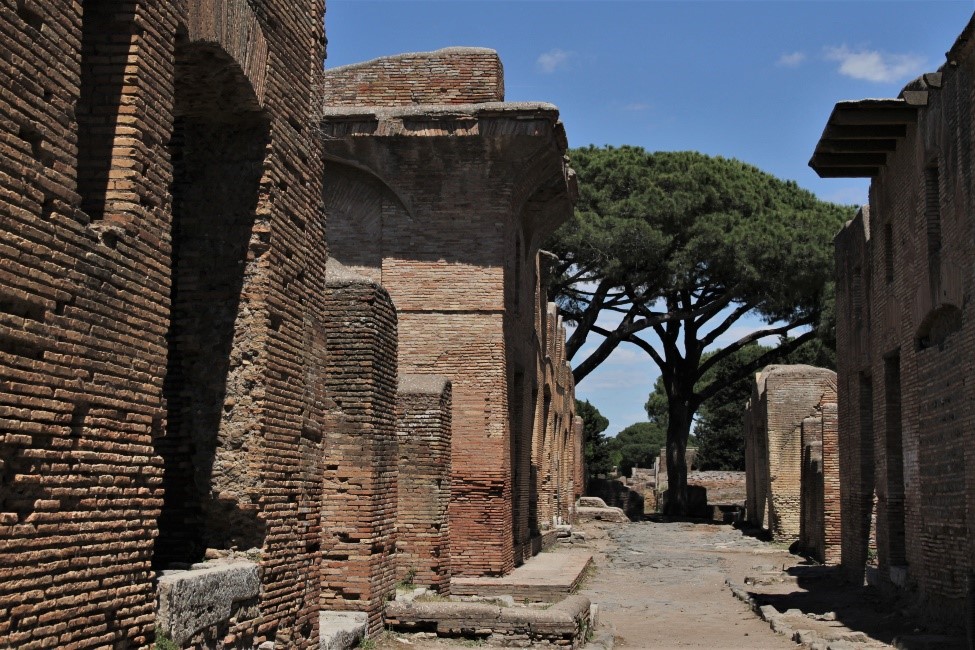 Figure 3. The quiet streets of Ostia.