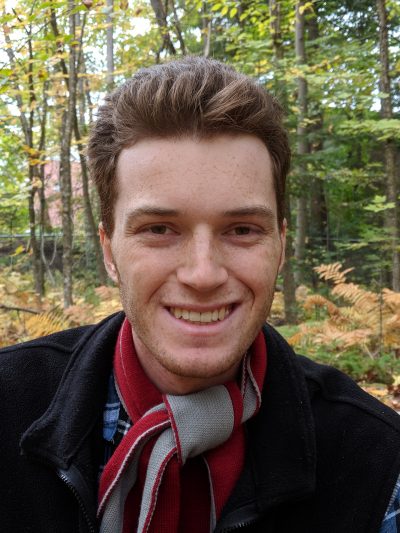 Morgan Simmons-Feigel completed a double major History and Greek & Roman Studies with an added minor in Archaeology. His undergraduate degree was filled both with fascinating academic work at Carleton and rewarding fieldwork at archaeological field schools discovered through Carleton. He learned useful career skills such as thinking critically during research, writing concise and informative reports, how to argue ideas and the process through which artifacts are discovered, labelled, analyzed and become used to form new historical arguments or theories. At sites in Italy and the United Kingdom he excavated settlements, middens and worked with human remains.

Morgan intends to continue his life-long goal of pursuing archaeology both professionally, by working with consultation firms discovered through contacts at Carleton University, and academically at Trent University, where he will start working on completing an MA in Archaeology in the Fall of 2018.  There he intends to focus on the process of Romanization and more broadly the mixing of cultures, religion and ideas on the borders of states.