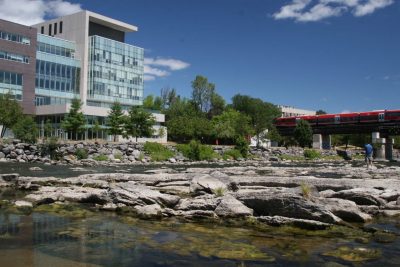 Situated on unceded Algonquin territory beside the Rideau Canal, Carleton University was founded in 1942 by community leaders in the National Capital Region.  Carleton has just over 30,000 full-time students and 930 faculty members across undergraduate and graduate programs. Carleton University is dedicated to the advancement of learning through disciplinary and interdisciplinary teaching, study and research, the creation and dissemination of knowledge, and the betterment of its community.

Carleton is accessible by car, bus, and the O-train.