Ottawa is the capital of Canada with a population of around 1.3 million people.  Ottawa’s downtown core is built around Parliament Hill, which sits on the Ottawa river bordering Quebec and Ontario. Ottawa is known as a safe, scenic, and liveable urban centre situated between Montreal and Toronto.  Ottawa is home to many museums and cultural sites, including the National Gallery of Canada (with its noted collections of Canadian and Indigenous art) and the Rideau Canal (a UNSECO world heritage site). 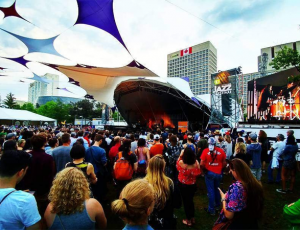 June 21-July 1, 2019 Ottawa will be teeming with world class musicians performing in various venues around the city at the end of June. The Ottawa Jazz Fest has been running since the 1980s and this year will boast headliners such as... More 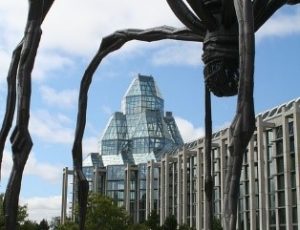 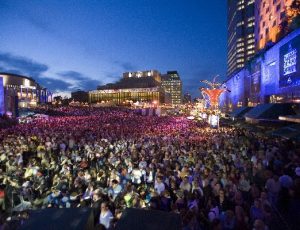 June 27-July 6, 2019 Just a two-hour train or bus ride away from Ottawa, celebrate the end of IST at the 40th anniversary of the Montreal International Jazz Festival. Live music of all varieties, most of which is free, will be playing... More 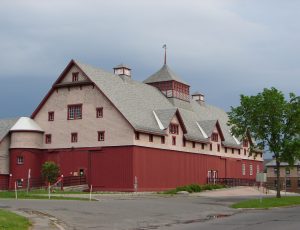 "Located on a national heritage site, the Canada Agriculture and Food Museum is the world’s only working farm in the heart of a capital city. The museum offers visitors a unique opportunity to see diverse breeds of farm... More 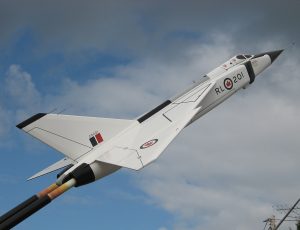 "Located on a former military air base just five kilometers from the Prime Minister’s residence at 24 Sussex Drive in Ottawa, the Canada Aviation and Space Museum focuses on aviation in Canada within an international context –... More