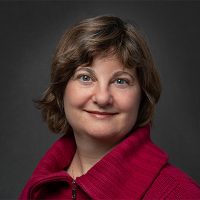 Regulation of mining and the environment, particularly in Australia; maternal and reproductive health policy in the developing world; environmental policy. 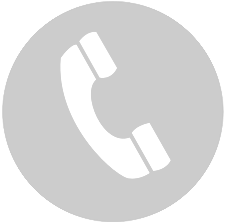 Lisa’s research has focused on two broad areas: health politics and policy in developing countries; and environmental politics and policy. Her health policy research was focused on the implementation of the maternal health Millennium Development Goal (MDG-5). She is now working on the politics of mining regulation, focusing on the Australian case, in a comparative study with Graeme Auld, Alexandra Mallett, and several other researchers. 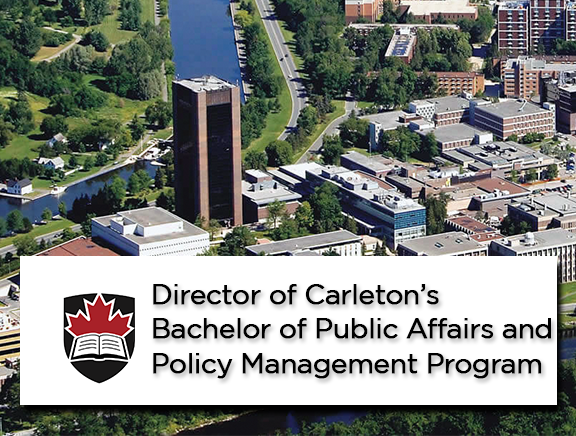 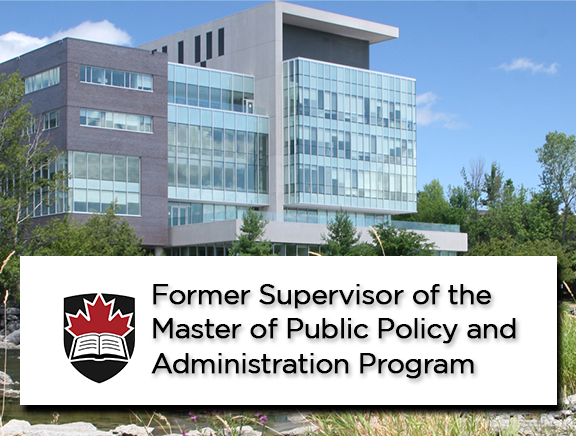 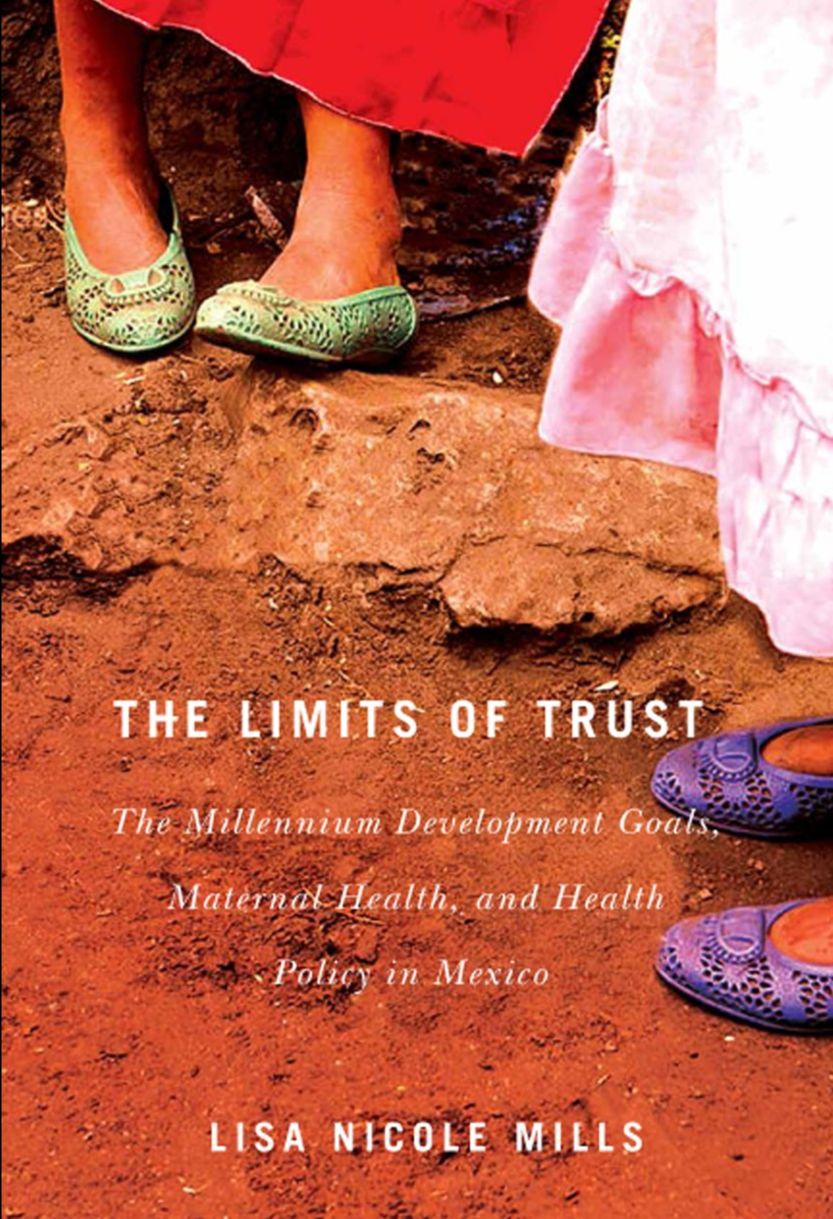 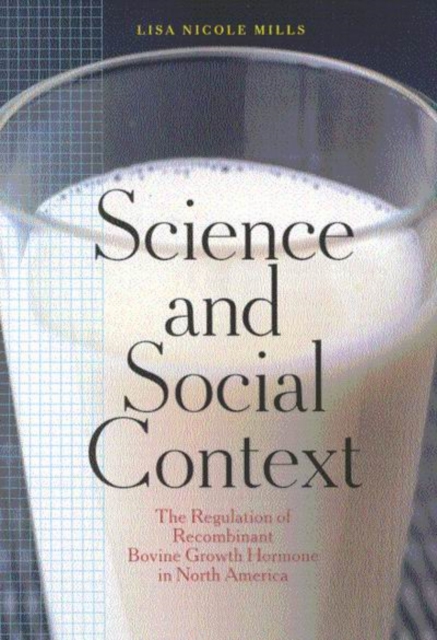 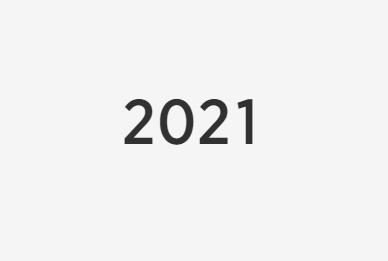 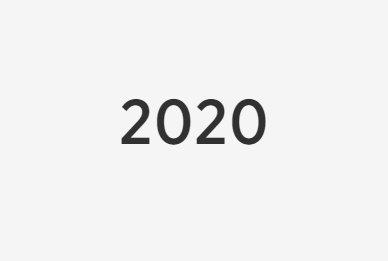 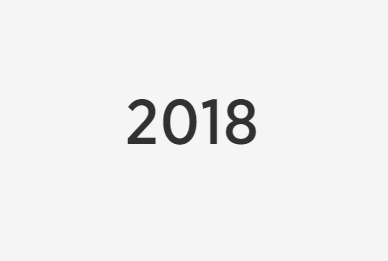 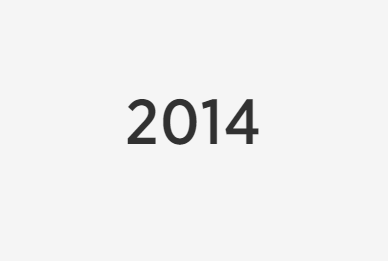 By Tyrone Burke Integrating anti-racist pedagogy in to public policy “Public policy has a real impact on inequality in society, and on the lives of racialized people,” says School of Public Policy and Administration Prof. Lisa Mills. “We are making a new course for first-year students that gives an introduction to the various stages of... More

The School is very pleased to announce the first-ever winner of the Dr. Glen Toner Scholarship – Balie Walker. This is a fitting recognition of Balie’s contributions to the School of Public Policy and Administration (SPPA) and her excellent work as a student in the Master of Arts (MA) in Sustainable Energy program. “She... More 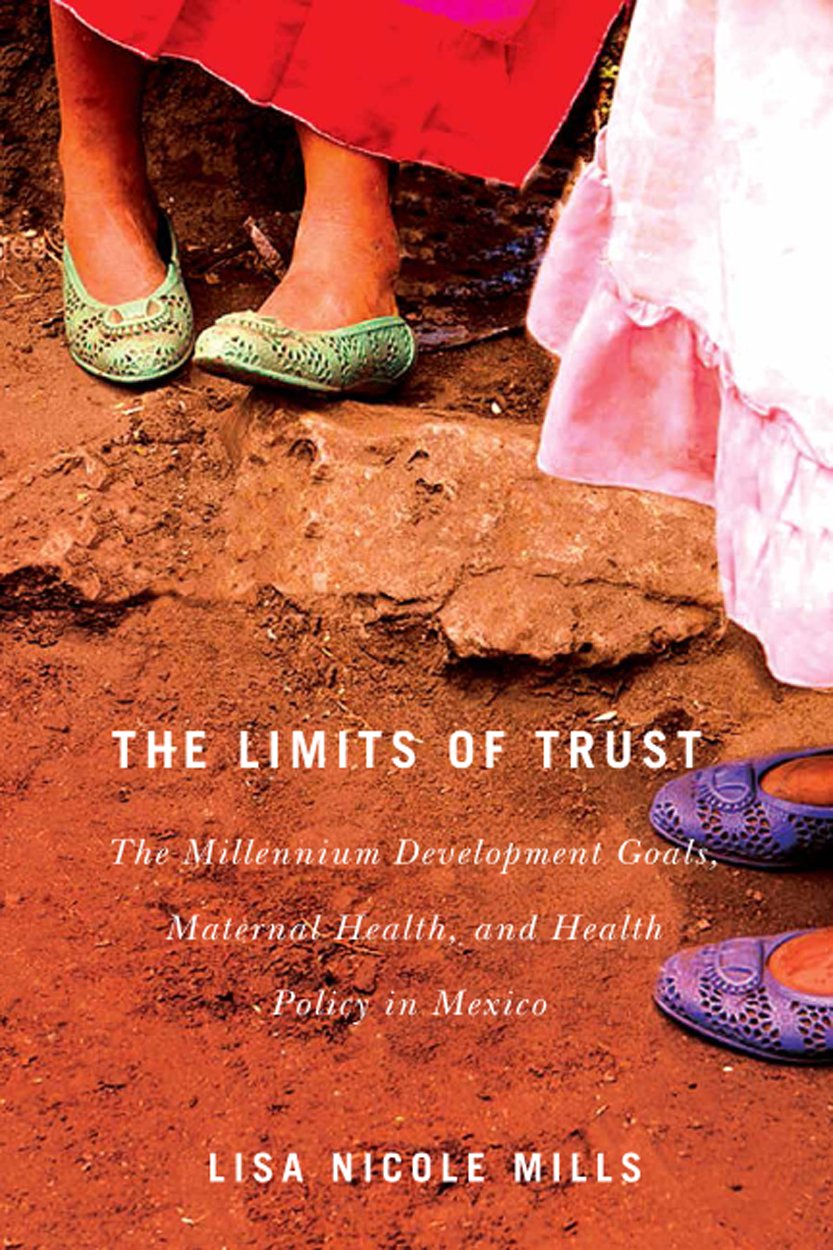 The Limits of Trust: The Millennium Development Goals, Maternal Health, and Health Reform in Mexico.

When the United Nations announced the Millennium Development Goals (MDGs) in 2000, approximately half a million women worldwide died each year from complications associated with pregnancy and childbirth. The fifth MDG aimed to reduce the maternal mortality rate by 75 per cent between 1990 and 2015, but by the target date, the goal had not been reached.

In The Limits of Trust Lisa Nicole Mills investigates the reasons why Mexico in particular did not meet its objective. Focusing on the states of Guerrero, Chiapas, and Oaxaca, where maternal mortality rates are the highest in the country, Mills looks into how MDG 5 has been implemented in Mexico, how it has been experienced by individuals and groups, what obstacles have been encountered, and what factors have facilitated improvements in maternal health. Using data gathered from interviews with NGOs, government officials, and health care workers, the book argues that government and feminist NGO efforts to build trust in the health care system have fallen short because of systemic failures to protect women’s rights and enhance the quality of health care.

The first major product of agricultural biotechnology was recombinant bovine growth hormone (rbGH, also know as rbST), a drug produced by Monsanto to increase milk production in cows. Following worldwide debate about its safety, it was approved in the United States in 1993 but rejected in Canada and Europe in 1999. In Science and Social Context Lisa Mills looks at how regulatory scientists arrive at conclusions about product safety, given the constraints of the environment in which they work.

She examines the decision-making processes at Monsanto that led to their making the drug available and discusses corporate, academic, and regulatory decision-making in the context of a restructured global political economy for agriculture. Mills shows that there was consensus about the scientific evidence but interpretation of that evidence differed depending on the context from which it was viewed. Scientists who analyzed it for regulatory bodies interpreted it differently than scientists in corporate or academic institutions, and scientists in Canada and Europe interpreted it differently than those in the United States. In the United States it was assumed that any problems arising from its use could be taken care of within the existing dairy system; in Canada and Europe these problems were regarded as legitimate animal welfare issues. While all regulatory bodies agreed that human health problems were unlikely, in Canada the Health Protection Branch questioned this, but ultimately rejected the drug on animal health grounds.