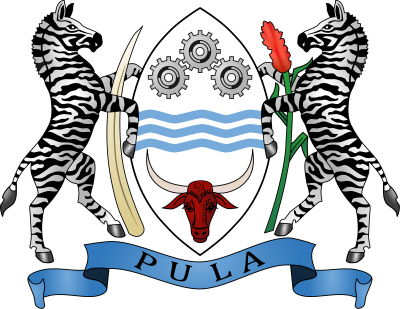 Title: “We, too, the people of Botswana, are a species”:  Elephants, Democracy and Racism — Reflections on the Botswana Hunting Ban Controversy

Abstract
Throughout the last half of 2018 and much of 2019, Botswana was embroiled in a major two-pronged controversy surrounding elephants — whether it should resume elephant hunting by lifting a 2014 wildlife hunting ban and whether it and other like-minded southern African countries should be allowed to resume the legal international trade in ivory.  This talk examines the controversy from the Botswana perspective.  It argues that, domestically, the move to re-introduce hunting was part of a larger attempt by the new President, Mokgweetsi Masisi, to re-establish democratic norms after the authoritarian excesses of his predecessor, Ian Khama.  Internationally, the decisive defeat In August 2019 of the southern African countries at CITES (the Convention on International Trade in Endangered Species) has opened up a yawning chasm between the countries that are home to the large majority of the world’s elephants and animal rights advocates in the West who claim to want to protect these animals; this chasm bodes poorly for the future well-being of elephants.  More broadly, at least from the perspective of those in Botswana, the controversy has also exposed persistent racist attitudes in the West.

About
Chris Brown is an Associate Professor in the Department of Political Science at Carleton University.  This talk is based on research he conducted while on sabbatical in Botswana in 2019.