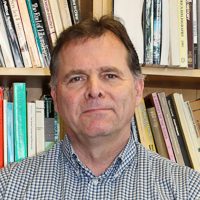 Professor Brown is Associate Professor of Political Science in the field of comparative politics, with a specialization in the politics of Africa. He has worked in Botswana and in Ghana as a development planner and as a local government policy advisor. He is working on a book on the institutionalization of liberal democracy in Botswana, which is funded by a research grant from the SSHRC.