Faculty in the Department of Political Science engage in a wide range of research activities. Some of our many research areas include protecting refugees and developing solutions on forced migration; immigrant women’s experiences in Canada; Canadian politics, parliament, and the politics of food; foreign policy and defence issues like understanding the Trudeau government’s foreign policy, and examining the military strategies of Canada and our closest allies; and, area studies like the implications of Brexit, latest developments in Latin America, and what’s next for the Putin regime in Russia.

To see all that the department offers in research expertise please scroll down to our recent award winners, and check out our faculty bios. 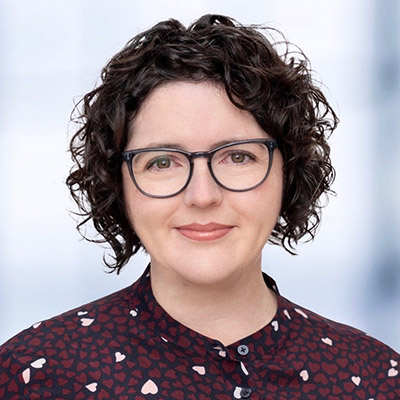 Working in collaboration with Operation Black Vote Canada, this Partnership Engage project will create an archive highlighting the experiences and contributions of Black Canadians who have run for and served in elected office at all levels of government in Canada. These insights will be the basis for a set of training materials for prospective candidates and help us identify strategies to increase the representation of diversity in politics. 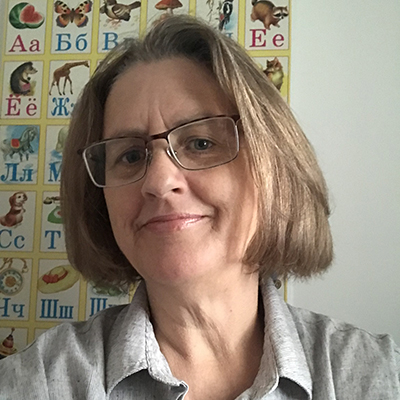 This project examines whether political society (governments and political leaders) can influence the formation of friendships and the alleviation of loneliness within individuals in society. The relationship between politics and friendship has been explored by political philosophers since ancient times, and democracy itself is often conceptualized as a relationship of friendship between citizens. And yet, social scientists have long been concerned with the ways in which modern society isolates citizens from each other, rather than stimulating or reinforcing friendships. 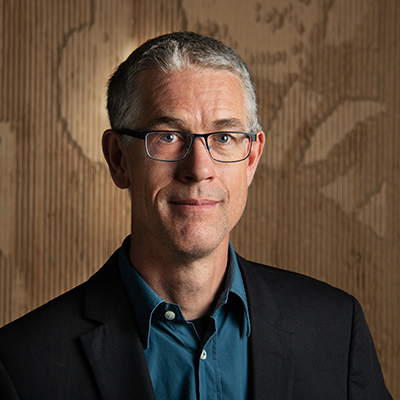 Peter Andree and his collaborators’ project will examine how reducing greenhouse gas emission in agriculture to address climate change can be reinforced by processes of reconciliation and redress between Indigenous and non-Indigenous peoples. 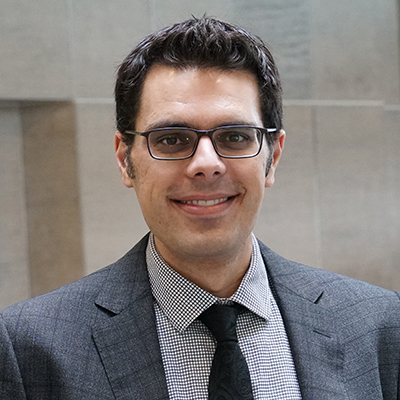 This project will cover two major areas of Canada-U.S. cooperation that are fundamental to Canada’s security and prosperity: North American trade and international security cooperation through NATO, both of which were imperilled by the Trump presidency. 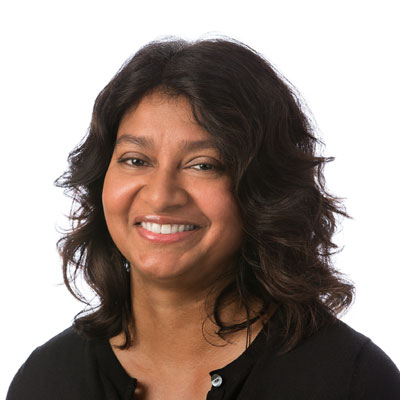 “Working Through the Pandemic – The Experiences of Immigrant Women”

This research project focuses on how the COVID-19 pandemic affected immigrant women’s labour market participation and their ability to access the Federal Government’s Economic Response Plan. Professor Gabriel’s community partner is the Ottawa Local Immigration Partnership (OLIP), a group of 60 immigrant agencies, that has been documenting COVID-19 health-related vulnerabilities in relation to immigrants. Gabriel wants to add to this research by examining immigrant women’s work experiences during the pandemic and assessing how the Economic Response Plan promoted or hindered social resilience. Documenting who is included and excluded from Federal economic programs has the potential to identify gaps between stated program aims and the real experiences of recent immigrant women. 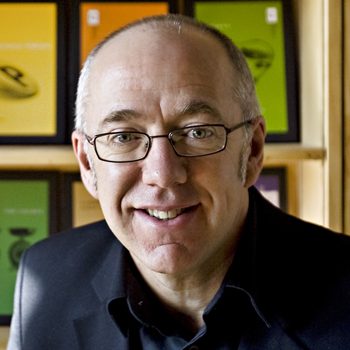 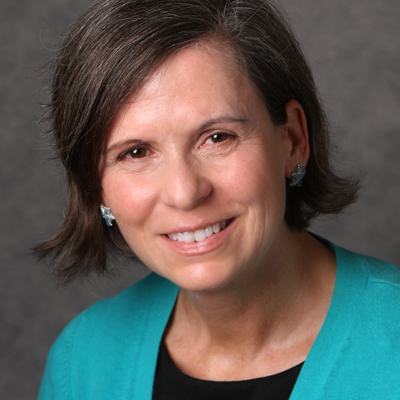 The research will look at how Australia, Britain, Canada and New Zealand go about ensuring their navies (and in Canada’s case coast guard) have the ships they need to carry out their work. Many of Canada’s not so distant security concerns – increased Russian and Chinese naval activity in the North Atlantic and South China Seas respectively, and the growing interest of those countries and others in the Arctic – demand naval vessels. But naval shipbuilding is hugely expensive, in the order of billions of dollars, and takes place over years and decades. The strategy a country follows matters. This research will examine the shipbuilding path that Canada has chosen, and highlight some key lessons from our allies, with a goal of determining how best to build and sustain a national security asset that is growing in importance. 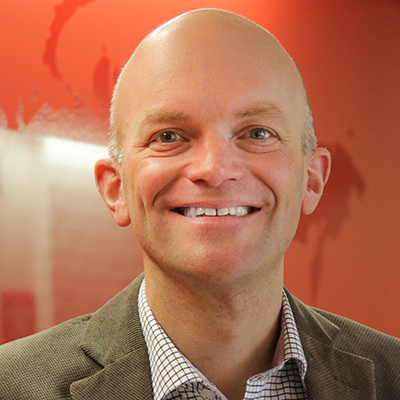 “The Reconfiguration of Canada-Europe Relations after Brexit”

The research will examine how Brexit – the process of negotiating and implementing the withdrawal of the United Kingdom from the European Union – affects Canada’s transatlantic relationship with various European partners. It focuses on four aspects of the Canada-Europe relationship: (a) trade and investment; (b) security and defence; (c) environment and energy; as well (d) as political relations and identities. Please see the project website for more information.

The research will be conducted in cooperation with three other leading scholars of Canada-Europe relations, Petra Dolata (University of Calgary), Patrick Leblond (University of Ottawa) and Frédéric Mérand (Université de Montréal). The project has been awarded a grant of $299,673 for a five-year period (2019-2024). 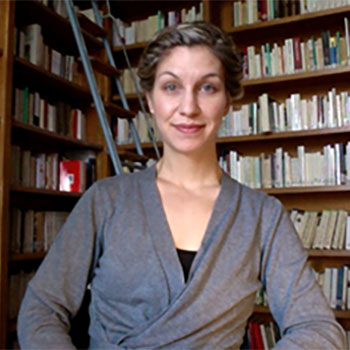 “Presences of the Past: Conceptual History as a Critical Tool in Political Theory”

Using the tools of the Begriffsgeschichte or conceptual history, an approach developed by the German historian Reinhart Koselleck that traces the evolution and uses of political and social concepts, the research examines how concepts have changed, which helps us gain a better understanding of how these concepts are employed now. An important aspect of this project is to demonstrate the value of studying changes in our political and social vocabulary by combining the resources of conceptual history and political theory.

The escalation of the vocabulary of crisis in political and social discourse prompts comparisons with a period in which the talk of the crisis reached its peak: the interwar period in Europe. In examining the nature and political implications diagnoses of crisis in German and French political and philosophical discourse, the aim is to uncover the role that this vocabulary of crisis and uncertainty plays in the analysis of politics. In that regard, this project purports to contribute to a theoretical reflection on the foundations of politics in uncertain times. 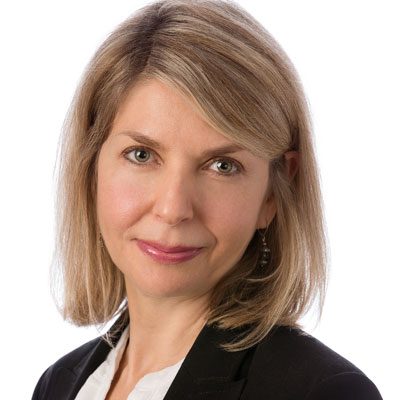 The project examines the shift towards a ‘feminist’ orientation in foreign policy under the Trudeau government.  The research will ask how we can make sense of this new narrative in the historical context of prior ethical or principled foreign policy approaches in Canada, while also exploring the logics of gender, race and neo-colonialism that frame this new feminist approach. While it is a critical study, it is interested in whether feminist foreign policy – in Canada and beyond – can create spaces for the development of feminist solidarities across borders. 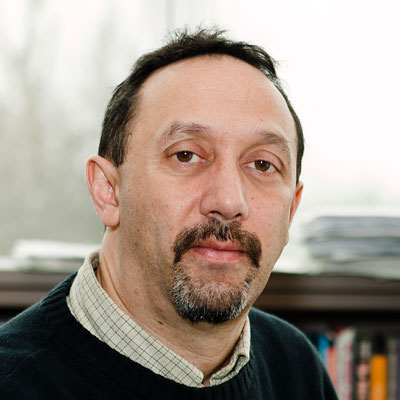 “White Water or White Coal? Rivers and Society in Tsarist and Soviet Georgia” 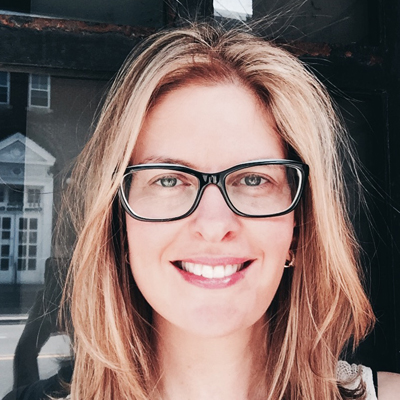 2019 FPA Teaching Development Fund award for her project “Encounters with Privilege: from Society to the Classroom”

2018 Teaching Development Grant, Teaching and Learning Services, Carleton University to support the development of her book called Op-ed Writing and Social Media Engagement: A Guide for Students and Scholars (under contract with University of Toronto Press).

2018 Research Productivity Bursary, Office of the Dean, Faculty of Public Affairs to support the development of her co-edited book (with Aaron Hahn Tapper) called Social Justice in Israel/Palestine: Foundational and Contemporary Debates (under contract with University of Toronto Press). 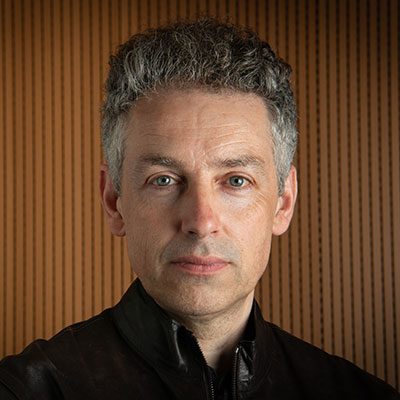 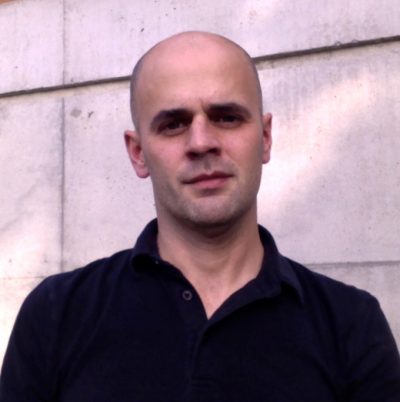 “Canadian Patriotism(s) and Attitudes Toward Diversity” 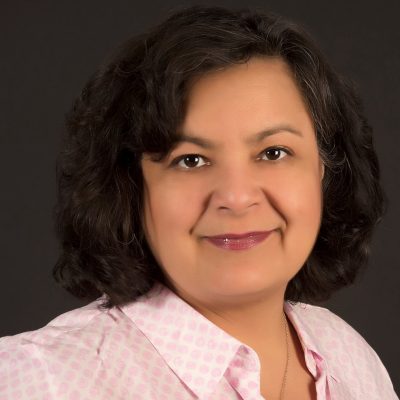 Emotion is an inherent component of political discourse and debate. However, political science has tended to isolate reason and rationality from emotion to understand and explain political behaviour. This is changing as researchers have begun to recognize the importance of emotion within reason – as a source of information about ourselves and the world around us. This project examines the role of emotion in public policy, in particular, how and which emotions frame policy decisions as well as the emotions involved in societal responses to those policies. The project focuses on the case of a 2012 decision by the government of Canada to cut health care benefits to asylum claimants, and the mobilization of a vocal and active group of health care providers to challenge and oppose it. 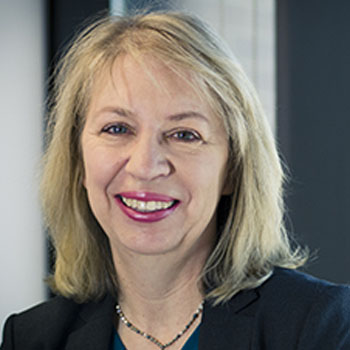 This research project examines the nature of transnational cooperation between civil society actors in Canada, the United States and Mexico. Researchers will analyze diverse forms of cross-border cooperation and conflict around three themes: labour rights, migration, and human rights, in order to understand how transnational cooperation has evolved over time, and how transnationalism differs across issue areas. This research on the North American case will yield insights that will illuminate the nature of transnationalism in the contemporary global economy and contribute to public debate about the future of the region. 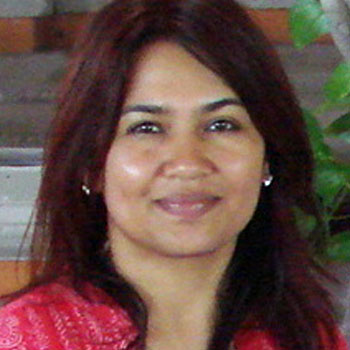 Professor Solanki has developed eight new courses at Carleton and is known for her innovation, as well as excellent student supervision and mentoring of students at all levels.  Her teaching philosophy supports open, respectful dialogue and “consistently includes connecting academic or intellectual puzzles to real-world debates.”