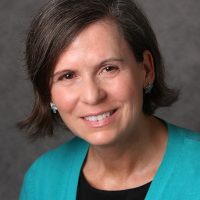 Elinor Sloan joined the Department of Political Science in 2002 after 6 years as a defence analyst in the Department of National Defence, focusing on United States defence policy and advanced military technologies. Prior to completing her PhD she was a logistics officer in the Canadian Armed Forces following graduation from the Royal Military College of Canada.

Dr. Sloan has published widely on Canadian and US defence and security topics. Her teaching focuses on International Security Studies, Transatlantic Security Issues, and North American Security and Defence Policy. She currently has two projects underway: a book manuscript on Canada’s International Security Policy and a SSHRC funded research project on the naval shipbuilding strategies of Canada and its close allies.