Tickets can be purchased here: http://payments.carleton.ca/csids/the-year-ahead-2020

Coffee, refreshments, and a buffet lunch will be provided 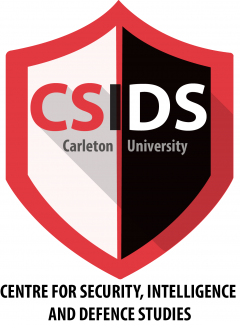