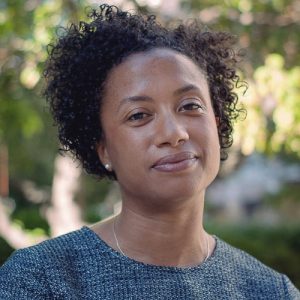 “I have amazing memories of being in Ottawa with my family and competing in the Ottawa Invitational Soccer Tournament,” she says.

“When it came time to choose a university, Carleton was an easy choice. Not only was Ottawa a city that I loved, Carleton was renowned for its criminal justice program.”

At Carleton, Siopis was a leader on the women’s varsity soccer team. She earned MVP honours in 2001 and was named to the OUA East All-Star team from 2001 to 2004. She was also represented Canada at the World University Games in Korea in 2003. That year, she was named one of Chatelaine’s Women of Influence. She was named Carleton’s Female Graduating Athlete of the year.

Her 2005 Bachelor degree laid the groundwork for a challenging legal career. Siopis entered Osgoode Hall law school in 2006 and articled with the Ministry of the Attorney General. She now serves as an Assistant Crown Attorney in Toronto and has a busy practice, working in both youth and adult courts.

“Finding your passion should come naturally – this will ensure that your care and interest is honest and long lasting,” says Siopis.

“Carleton encouraged and supported the pursuit of my passions – criminal justice and sport. Attending Carleton was one of my best decisions.” 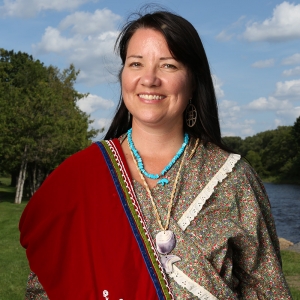 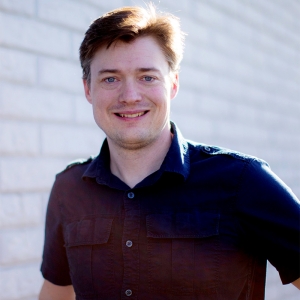 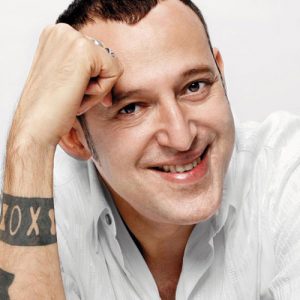 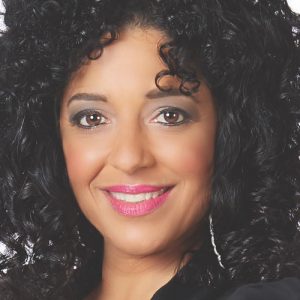